FF XIV Free Mounts/Minions: How to Get Materiel Container 3.0 and 4.0 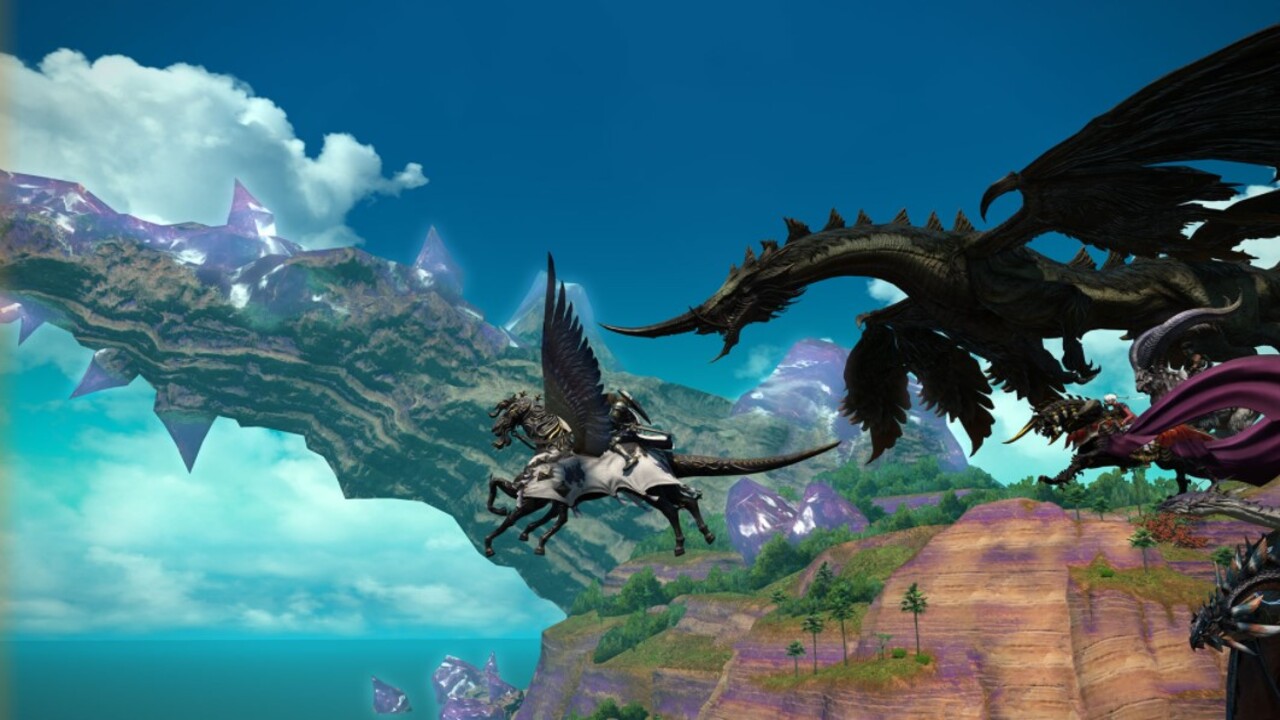 Final Fantasy XIV now has had the long-awaited expansion Endwalker launch recently for the experience. The Final Fantasy XIV community has been indulging itself in everything new the game has to offer. New and old players alike are making their way through the quests and levelling up while taking in the magnificent atmosphere that the experience always has had. New purchasable items in the Grand Company are making their impact on the communities senses with players flocking to try and pick them up as soon as possible with the offer of free mounts and minions all held within new materiel containers 3.0, and 4.0. This guide will take you through the process of how to get Material Container 3.0 and 4.0 in Final Fantasy XIV and what they are.

What Materiel Containers 3.0 and 4.0 are in Final Fantasy XIV

There is a vast and diverse number of mounts and minions that can be obtained from these containers so getting some of them purchased as soon as possible will see you reaping all the great rewards of exquisite mounts and minions from them if you’re looking for a fancy new mount to take on your way to the new raid.

How to get Flame, Serpent, or Storm Seals

Once you have begun your journey in collecting the seals, you will be able to save them up in order to afford the Materiel Containers and give you a chance at getting a mount or minion sooner rather than later for your character.

Will you be collecting Materiel Containers and playing through the new patches and updates this month?

Home / GAME GUIDES / FF XIV Free Mounts/Minions: How to Get Materiel Container 3.0 and 4.0