The time to ring in the New Year is quickly approaching. 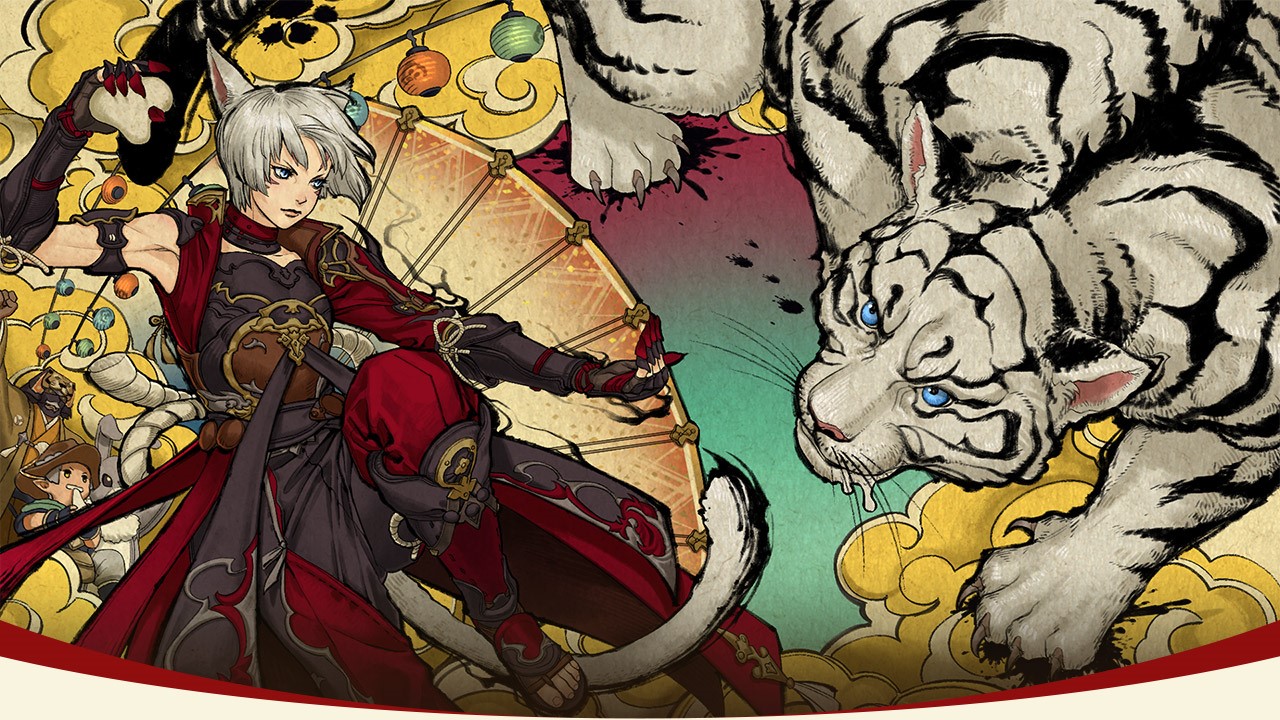 It may seem weird to say the New Year has been delayed. But for Final Fantasy XIV‘s Heavensturn event that is just the case. Much like patch 6.01, Havensturn will also be receiving a slight delay from its regularly scheduled release window. This delay will give people time to experience all Endwalker has added to the game so far, including the new raid.  A couple of new event items will be accompanying the return of Heavensturn.  Some items from the previous year’s Heavensturn are also returning alongside the new items. Let’s go over when you can expect Final Fantasy XIV‘s Heavensturn event to return and what it will bring with it?

Heavensturn will be returning to Final Fantasy XIV a few days after the conclusion of the Starlight Celebration on the 31st. This means the event will begin on January 5th following the release of patch 6.05 on the 4th. This release date will give players plenty of time to finish up the new raid and prepare themselves for the Savage version of the raid which is coming with patch 6.05.

What items can you get?

While previous year’s items will be put up for sale on the Mogstation on the 31st, this year’s free items will require you to complete the short questline associated with the event. This year’s items are a helmet with two variations and a nice wall divider for housing.  The helmets are samurai-style headwear that features a tiger head on the top. The wall divider is similar to many far eastern designs and also features a drawing of a tiger in a mountain range. 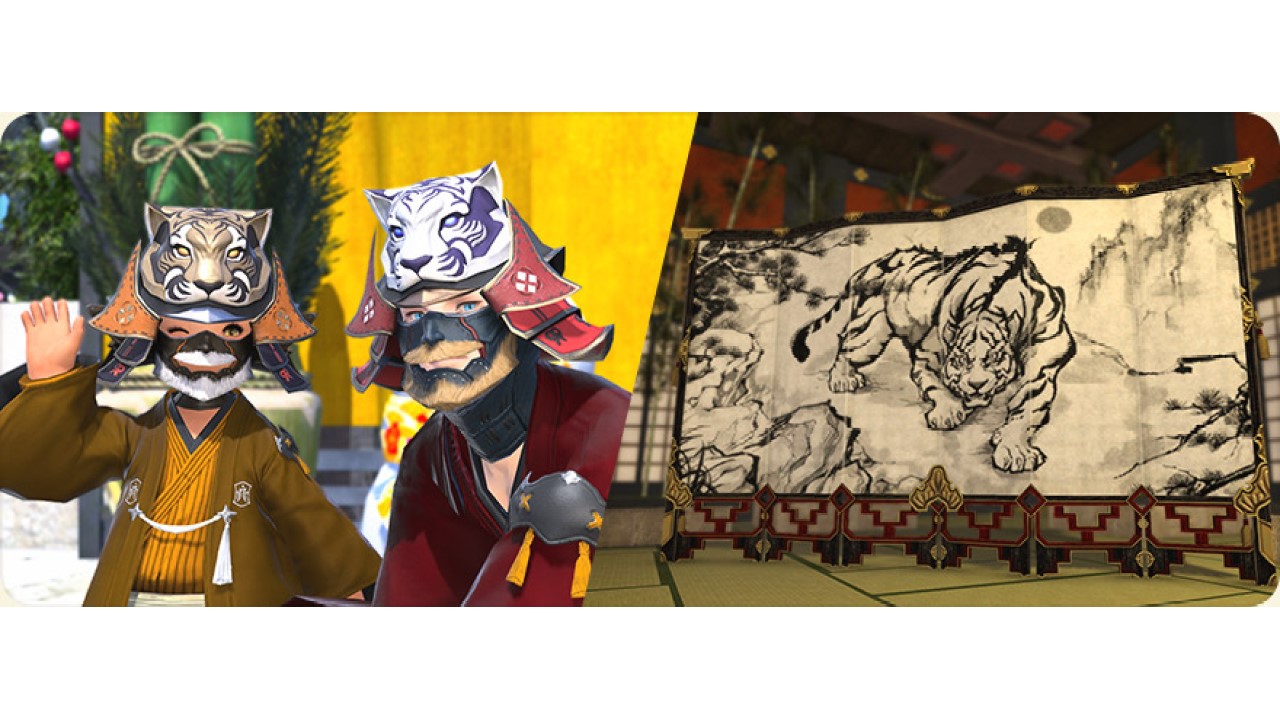 In order to acquire both of these items, you will need to complete the event questline that beings in Limsas Lominsa’s Upper Decks. The NPC for this event is in the same location many other event NPCs are which is the town square of the Upper Decks. You can find the square at X:11.5 Y:13.9, or just to the southeast of Maelstrom’s main building. The event quest lines are normally not that long but if you do end up getting stuck make sure to check out our other guides.