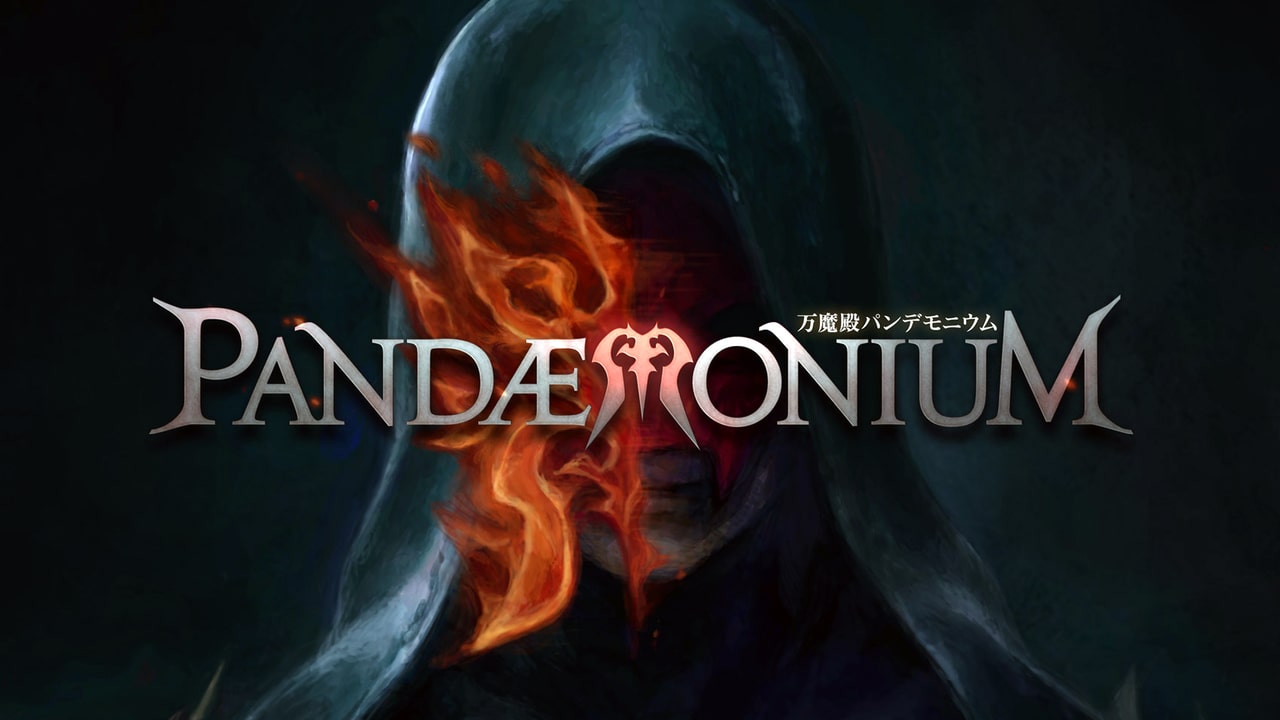 Version 6.01 has arrived for Final Fantasy XIV, and here’s the full list of changes and fixes added with this patch. This is the first patch to hit XIV since the release of Endwalker, the latest expansion for the critically-acclaimed MMO. While fans will have to wait until the 6.1 update to experience the next Main Scenario Quests and the Island Sanctuary, raiders have a lot to look forward to in this patch. The first chapter of the Pandaemonium raid, Asphodelos, is finally here. That means new gear, new story, and new things to grind for. Here’s everything new with Final Fantasy XIV version 6.01.

Maintenance for this update will last from 6:00 PM PST on December 20 to 2:00 AM PST on December 21. This affects all Worlds, so the Final Fantasy XIV servers will be completely offline during this eight-hour period. The most prominent new addition is Pandaemonium: Asphodelos, but there are other things included as well. Here’s what you can expect.

The primary new addition of patch 6.01 is obviously the Pandaemonium raid. This is only the first part of the raid though, but there are still four new encounters for players to grind right now. The raid takes place after Endwalker’s Main Scenario, so you won’t be able to participate until you’ve finished the story. The Savage version of Pandaemonium: Asphodelos will be released in patch 6.05, which is slated for January 4. That patch will also add Allagan Tombstone of Astronomy, which will be capped unlike Allagan Tomestones of Aphorism.

Endwalker’s launch has been bumpy, to say the least, but this patch should address some of the main concerns that players have had since the release of Early Access. Most importantly, Error 2002 should be fixed when patch 6.01 goes live. Per the Lodestone, this error was the result of legacy code from version 1.0. Now, players will be able to wait in long queues without fear of being disconnected. When this update goes live, players will also be granted the free game time that was promised as compensation for the extreme server congestion.

This patch also fixes some very minor issues for Ninja and Paladin. For Ninja players, some skills were incorrectly set as weapon skills instead of abilities, but this will be remedied in version 6.01. Here’s what Final Fantasy XIV Producer/Director Naoki Yoshida had to say about the issue on a Lodestone post.

“I’d like to report an issue about the two actions Forked Raiju and Fleeting Raiju, available for Ninja. We were making adjustments to each job after the Media Tour right up to the last minute before the expansion’s release, and while the execution status of the corresponding action is per the correct specifications (“cancelled with the use of a melee weaponskill”), Hollow Nozuchi should have been set not as a weaponskill but as an ability to match our specifications. However, this setting was unfortunately left out. It should have been correctly set as an ability. We deeply apologize for this.”

This patch also addresses an issue for Paladin players, but the issue is even smaller than the Ninja problem. When Endwalker released, Paladin’s 5.0 job-specific gear (the Idealized Chevalier set) was not changing colors when dyed, but now the armor should reflect dye color when applied. Again, it’s not a huge issue, but patch 6.01 fixes the problem.