FIFA 23 New Zealand Trick: How to Unlock the Game Early 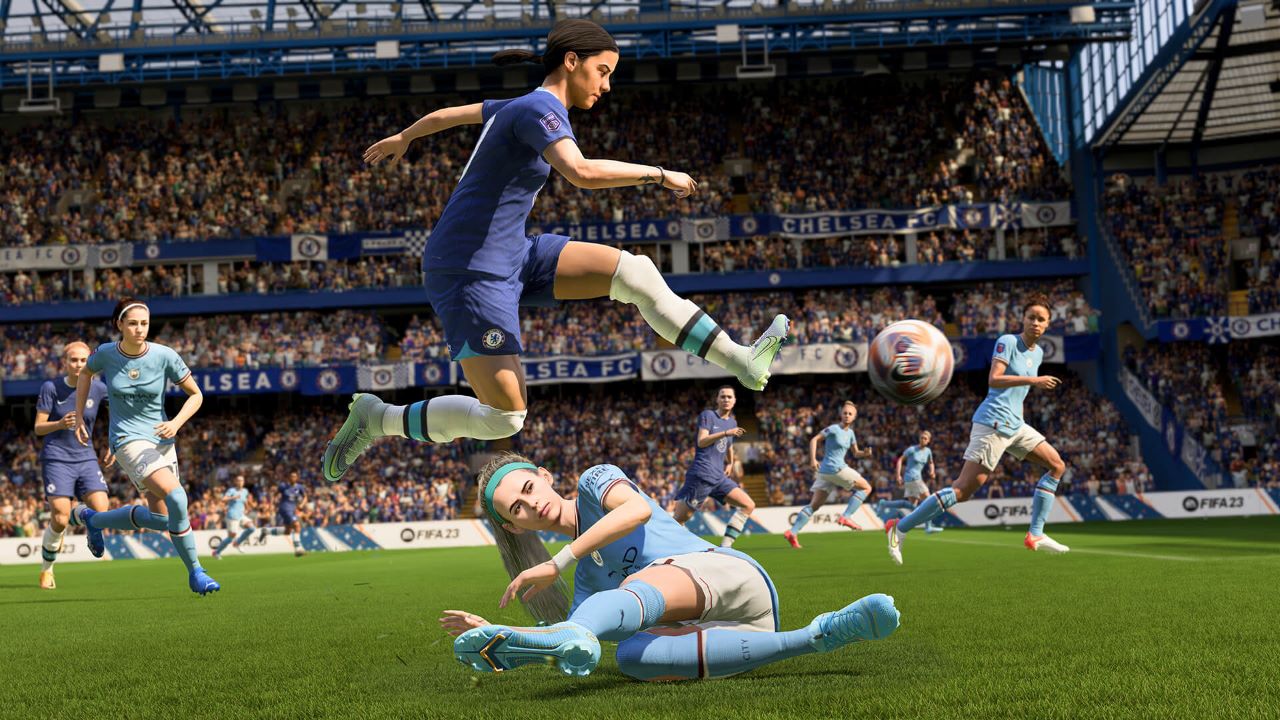 FIFA 23 is on the way and many players will be wanting to rush into the experience as quickly as possible. Of course, those with the FIFA 23 Ultimate Edition can bypass the usual FIFA 23 release times and play it three days early. Not only that, but some eagle-eyed fans have noticed a way of getting to play the game even earlier before the 27 September. This guide article will take you through the process of how to unlock FIFA 23 early with the New Zealand Trick for Xbox players.

Unlocking FIFA 23 Early With the New Zealand Trick On Xbox

Within the Xbox console settings, you can set your location to New Zealand and restart the console. From 6am CT onwards on the 26th of September you will be able to start playing FIFA 23 early. Be sure to switch your location back before midnight on September 26.

If you are struggling to find the location settings, you can find them by going to ‘System’ and then ‘Language and Location’. After you change your location and restart, you will be good to go for getting the chance to play FIFA 23 even earlier than expected.

It should be noted that in order to access the game on the 26th of September you will indeed need to have preordered the FIFA 23 Ultimate Edition so that is the main pre-requisite step. Along with that, this method is for Xbox players, it does not work for PlayStation users so unfortunately, you will have to be playing on Xbox for this trick. After you have everything you need, you can proceed with the method noted above. Time to dive into the week one Ultimate Team content at significant speeds.

FIFA 23 will be available on September 30 for PlayStation 5, PlayStation 4, Xbox Series X|S, Xbox One, Nintendo Switch, Google Stadia, and PC.

Attack of the Fanboy / GAME GUIDES / FIFA 23 New Zealand Trick: How to Unlock the Game Early