FIFA 23 Release Time: When Does the Game Unlock on PlayStation, Xbox, and PC?

When can I start playing FIFA 23? 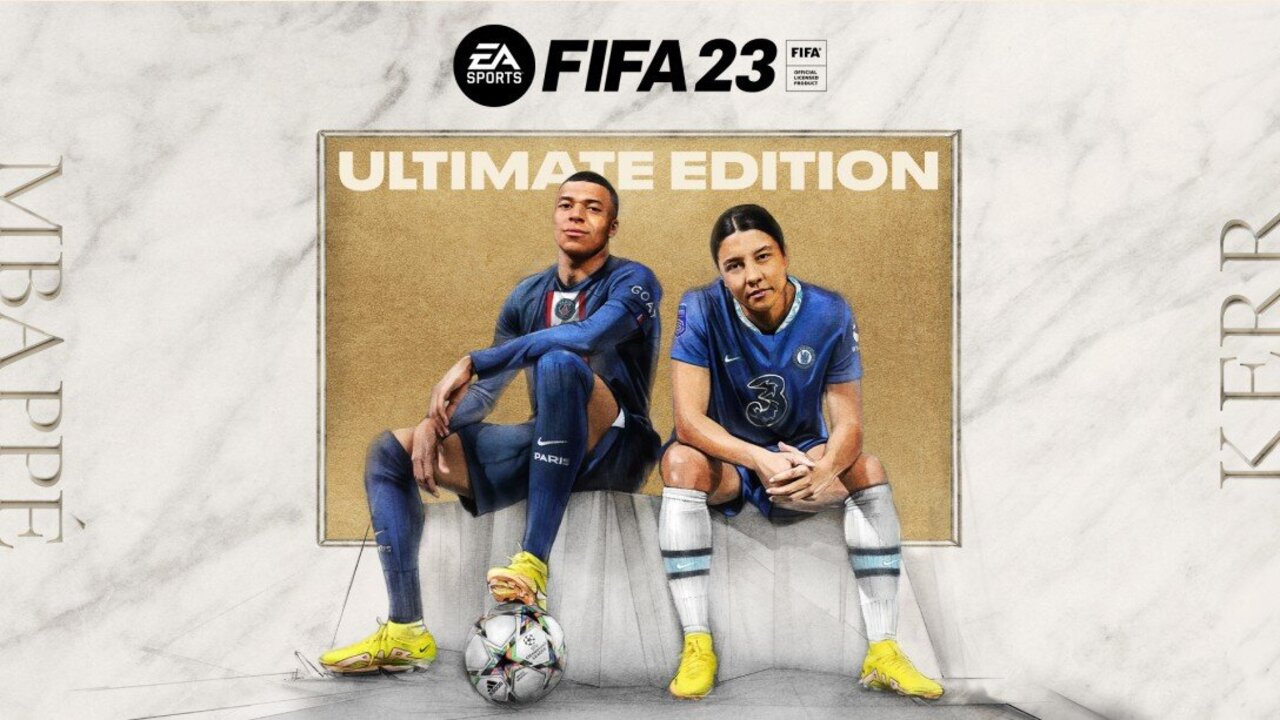 If you are itching to jump into FIFA 23 as soon as possible, you’ve come to the right place. With FIFA 23 being the end of the FIFA franchise before the start of EA Sports FC, fans are ready to play the last love letter to the FIFA franchise. Here is when FIFA 23 releases on PlayStation, Xbox, and PC.

We do know that PlayStation, Xbox, and PC all have the same release times for FIFA 23. As we mentioned earlier, it is fair to say that the release times are midnight in your current time zone.

If new information becomes available, we will let you know. For now, you can preview the FIFA 23 soundtrack and learn every way to play FIFA 23 early.

Attack of the Fanboy / GAME GUIDES / FIFA 23 Release Time: When Does the Game Unlock on PlayStation, Xbox, and PC?