It's time to get the matchups right! 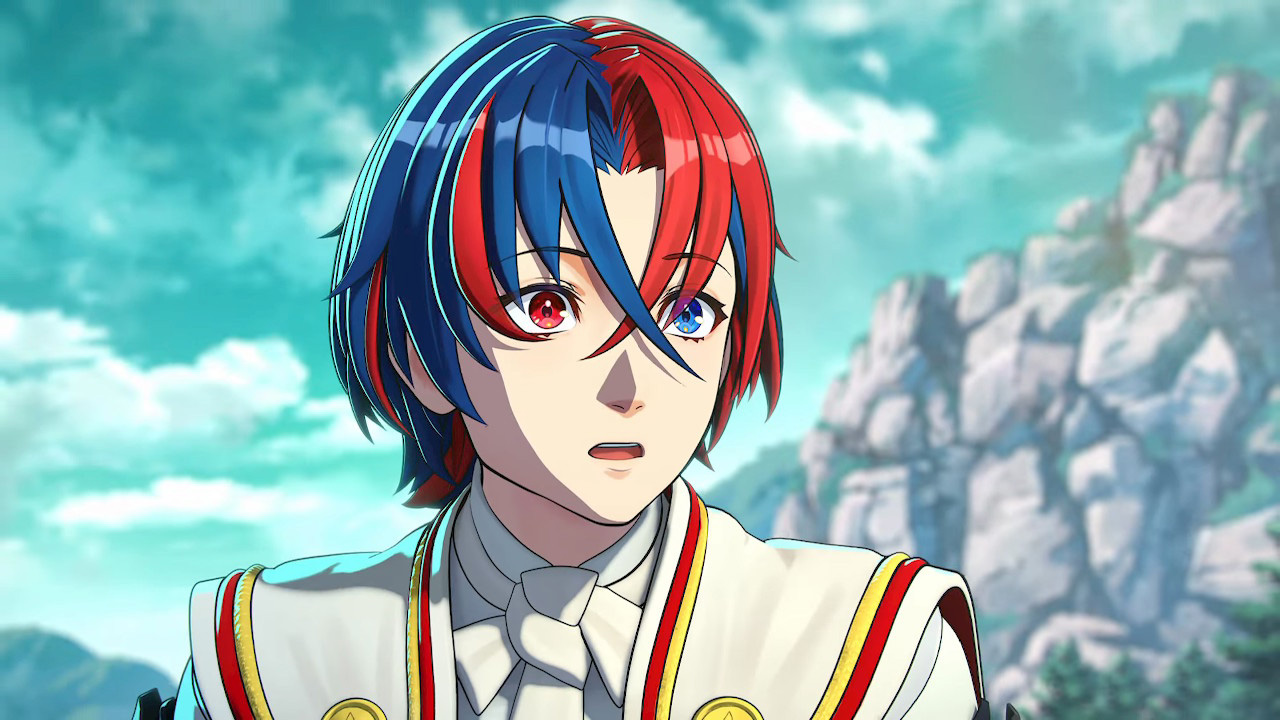 Fire Emblem Engage features the return of both known and fan-favorite characters, such as Marth and Byleth, as well as that of the franchise’s triangle weapons system, which must be mastered if you plan on taking some of the game’s strongest enemies. But how does the system work exactly? Now, in order to help you bring the most out of all of your units, here’s a full breakdown of Fire Emblem Engage’s Weapon Triangle System.

To put it simply, the Triangle Weapon system dictates which types of weapons will have an advantage against which in the game. But how does the system affects the flow of battle? Well, attacking, or being attacked, with an advantageous weapon will deal damage and then break the defender’s guard, thus stopping them from counter-attacking during the whole combat turn.

To recap, here’s which weapons have an advantage against which in Fire Emblem Engage:

As we mentioned briefly above, mastering the Triangle system will allow you to avoid sure death while attacking, a feat extremely useful against more powerful foes. Doing so will also allow you to avoid disadvantageous situations while playing on the game’s highest difficulty settings.

Now that you know everything you need to know about the Triangle System present in Fire Emblem Engage, don’t forget to also check out how to recruit all missable characters in the game, as well as how to reread support conversations and rewatch cutscenes in the game.