Coming together under one roof.

You’ll only have a handful of characters available to you when starting Fire Emblem: Three Houses, but that number can quickly expand if you play your cards right. Namely, you’ll be recruiting them and having them join your house/attend your lectures. 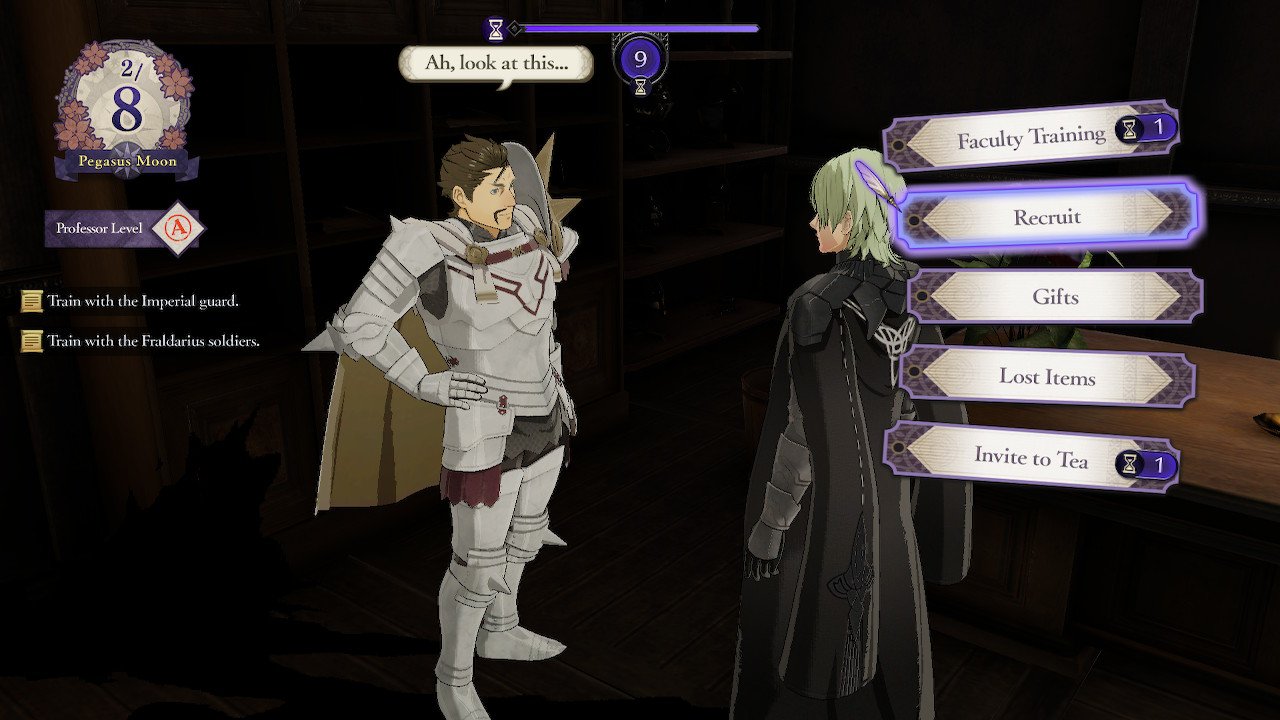 A staple in the series, recruiting is the act of convincing neutral or enemy characters to join your party. You’d usually have to approach the character in question with the correct unit, but Three Houses changes things up by having this process occur at the academy instead.

As you might expect, this means that recruiting is no longer a matter of talking to someone with the right character — you’ll need the appropriate stats and proficiencies in order to convince your desired character to join your house.

Each character has a different set of requirements (usually stats) before they’ll join, which are as follows (Spoilers Ahead!):

How Do I Recruit? Part I 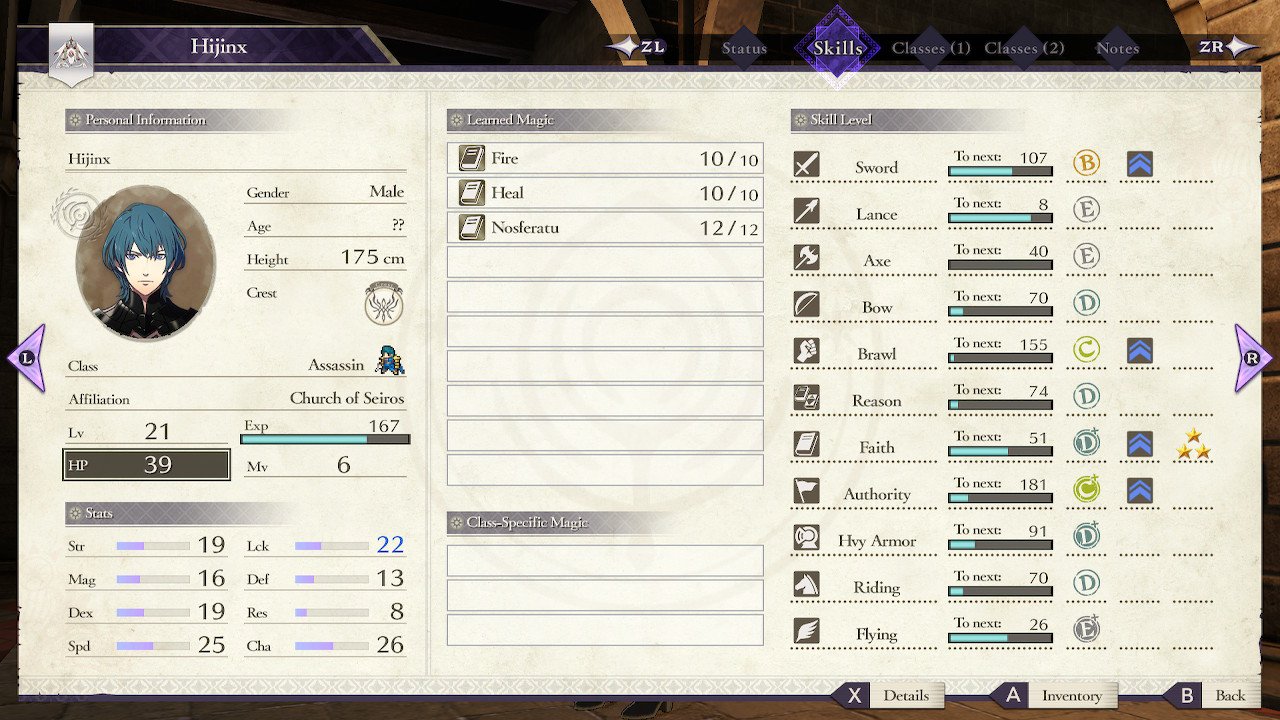 I should mention before continuing that it’s entirely possible to recruit every character available in any given route. Granted, it’s harder in some than in others.

With that out of the way, there is one way to make recruiting easier: Support Ranks.

Starting at C and ending at A or S, increasing Byleth’s support rank with other characters will relax the stat and proficiency requirements needed to recruit them. The exact numbers are unknown, but I’ve found the following values to generally hold true:

More often than not, it’s easiest to just get B Rank Support and simply use the various activities available to Byleth to fill in the gaps (mostly Faculty Training), but be aware that this may prove to be a challenge for the following characters since their B Rank supports are story-locked:

It’s also worth mentioning that these estimated values are just cut-off points, as there’s still some RNG involved (as is customary in Fire Emblem). There’s still a chance the student in question might accept your invitation even if Byleth doesn’t meet the requirements, and they may still decline even when Byleth does. For example, despite having a B Rank Support with Ingrid and Ashe, both declined to join my class since their required proficiencies were at E+ and E, respectively. However, they later asked to join my class during the following week.

In other words, don’t fret if a student declines to join at first — they may approach you later of their own volition.

How Do I Recruit? Part II

Faculty Training will be mandatory if you want the appropriate proficiency ranks, but that’s pretty obvious, right? Really, it’s the accumulation of support boosts that’s the hard part. You can meander around and get B Rank for one student in two months, or achieve the same result with several within the same time span.

Here are some simple guidelines to help make the process easier:

Oh, here’s one thing NOT to do:

Okay, Got It. Who Do You Recommend To Recruit? 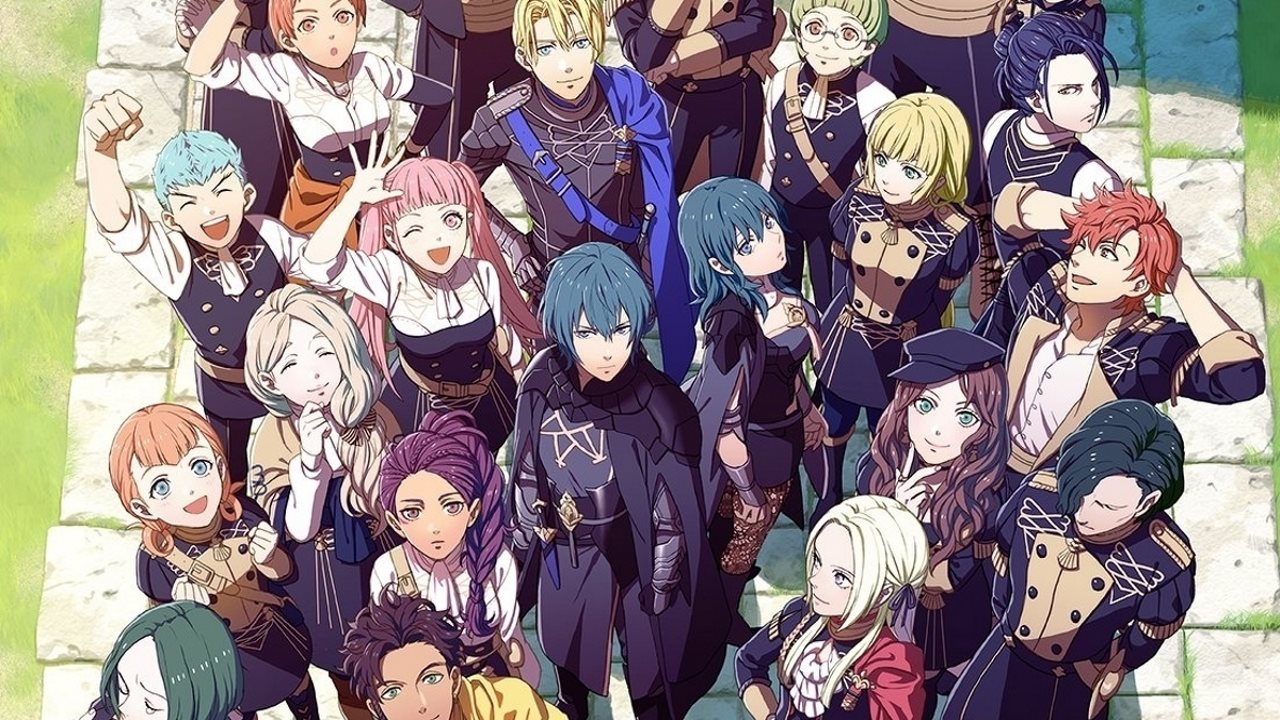 There’s no reason not to try and recruit everyone in a single playthrough, but there are definitely some characters from each house who you can prioritize and get quickly:

*I won’t list any Archers (Bernadetta, Ashe and Ignatz), since they’re all good and somewhat interchangeable. Increased bow range with T2+ Bow-focused classes and Close Counter for melee counterattacks was a mistake. I also won’t mention Ferdinand or Leonie since you’ll more than likely unlock other characters with less effort.

That’s it for recruiting in Fire Emblem: Three Houses. It seems like a daunting process at first, but it shouldn’t be too long before you have the entire student body (the recruitable ones, at least) under one banner once you know the tricks involved.