Five Nights At Freddy’s: What Is FNAF+? Release Date, Concept & Everything We Know

The latest news in the world of video games at Attack of the Fanboy
October 27th, 2022 by Shaun Cichacki 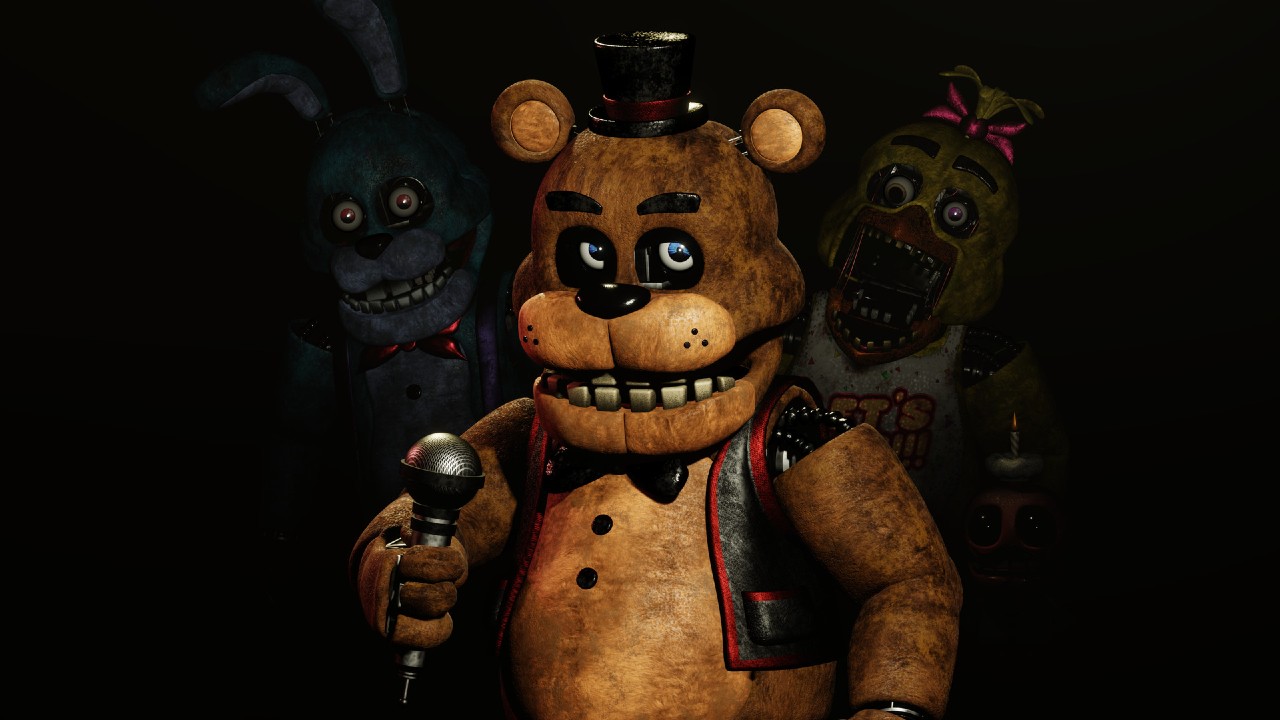 With the influx of amazing Five Nights At Freddy’s tribute games, you may be itching to get your hands on something a little more official. Five Nights At Freddy’s + is coming along nicely, looking to bring a new generation of gamers down the rabbit hole and into the world of Freddy Fazbear’s Pizzeria. But, if you haven’t heard about this title, you may be wondering what it is all about.

Let’s dive in and find out what you should expect with this retelling of the origin story of your favorite mascots. Is this an official game, or is this something else entirely? Here’s everything that you’ll need to know about the upcoming Five Nights At Freddy’s +, and why it needs to be on your radar if you’re a fan of the series.

What Is Five Nights At Freddy’s +?

Five Nights At Freddy’s + is a complete reimagining of the first title, bringing a new sense of horror to the first game in the franchise. Giving all of the animatronics a complete face-lift, you’ll notice that this title leans a bit harder into its horror roots. The new model for Bonnie is something that will be burned into your psyche forever, and these new renders look quite nice.

This is an official remake, as it is part of the Fazbear Fanverse Initiative, meaning that it has the full blessing of the creator of the franchise. You’ll find that the typical gameplay that you know and love is still there, with some Quality of Life improvements to make the game play better than ever before. There is also post-game content being planned, as well as a new retelling of the original story.

You’ll also find that this seems to be aimed at a more mature audience, maybe those that grew up loving the franchise during its initial release. On the official Steam Page for the game, it is noted that there will be depictions of blood, gore, mutilation, and other disturbing scenes, so you may not want your younger brother playing through this title.

Where Can You Play FNAF +?

If you’re looking to get into the action, you’ll only be able to start on a PC. There are currently no console ports announced, but it can be safe to assume that this title will eventually make its way onto your favorite home console. The Five Nights At Freddy’s franchise started on PC but made its way onto PlayStation, Xbox, Switch, and Mobile Devices, and we can only hope this does the same.

While this game has been in development for a fair amount of time, there is still currently no release date available. Keeping your eyes peeled on the Steam Page for this new title, you’ll be able to see when they do introduce a release date so you know when you need to invest in a few new pairs of underpants.

If you’re looking for something to keep you occupied while you wait for this reimagining of the first game to release, make sure that you’re checking into games like The Glitched Attraction or Forgotten Memories. These two fan games do a great job of keeping the spirit of the franchise alive, while we await the official DLC for Security Breach and this new title in the franchise.

Five Nights At Freddy’s + has no current release date and will be available on PC.

Attack of the Fanboy / GAME GUIDES / Five Nights At Freddy’s: What Is FNAF+? Release Date, Concept & Everything We Know