If you’re looking for something scary to sink your teeth into this Halloween season, look no further than Forgotten Memories on Roblox. Taking the familiar world of Five Nights At Freddy’s into a whole new dimension, you’ll see some familiar faces as you try to survive once more inside the abandoned pizzeria.

However, if you’re looking to give yourself a little time to prepare yourself for the frights that are bound to ensue, you’ve come to the right place. We’ll walk you through all of the Jumpscares that happen in the game, so you know exactly what to expect if you’re caught by Freddy Fazbear and the crew.

All Jumpscares In Forgotten Memories

You’re no longer bound to the office in Five Nights At Freddy’s, and as much as Security Breach offered unparalleled freedom, you’ll have free roam of this building. If you’re not ready, you will find yourself stuck between a rock and a hard place as you try to survive the vicious bite of these once-cuddly animatronics. Here’s how is going to hunt you down, and what you can expect if they catch you. 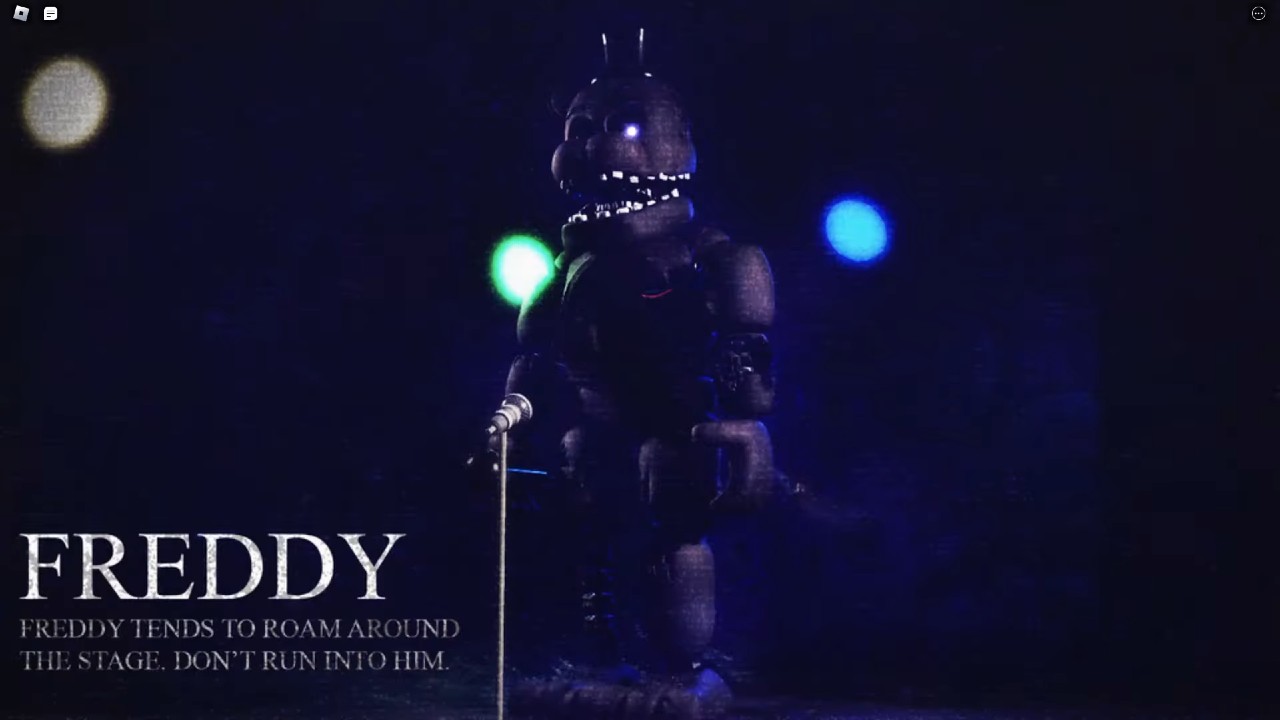 As you make your way toward the Ventelation Reset that tends to shut off at the most inopportune times, there’s an excellent chance that you’ll see a familiar pair of silver eyes hovering in the darkness. If that’s the case, you’ll need to run and hide before the titular character of the FNAF franchise gets his metal mittens on you and takes away one of your valuable lives. Thankfully, as long as you have the stamina, you should be able to outpace this rotting old bear. Now that you’ve successfully avoided Freddy, you’ve got to worry about his right-hand pal Bonnie being your next big target. Deceptively quiet and quick, you’ll want to make sure that you’re doing everything in your power to avoid this rascally rabbit. You’ll find that you’ll have a few extra spots to try and hide to avoid catching a paw to the face but could face some severe punishment if you aren’t quick enough on your toes. While you may be lucky enough not to run into this sly fox, you’ll find that they are by far the quickest enemy in the game. If you’re lucky enough, you’ll be able to outpace Freddy and Bonnie, but if Foxy locks onto you it’s almost guaranteed to be game over. Fast and agile and able to leap across large areas in a single bound, you’ll find that this could easily be one of the most shocking scares in the game. It doesn’t help that it’s incredibly loud either, to add to the fright factor. 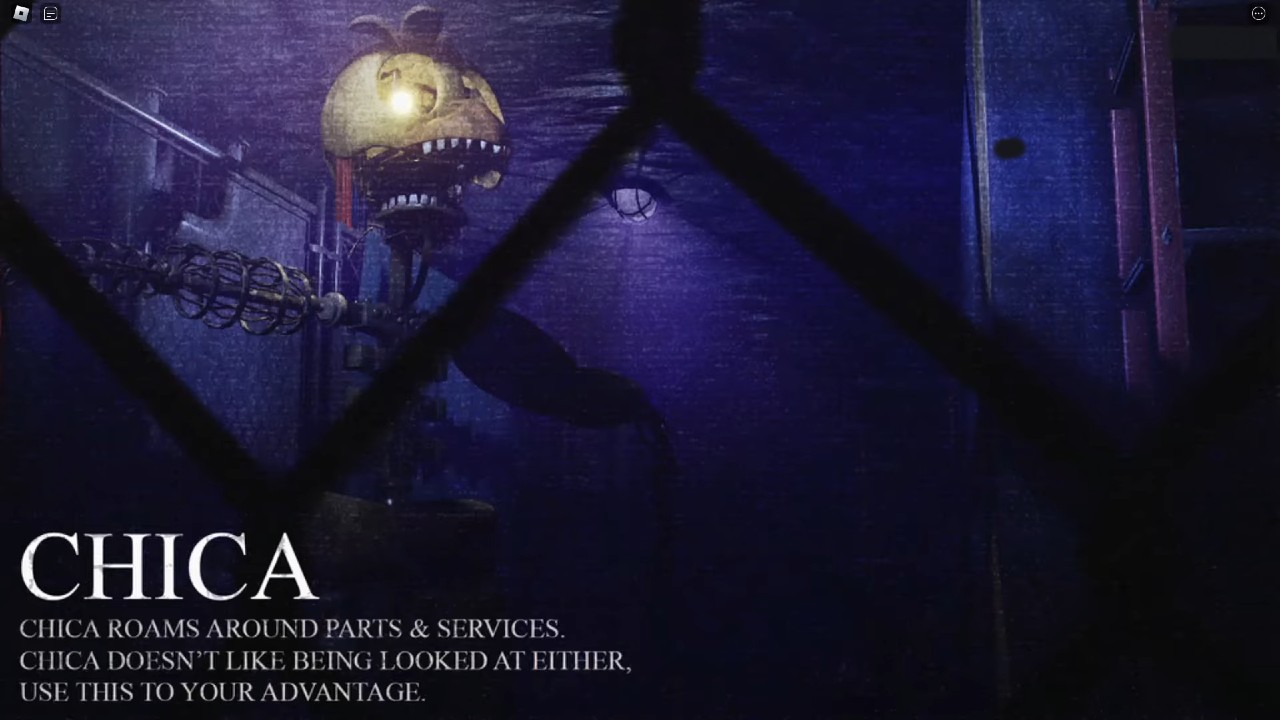 While Chica may be one of the easiest enemies to avoid in the game, you’ll find yourself drawn into their grizzly visage every time you come across her. Seemingly in the process of being torn apart for disposal, that’s not enough to satiate her lust for carnage. If you take your eyes off of her for too long, you’ll find that you’re going to be staring directly into her face as she grabs and mutilates you. Also one of the louder jumpscares in the game, and her speed is nothing to scoff at. If you’ve spent a bit of time in the office, you’ll need to make sure that you’re checking the curtain that contains the Marionette. However, while they may be quick and slinky, they’re by far one of the least scary jumpscares in the game. With a slightly hilarious leaving animation that you may be lucky to catch, you’ll find that you’re more or less done unless you never stop moving. You can try to hide from the Marionette, and hopefully, you’ll get lucky enough that they’ll leave you be. As you make your way through the abandoned halls, you’ll find that there are certain times that you’ll get spooked by something that isn’t even there. You’ll be able to see the managed bodies of the animatronics hiding out in certain areas, but nothing gets your heart pumping like a disembodied face popping up when you’re lacking oxygen. Make sure that you’re monitoring everything in the room, so you’ll hopefully never have to experience one of these scares.

Now that you’re ready to survive and see another day in Forgotten Memories, make sure that you’re checking out our Roblox Guide Section. You’ll be able to find out some of the best RPG experiences that the platform houses, how you can play Roblox on your school computer with Maths Spot, and if you’ll be able to play on a Chromebook!

And, if you’re looking for more amazing FNAF games to play, make sure that you’re checking out our picks for the 10 best FNAF Fan Games, and our thoughts on the tier list for Five Nights at Freddy’s Games!

Attack of the Fanboy / GAME GUIDES / Roblox: All Jumpscares in Forgotten Memories (FNAF)