What is coming to Fortnite in the new 21.30 update? 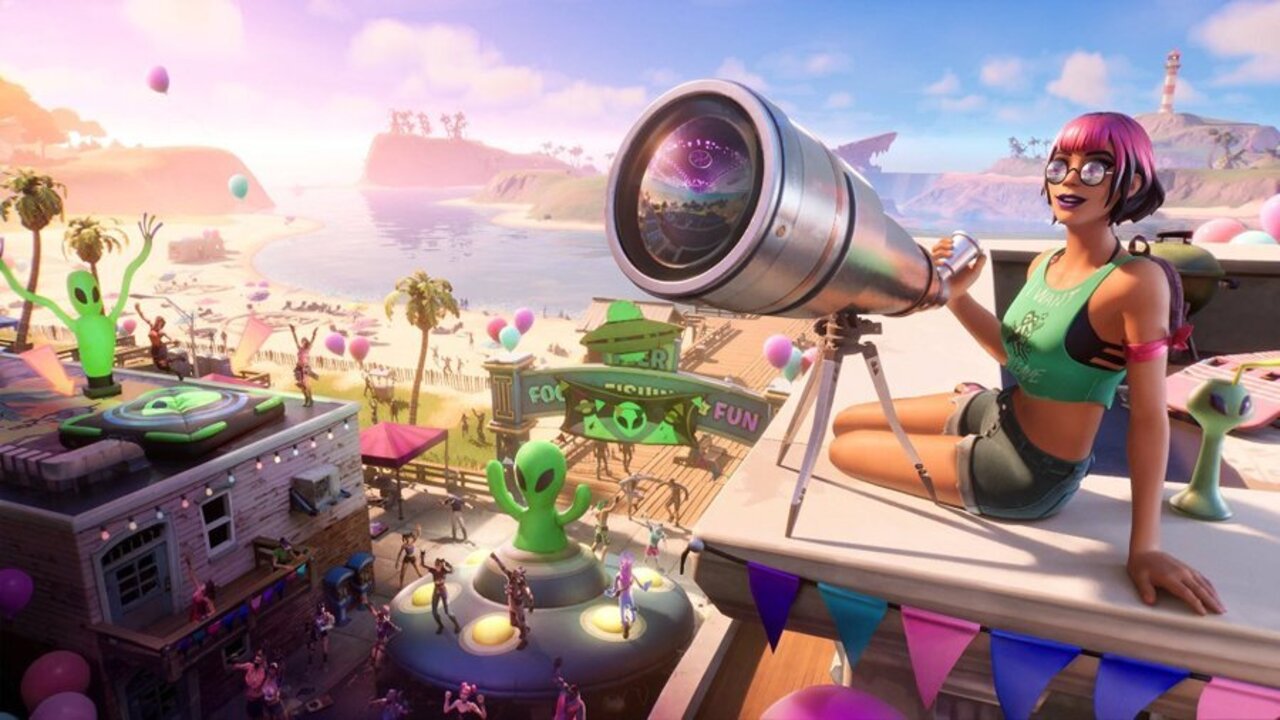 The Fortnite 21.30 update is the first one to come during Chapter 3 Season 3. Fortnite has achieved peak popularity and continues to reach for the stars with each new update. Though players are enjoying working towards unlocking Indiana Jones and completing weekly quests, it is time for a little refresher. Here is everything we know about the Fortnite 21.30 update.

According to several leakers, the Fortnite 21.30 update will be released on Tuesday, July 19, 2022. It is speculated to be called “No Sweat”. Epic Games has a staff summer vacation from July 24 to August 12, so we should see the 21.30 update before then and nothing during the summer vacation window.

Not much is known about the patch notes coming to Fortnite in the 21.30 update. We will keep you updated with new articles when we know more, but for now, these are the bug fixes we can expect from the 21.30 update:

Though we don’t know much about upcoming skins or map changes, there is a rumored Dragon Ball collaboration that has recently been circling. Since we have seen Naruto come to Fortnite, it wouldn’t be too much of a stretch to consider Dragon Ball coming as well, maybe even in the 21.30 update. When more concrete information is known, we will inform you on our Fortnite page.