The fifth set of Alien Artifacts is now available on the island. 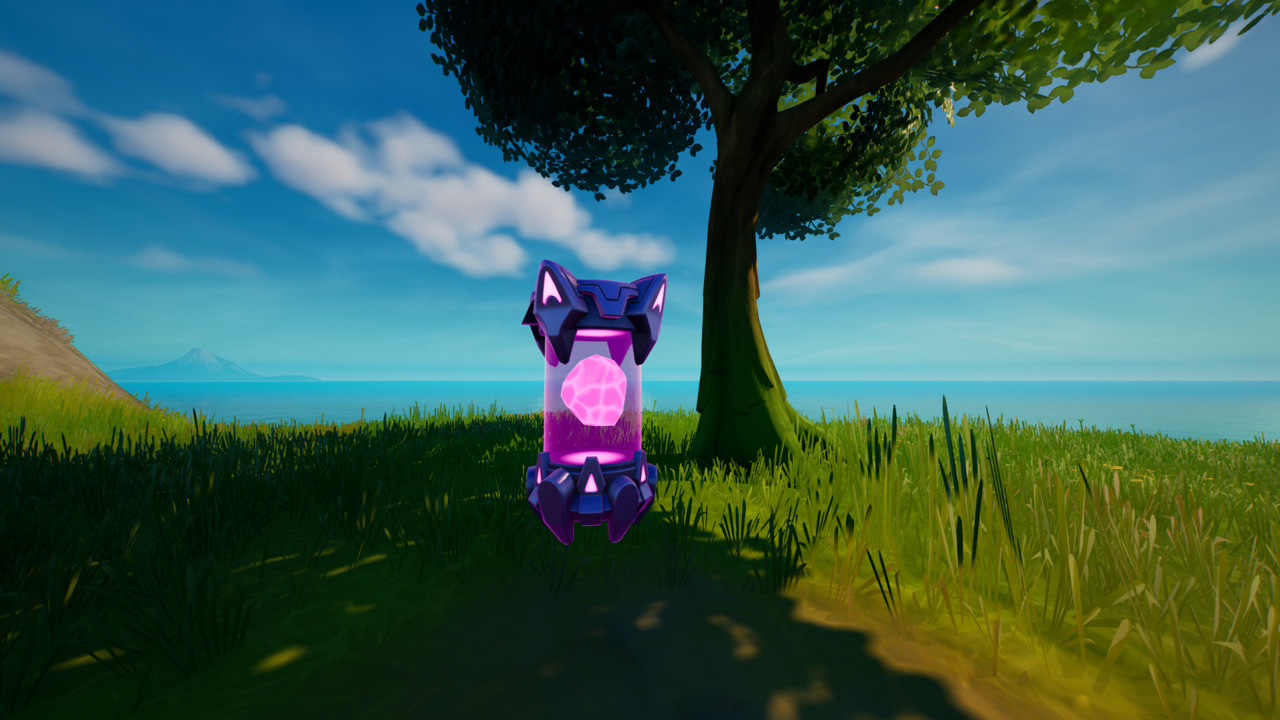 Week 5 of Fortnite Season 7 has officially begun, and that means there’s a new set of Alien Artifacts for players to collect. Alien Artifacts are used to customize the Kymera skin unlocked at Tier 1 of the Season 7 Battle Pass, and by now, players should be able to afford the more expensive styles for the alien skin if they’ve been collecting the Artifacts each week. These Alien Artifacts are expected to appear starting on Thursday, July 8 when the Week 5 Epic quests go live. Here’s where to find all five Week 5 Alien Artifacts in Fortnite.

There are five Alien Artifacts to find this week. You can find them at the following locations: 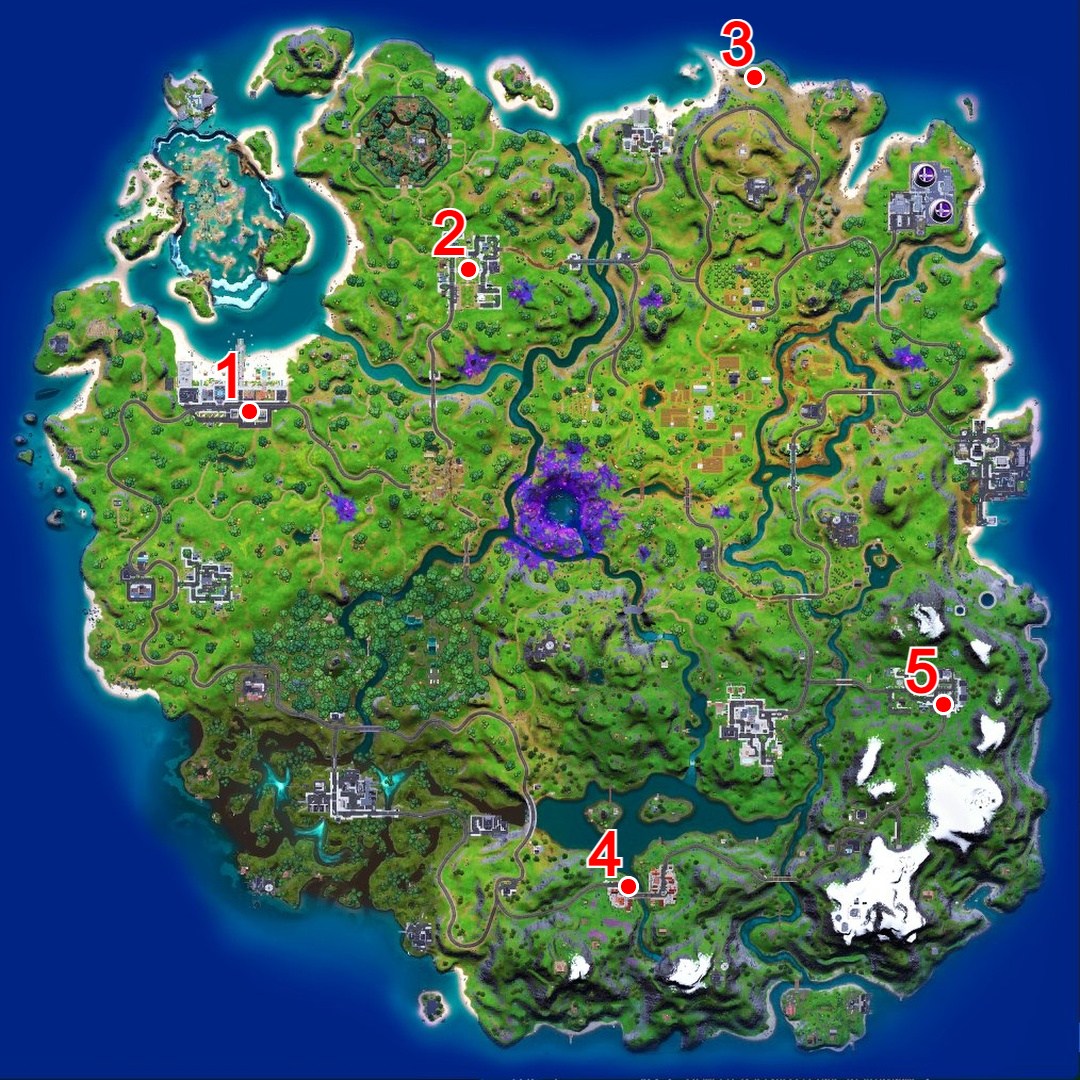 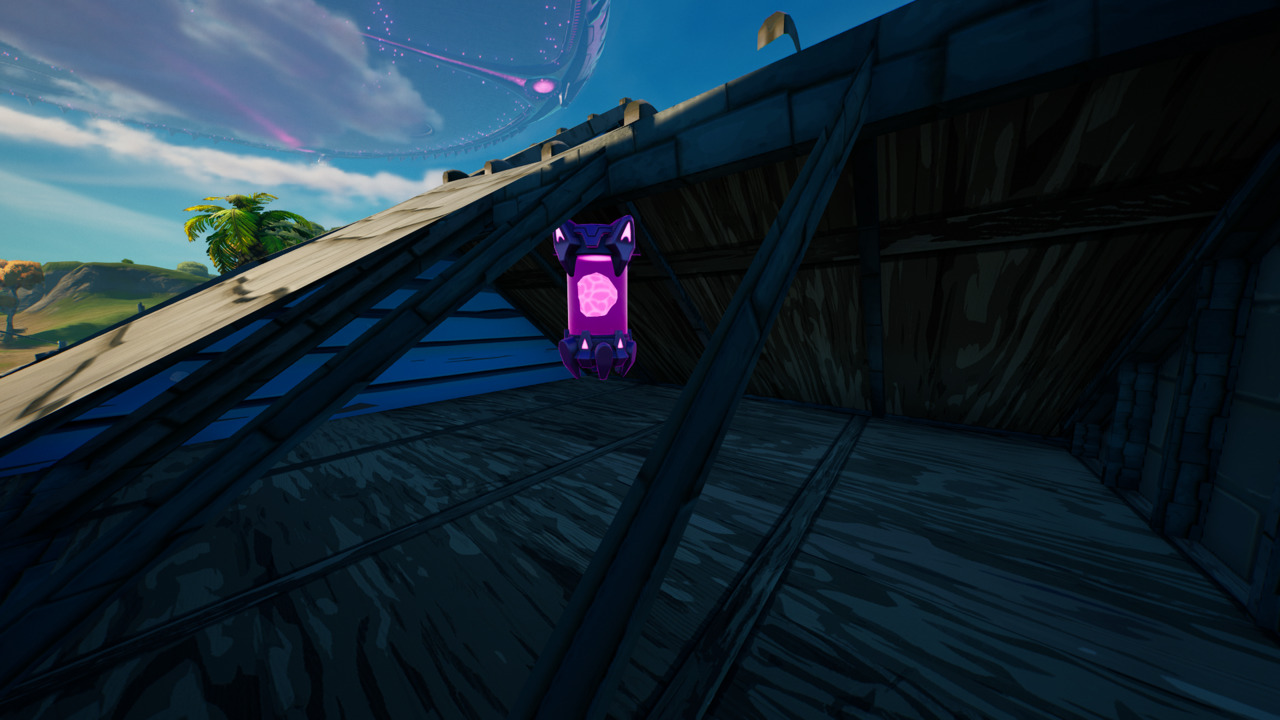 The first Alien Artifact this week is located inside a house at Believer Beach. More specifically, it is inside the attic of the blue house across the street from the tall building. The Artifact can be found above the bedroom in a closed-off compartment of the attic. 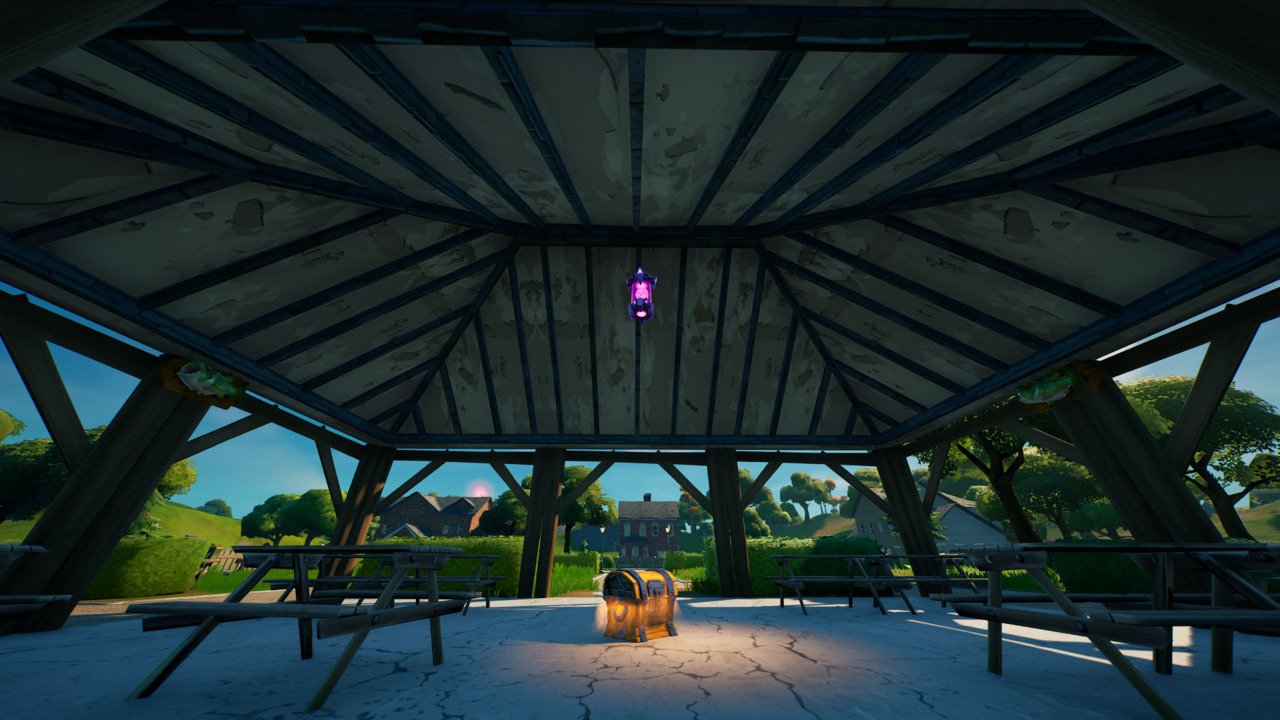 The second Alien Artifact for Week 5 can be found in the middle of Pleasant Park. It is suspended in the air above the gazebo in the center of town. 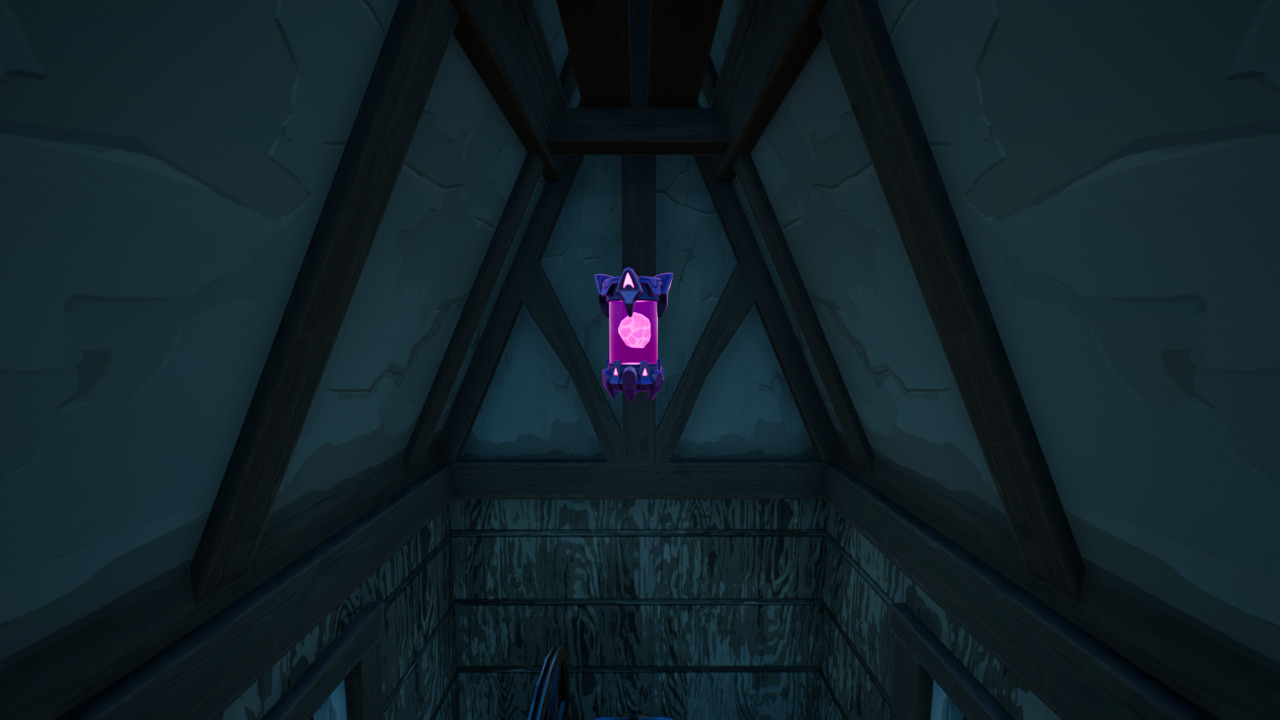 The fourth Alien Artifact this week can be found in the clock tower at Misty Meadows. It is floating at the very top of the tower just underneath the roof. 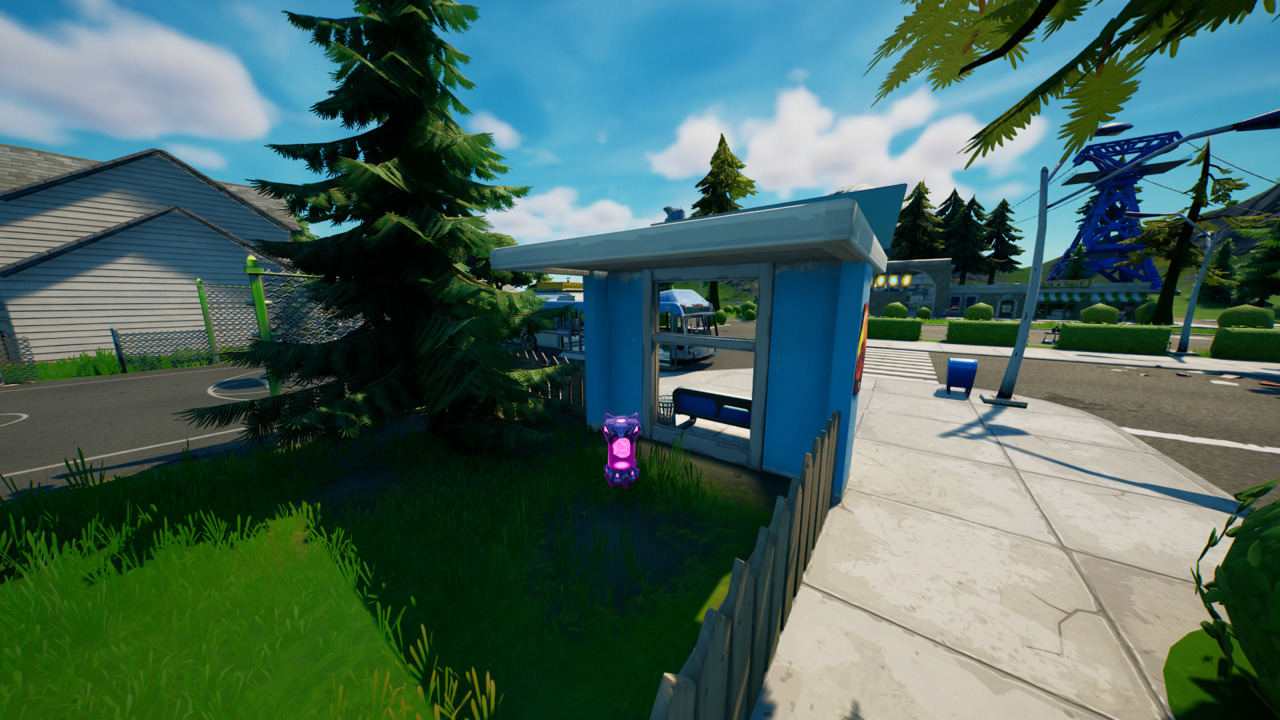 The fifth Alien Artifact is located at Retail Row. It is sitting out in the open behind the bus stop near the basketball court. There’s a payphone nearby where you can accept quests, so it shouldn’t be too hard to find this one.

What Can You Use Alien Artifacts For?

Alien Artifacts are used to unlock new styles for the customizable Kymera skin, which is unlocked at Tier 1 of the Season 7 Battle Pass. Each Artifact that you collect will add four to your inventory, so you can obtain a total of 20 each week. At this point in the season, you should have roughly 100 Alien Artifacts in your possession if you’ve been finding all of them every week. Of course, you might have also found a few inside Cosmic Chests, but these only give a small number of Alien Artifacts once they’re opened.