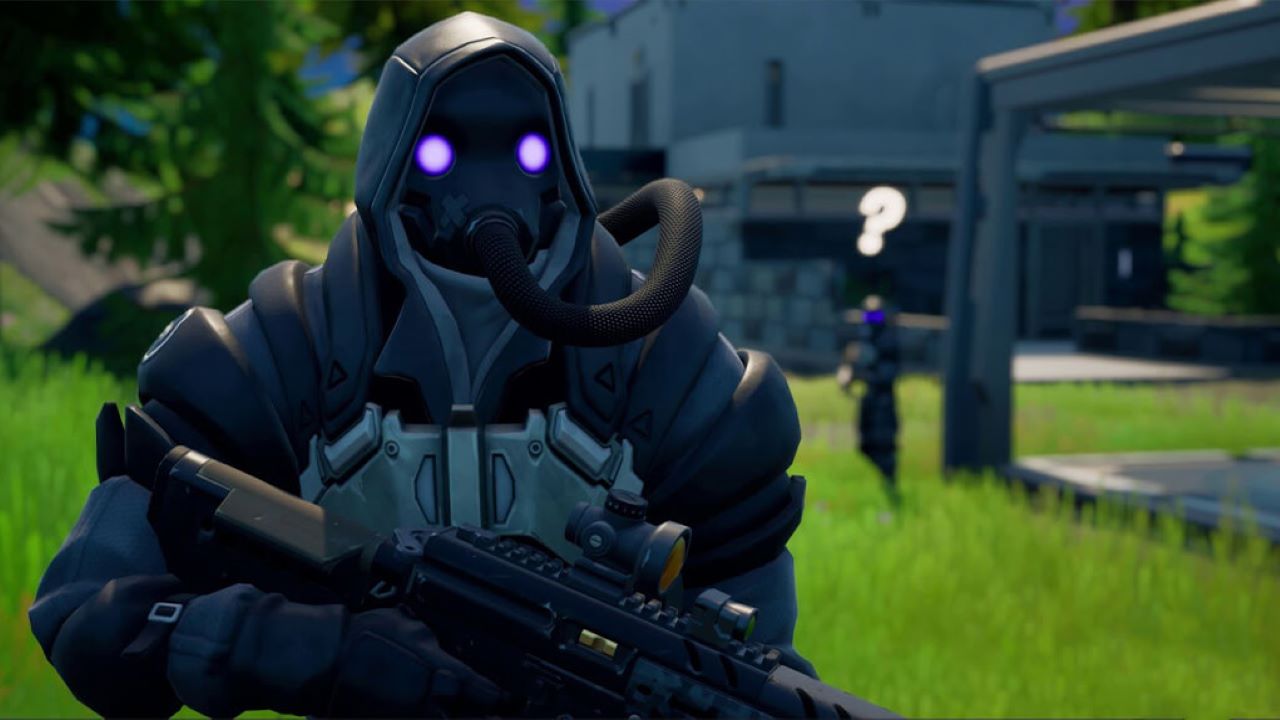 In Chapter 3 Season 1 of Fortnite, there is an “Eliminate IO Forces” quest that is worth 25K XP. In this guide, we’ll help you with the IO guard locations are in Fortnite and how to take them out. The quest will also overlap with the “Interact with a computer terminal at a Mole Team Drill Site” season quest, which we will help you snag also.

But before that, there is so much new stuff to cover in Fornite Chapter 3, especially if you are a new player. If you are curious, confused, or want to get in the loop, check out our Fortnite guides and news for things like the new Arcane and Hawkeye skins or where to find Klombos. 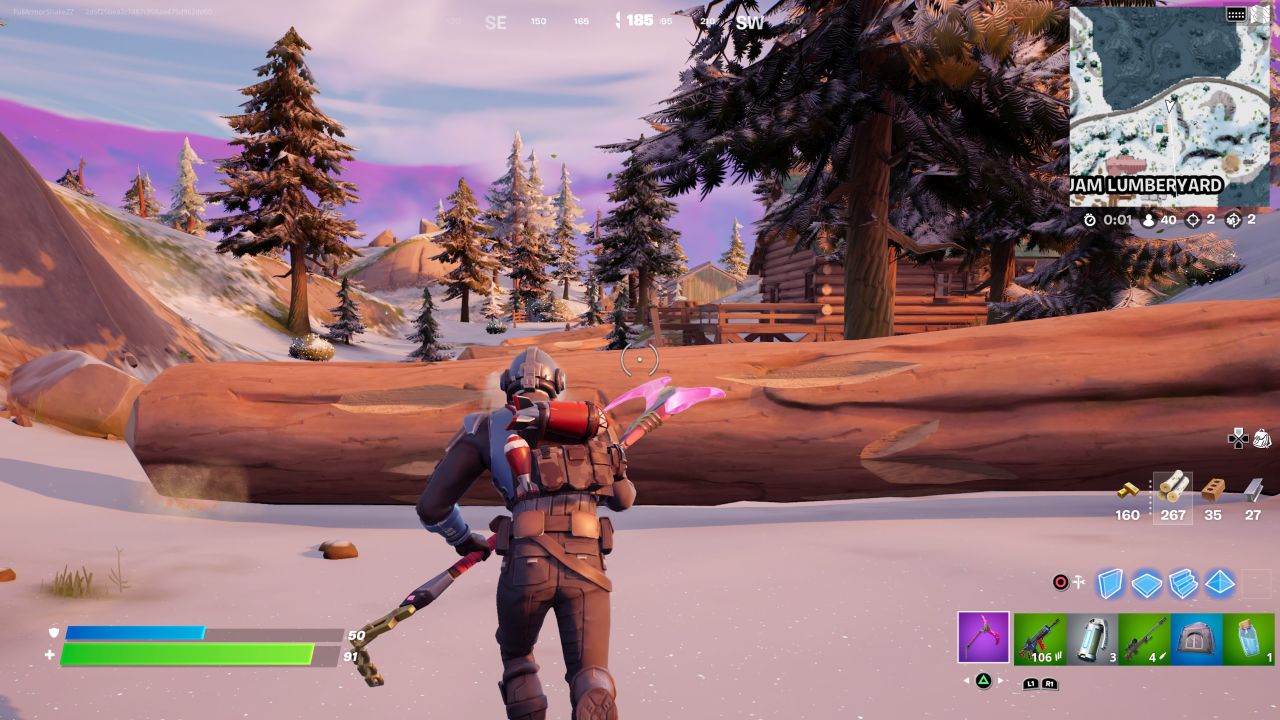 If you’re looking to finish the “Eliminate IO Guards” quest in Chapter 3 Season 1 of Fortnite, don’t worry because there are only three locations to find them. Here is where you’ll find them:

At each of these locations, you’ll find squads of IO guards ready for a fight. Be warned, right when you show up, they will act aggressively and open fire. They will also act in pairs, healing each other if they get the chance, so make sure you take them out two by two.

If you manage to take all three IO guard locations out, you’ll definitely earn the 25K XP from the quest. Whether you do it alone or team up with a buddy, the choice is yours.

Not only will you have completed the quest, the computer terminals are doubly cool because they will send a radar-like pulse wave out that scans nearby chests, items, animals, and enemy players for a couple of seconds. Be sure to use it wisely.