Here are Haven, Shanta, and Galactico NPC Locations in Chapter 3. 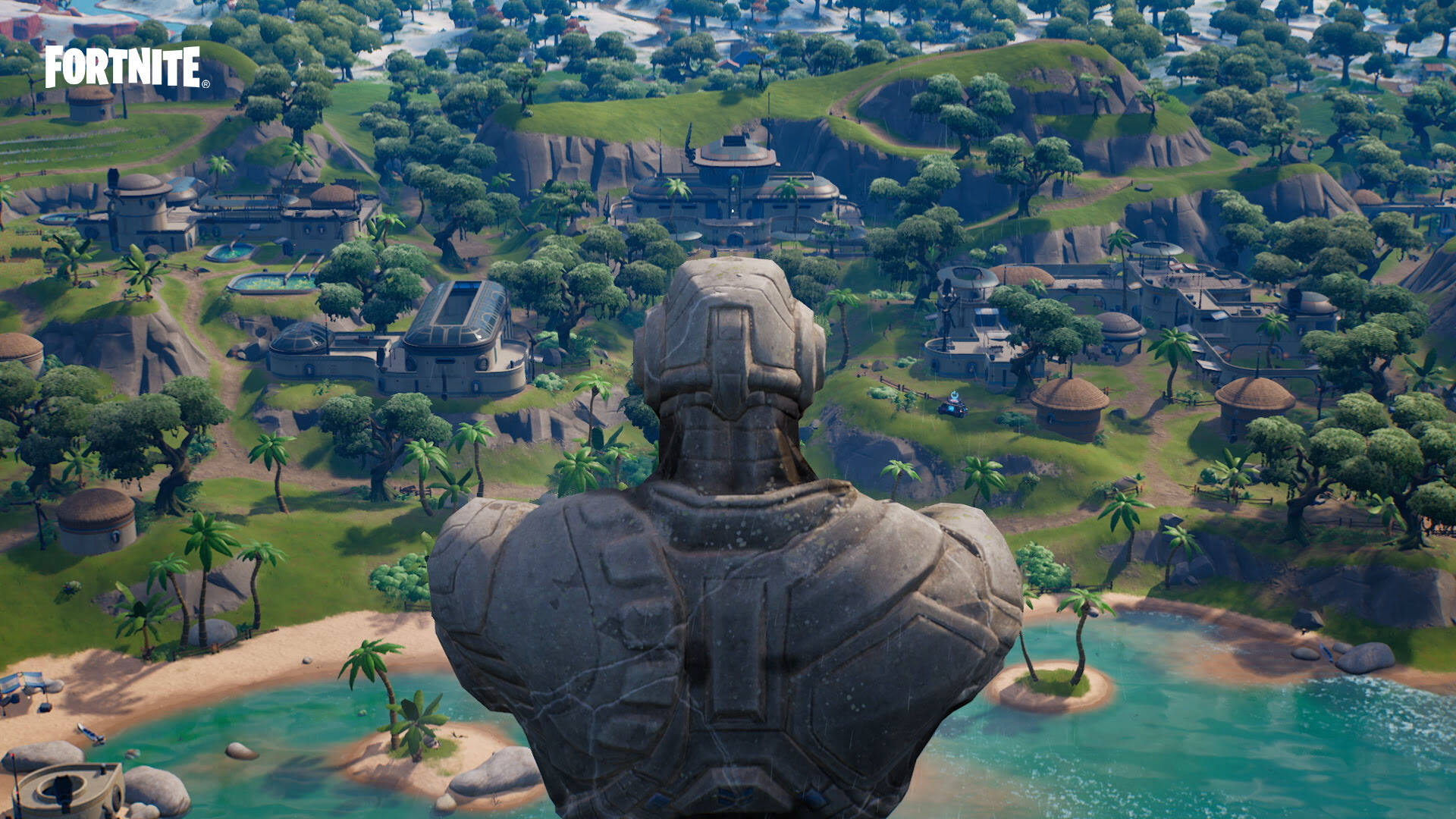 The new NPCs are spread all across the island and meeting them is quite simple as all one needs to do is go to the NPC’s location and interact with them.

Haven is currently stationed at Lil’ Shaftie. It is located far southeast of Greasy Grove. This Chapter 3 location is easily accessible and you can meet Haven easily by landing directly at the location. After reaching the said location, simply interact with the NPC. You can also pay Haven and use her rift services to teleport yourself.

Shanta is located south of Condo Canyon. Condo Canyon is kind of a hot drop location in Fortnite Chapter 3 and instead of choosing to land there, players should drop at Seven Outpost IV. After getting all the good loot, cross the river and head east to find Shanta. Similar to Haven, Shanta can also teleport players. However, another added benefit with Shanta is that she can be hired to fight which can be beneficial when playing solo.

You can find and meet Galactico is located at Tilted Towers. He will be present near a football field and players can interact with him to complete the quest. The return of Tilted Towers was a big event in the game and the location is an extreme hot zone. A lot of players constantly land there so it’s best to drop near Titled and then make your way to the location. The Galactio NPC also sells the Legendary Stinger SMG and the recently added Shield Kegs. Similar to the Shanta NPC, players can also hire the NPC to fight alongside them in Tilted Towers.