Fortnite: How to Accept a Quest from a Payphone

Quests come calling from an unknown source this season. 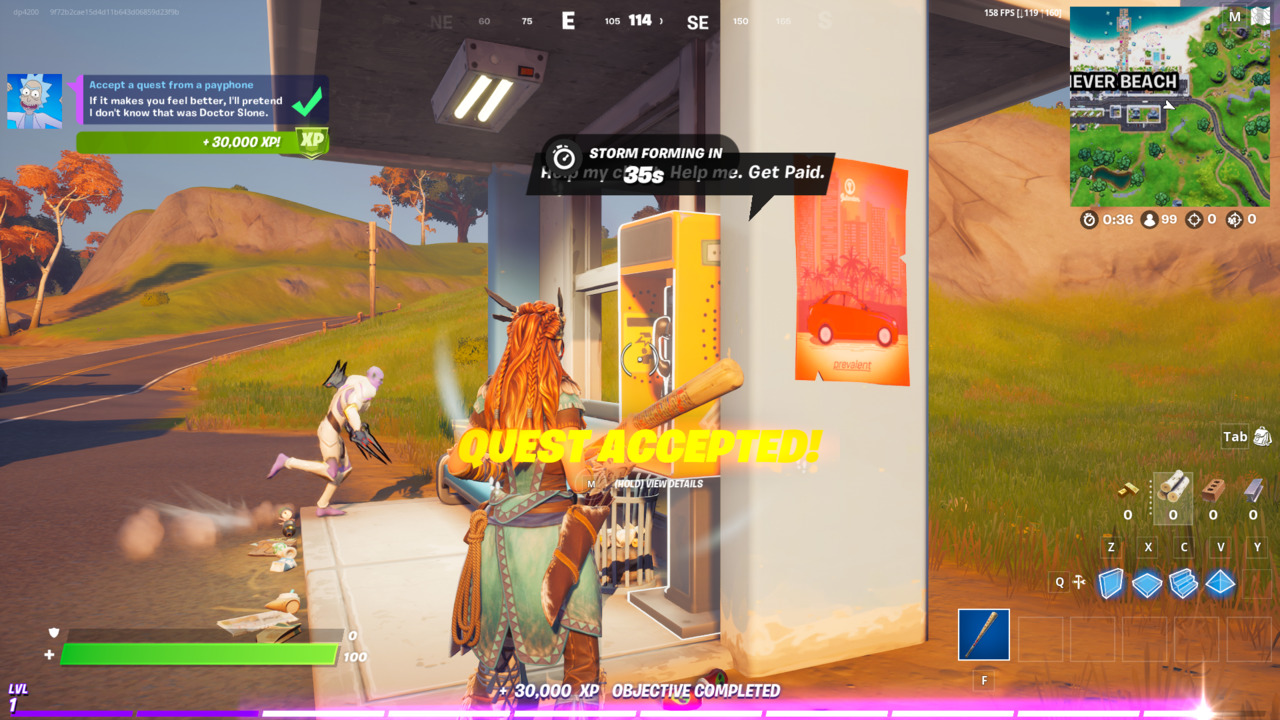 Fortnite Season 7 is finally here, and one of the season’s first quests requires you to accept a quest from a payphone. Payphones are nothing new in the world of Fortnite, but this is the first time they’ve been used for something important. Just like NPCs could in past seasons, you can also accept missions at payphones now. These are the same quests and give you menial tasks or bounties on other players, so there isn’t much in the way of new content. Here’s how to accept a quest from a payphone in Fortnite.

How to Accept a Quest from a Payphone in Fortnite

To accept a quest from a payphone, all you have to do is approach one and interact with it. You’ll see the same menu that you’d see if you were talking with an NPC, and you can pick and choose any quest from the list. Once you begin a quest, you’ll complete this challenge. Payphones can be found all over the map, but you can see a list of their locations below. 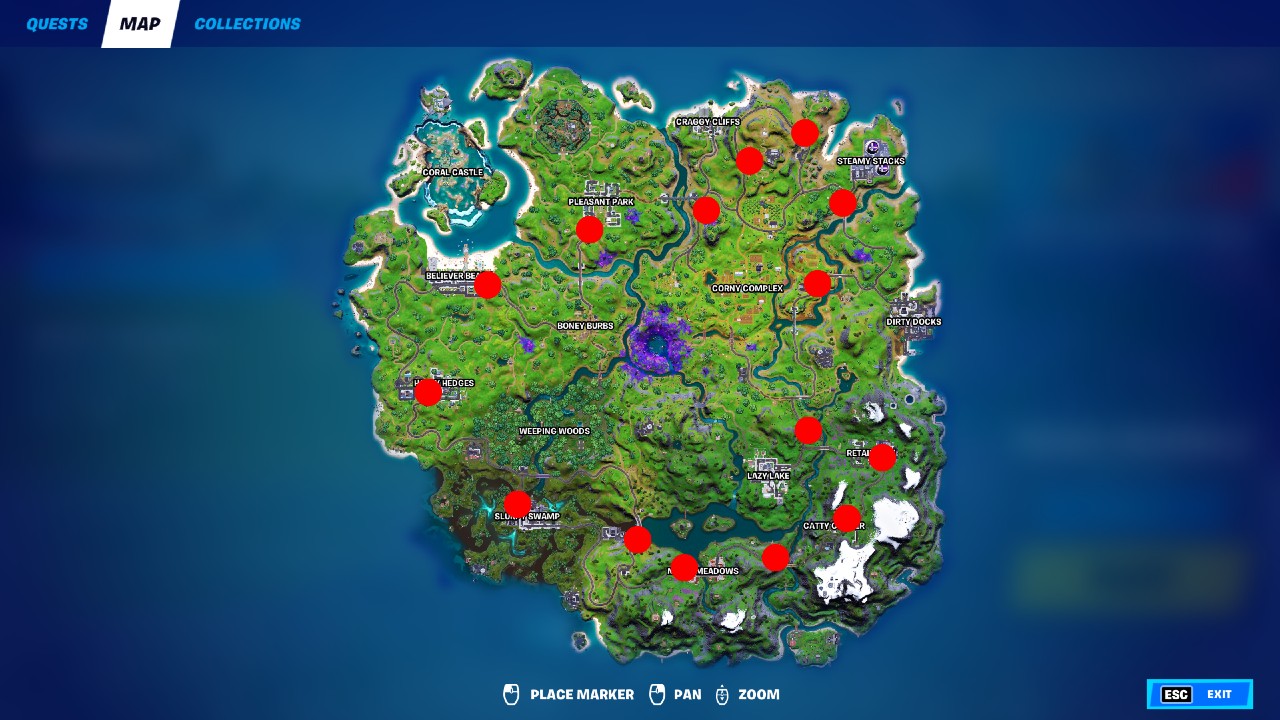 It’s recommended to do this challenge in Team Rumble so you don’t have to worry about other players eliminating you before you can accept a quest. Since the season has only just started, everyone playing Fortnite is trying to get the same challenges done. This means the payphone locations are going to be complete warzones for the next few days, and playing in Team Rumble will alleviate most of the stress that would normally come with this challenge.

Fortnite Season 7 will run until the middle of September, so there’s a lot of time to get this challenge done if you don’t get it done during the first week. There is a lot of content to work toward this season, including earning Battle Stars and unlocking the Rick Sanchez skin, so get out there and explore the new map and play around with the new weapons. Superman will also be coming to the game at a later date, and there will be accompanying Superman challenges once the skin is released.

Home / Game Guides / Fortnite: How to Accept a Quest from a Payphone