Fortnite: How to Collect the Coin in Gen Hoshino Soundwave Series Concert in Epic’s Picks 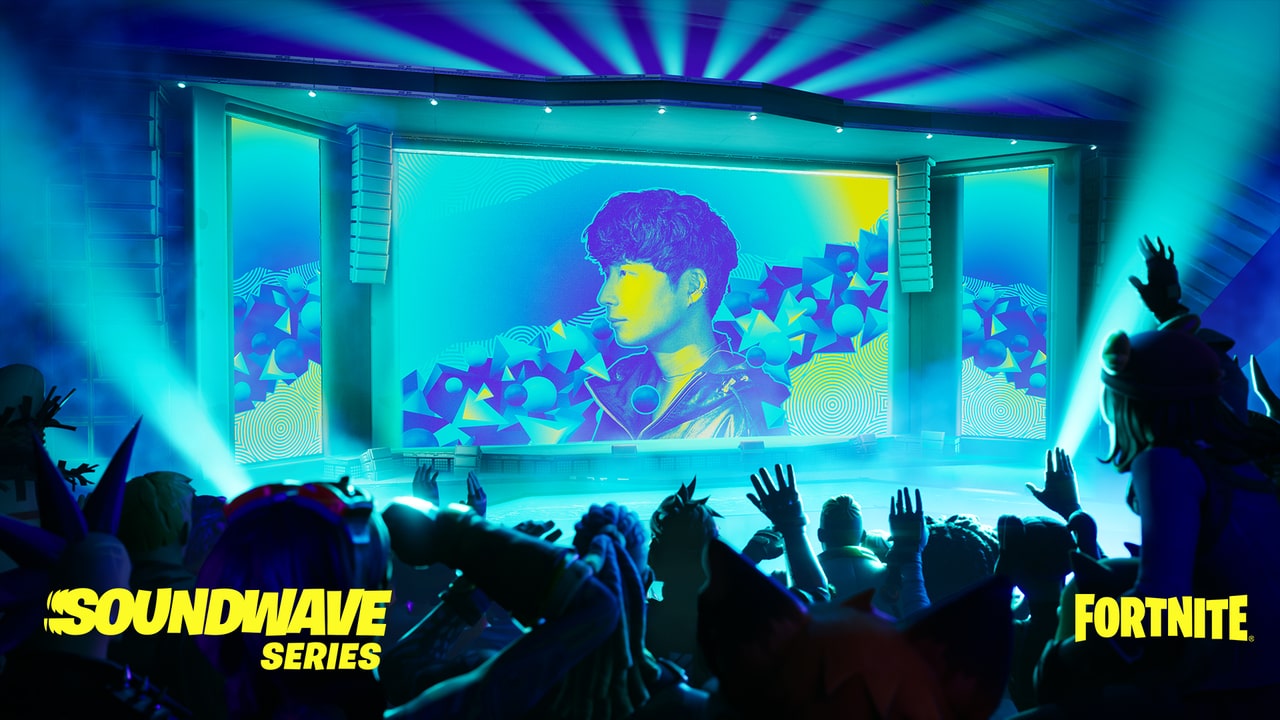 The Gen Hoshino Soundwave Series concert is available now in Fortnite, and a new limited-time quest requires players to collect the coin from the concert featured in Epic’s Picks. If you’ve experienced a Fortnite Soundwave Series concert before, then this is exactly the same scenario. There’s a lot of waiting involved, but there’s a ton of free XP waiting for you if you have a little bit of patience. Just sit back, relax, and enjoy the ride. Here’s how to collect the coin in the Soundwave Series: Gen Hoshino concert featured in Epic’s Picks in Fortnite.

How to Start the Gen Hoshino Soundwave Series Concert in Fortnite

To start the Soundwave Series: Gen Hoshino concert, change your game mode from the lobby menu and then navigate to the Epic’s Picks section. You may also see the concert level in the trending or featured section, making it much easier to find.

Once you find it, just select it as if it were a normal game mode and queue up. You can go in solo or with a party, it doesn’t really matter since there’s not much gameplay in it.

How to Collect the Coin in Soundwave Series: Gen Hoshino

Just like with previous Soundwave Series challenges, the only way to collect the coin in the Gen Hoshino concert is to wait until the very end. The event lasts about 20 minutes. Thankfully, there’s not much that you have to do other than sit back and listen to the music. 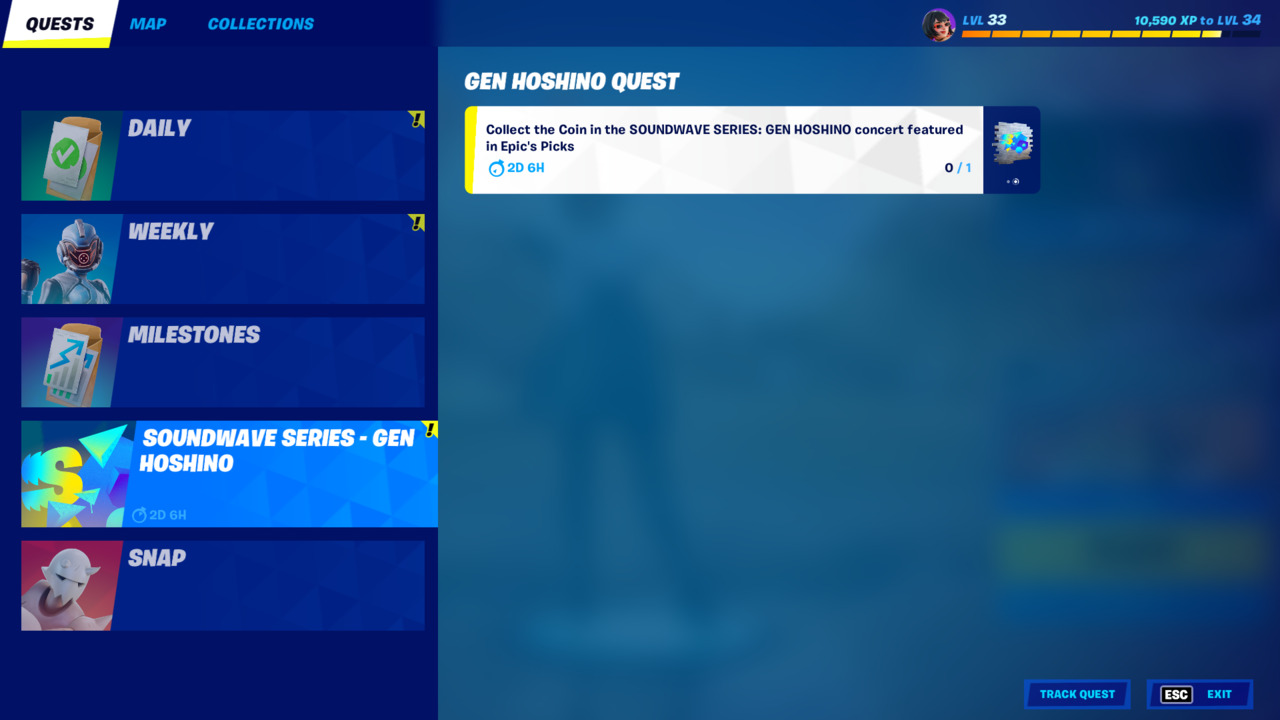 Feel free to put your controller down and browse social media or go do something else, it’s impossible to lose during this event. Once the concert is over, the coin will be present in the final area just before the exit. As long as you grab it, you’ll complete the challenge and earn a bunch of XP and an exclusive spray.

Fortnite has been doing quite a few of these Soundwave Series concerts recently, so expect to see more of them with coins at the end in the coming weeks. Outside of concerts, there’s also plenty to do in Fortnite lately as Chapter 3 Season 3 just kicked off with all-new skins like Darth Vader and Indiana Jones. The first set of challenges is also live, requiring you to interact with the season’s new mechanics like Reality Saplings and collect Tover Tokens to customize the new Snap skin.

Attack of the Fanboy / GAME GUIDES / Fortnite: How to Collect the Coin in Gen Hoshino Soundwave Series Concert in Epic’s Picks