Fortnite: How to Destroy Equipment at Satellite Stations 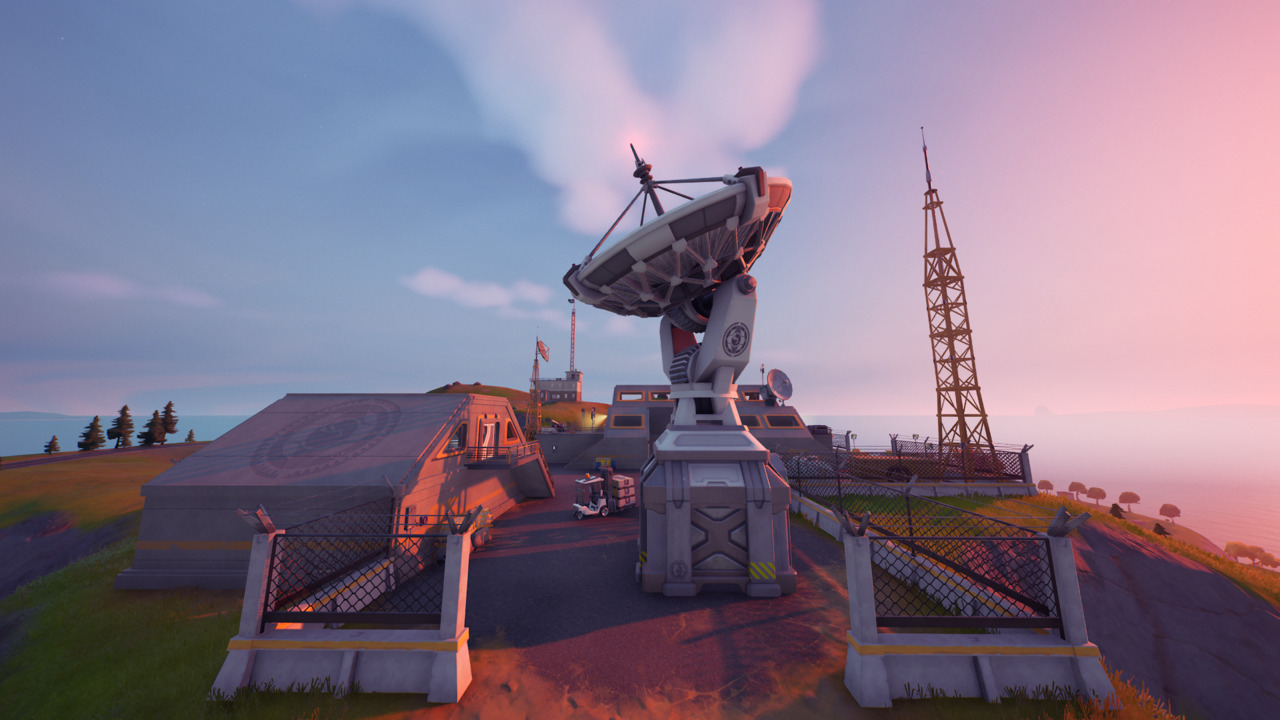 The latest set of weekly Fortnite challenges is here, and one of the new Season 7 quests requires players to destroy equipment at satellite stations. The Imagined Order, or IO for short, has set up satellite stations all across the Fortnite map. You’ve probably already visited at least one of these stations at some point during this season. They’re marked with distinctive red lights and are the best places to obtain IO tech weapons. Completing this quest will reward you with 30,000 XP and it only takes a few minutes. Here’s how to destroy equipment at satellite stations in Fortnite.

There are seven satellite stations on the Fortnite map. Each of them is marked with a bright red light that you should be able to see from the Battle Bus. Their locations are listed below.

These are popular drop zones for many players this season, so be wary of enemies if you land at any of these stations. They contain powerful IO tech weapons like the Pulse Rifle, Recon Scanner, and Railgun, and many new Season 7 NPCs like Rick Sanchez can be found wandering around these locations. 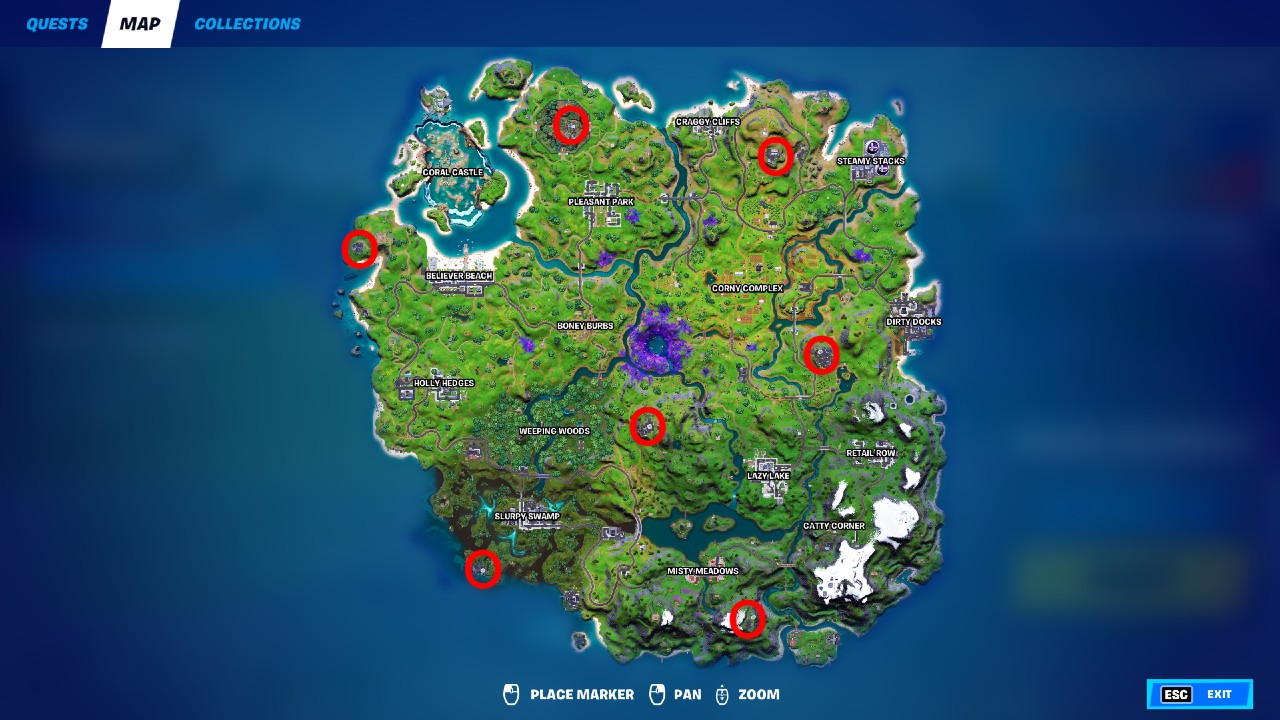 How to Destroy Equipment at Satellite Stations in Fortnite

When you enter any of the seven satellite stations. you’ll see a bunch of computers and equipment. These are the things you have to destroy to complete this challenge. Smash as many servers, screens, and other pieces of technological equipment as you can. You have to destroy 15 pieces of equipment in total, and you should be able to find enough at a single satellite station. Of course, you don’t have to get all 15 done in one go, so you can always drop at a separate satellite station in a second match if you still have a few targets left for the quest.