Hayseed's one of the island's biggest preppers. Give him supplies and he'll be sympathetic to our cause. 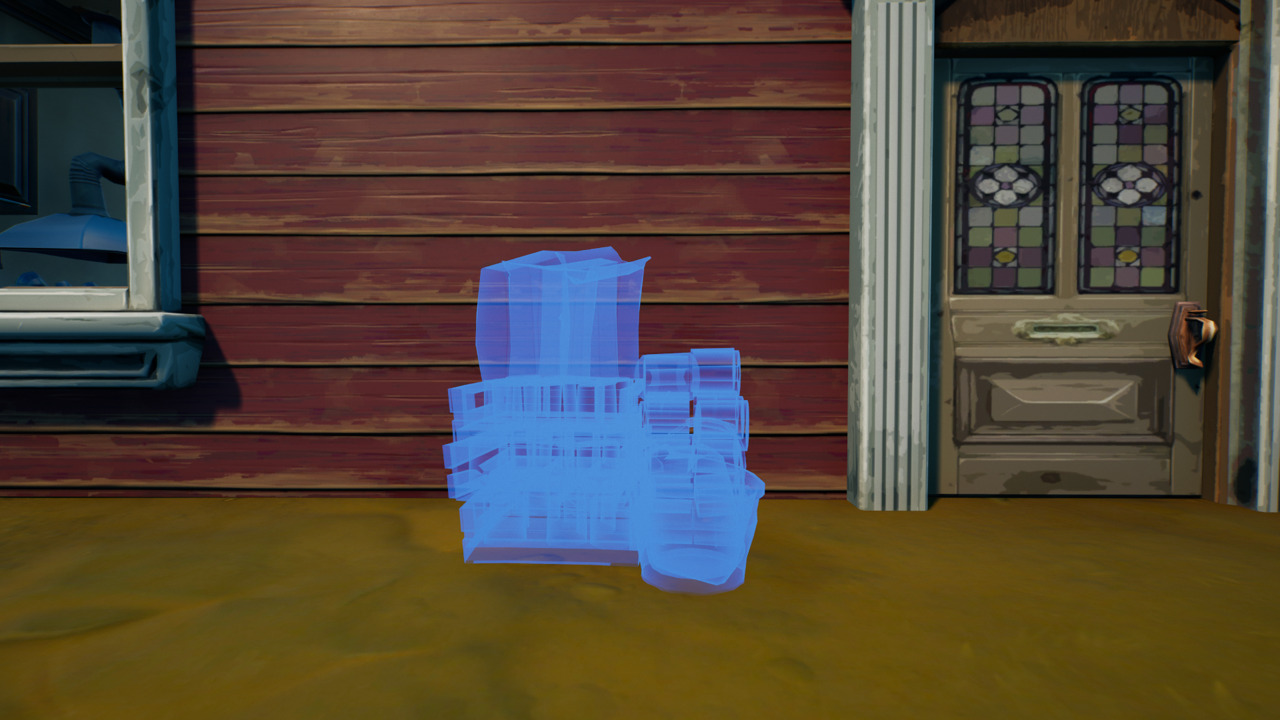 The Week 6 Legendary quests are now available in Fortnite, and players must place Prepper Supplies in Hayseed’s Farm in order to complete one of the new challenges this week. This challenge is much more straightforward than it sounds, as you’ll only need to place the supplies in one location to complete it. None of the spots are hidden particularly well, either, so you shouldn’t have too much trouble getting this quest done. Here’s where to place Prepper Supplies in Hayseed’s Farm in Fortnite.

Where to Place Prepper Supplies in Hayseed’s Farm 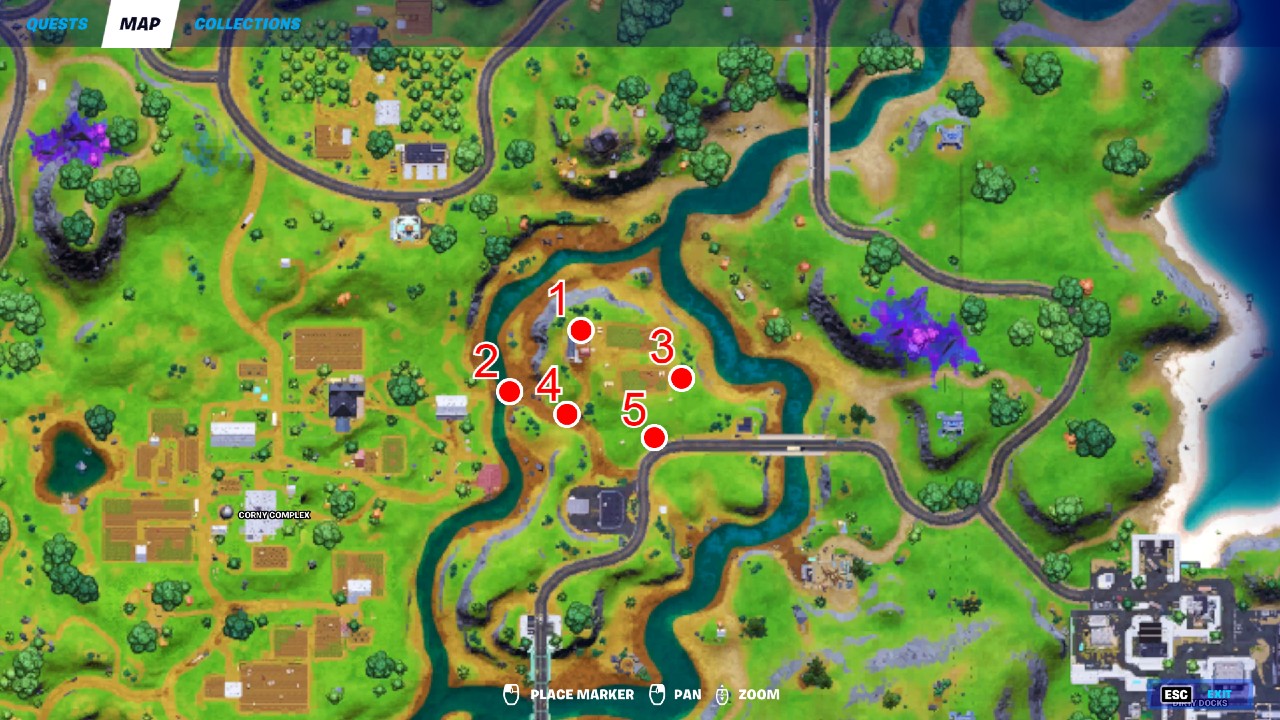 You only need to leave the supplies at one of the listed locations, and the easiest spot is the one that’s closest to the house. Just land behind the house and place the Prepper Supplies next to the backdoor and you’ll earn an easy 30,000 XP for completing this quest. To place the supplies, all you have to do is approach the highlighted spot and hold the interact button.

Keep in mind that several players will be dropping at Hayseed’s Farm to complete this quest, so there’s a good chance that you’ll run into some opposition along the way. Be careful and try to find a weapon to defend yourself with. You could also land at Corny Complex a short distance away and walk to Hayseed’s Farm to complete the quest after the initial rush of players has left the area.

Once you complete this quest, your next task will be to deal damage to opponents in farms. This is an incredibly straightforward challenge, and you’ll have to land at the same region as this quest in order to get it done. Thankfully, the damage requirement is much lower than past quests involving damage or eliminations, so you should be able to finish it in a single match.