No server downtime for this update. 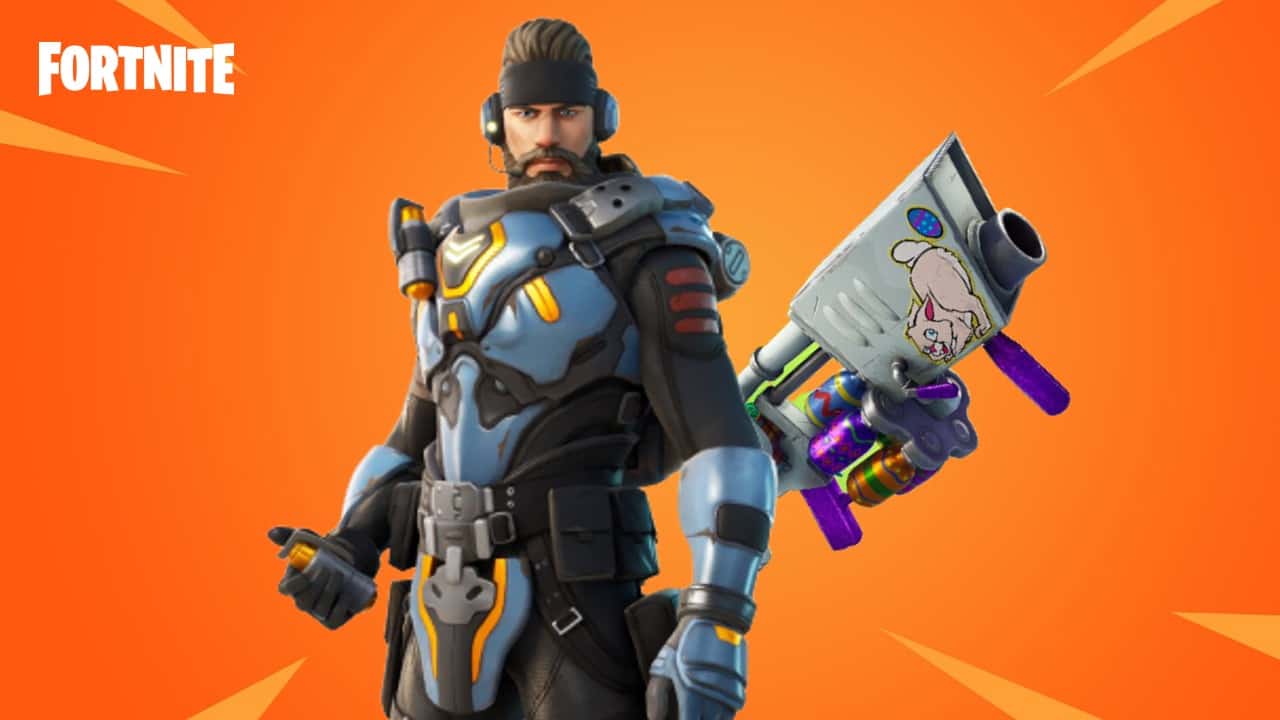 Update 3.08 has arrived for Fortnite and here’s the full list of changes and fixes added with this patch. Fortnite is one of the best examples of an ongoing games as a service style game, where new content is constantly coming to the game. As a result, there are tons of updates for the game all throughout the year, though they vary in the amount of content found within them. We just had a new update the other day with update 3.07, but this time around the update is much smaller. Here’s everything new with Fortnite update 3.08.

Compared to many of the Fortnite patches where there are new weapons and such, this one is very standard. Rather than straight up patch notes, these come from the game’s support Twitter page, where they announced this patch that they called a maintenance patch for the majority of console platforms. Thankfully there is no no downtime as a result of this patch, so you should be able to download immediately without any delay to your gaming. The only real specifics given about this patch from Epic Games was that players on GeForce NOW are able to change their video settings again, which had been a problem. Otherwise, it’s just your standard stability patch all around.