Cabin in the woods. 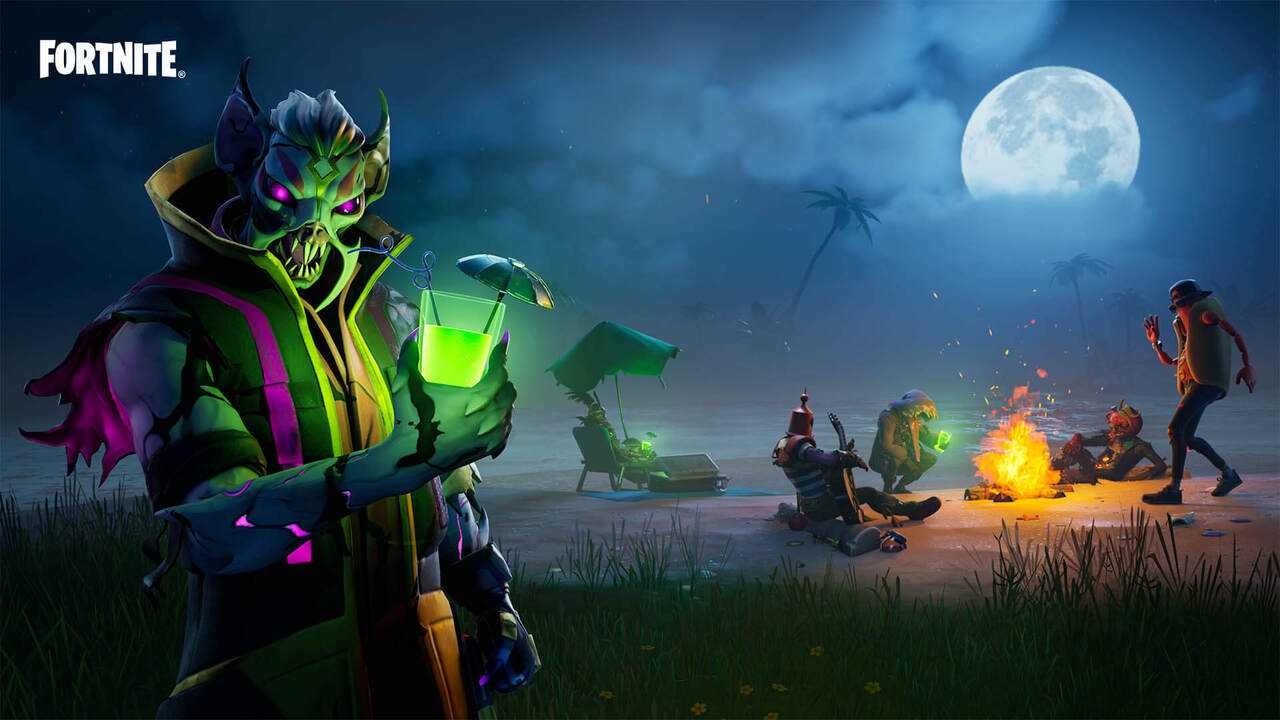 Fortnitemares 2022 is currently underway in Fortnite and players can take on new Halloween-themed challenges every day throughout the event. The latest spooky quest given to Fortnite players requires them to help defeat Willow at Willow’s Haunt, and while this may sound like a straightforward boss fight, it’s anything but. If you’re familiar with these types of Fortnite challenges already, then you know what frustrations await you at Willow’s Haunt.

Whether you’re a seasoned Fortnite veteran looking for a quick and easy method to defeat Willow or a Fortnitemares newbie who doesn’t even know where to find Willow’s Haunt in the first place, this guide will help you complete this Fortnitemares quest and get a nice chunk of XP for your Battle Pass.

Where is Willow’s Haunt in Fortnite?

Willow’s Haunt is not a named location in Fortnite. Instead, it’s an unmarked landmark so it can be hard to find unless you know exactly where to look. Willow’s Haunt is located on the western edge of the island southwest of Rave Cave and northwest of the Reality Tree. It’s on the coast of the island so it’s easy to track down. You can see its exact location on the map below. 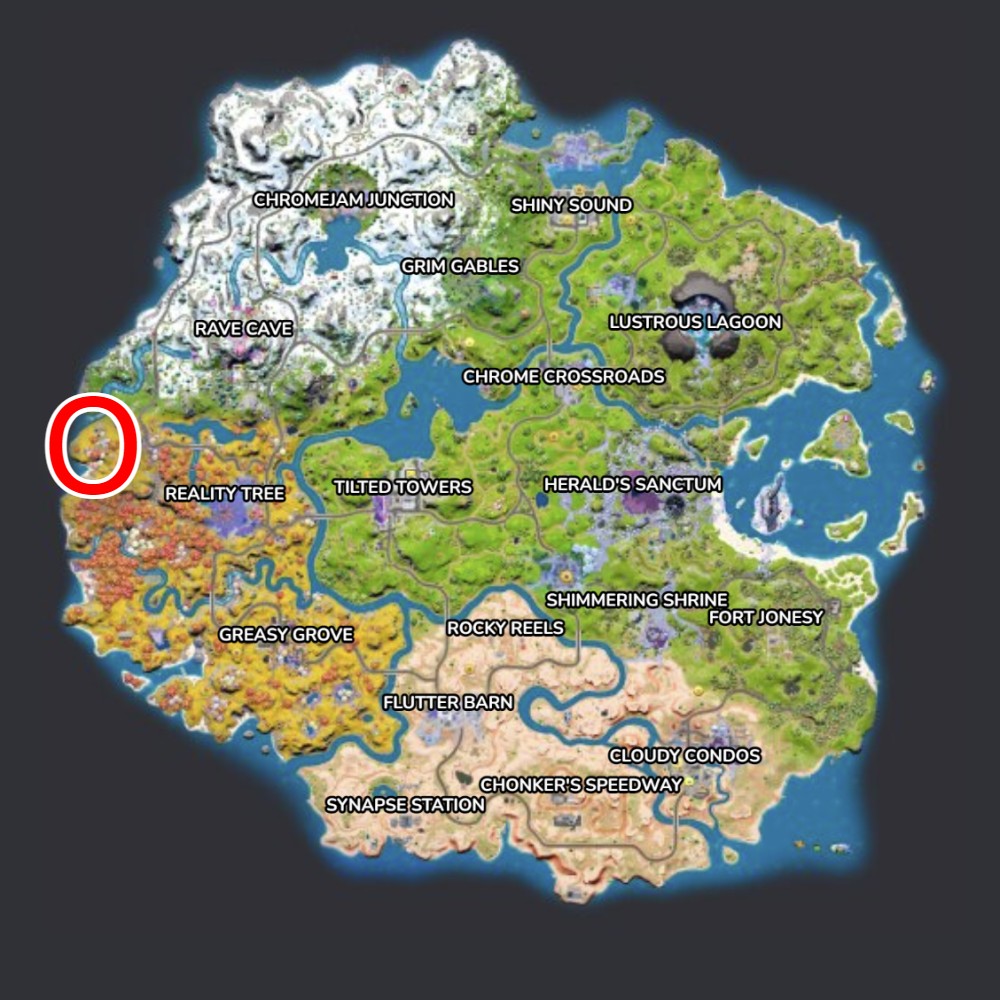 Once you arrive, you’ll earn a decent chunk of XP if you’re discovering the area for the first time. Willow is the boss of Willow’s Haunt — naturally — and she can be found wandering inside the cabin. She’s not too tough, but this quest can be frustrating for other reasons.

How to Defeat Willow in Fortnite

Like most Fortnite bosses, Willow roams the area and attacks on sight. She has a large health pool but you can take her down solo with good positioning. Her only weapon is an axe, so she’ll constantly chase you down in an attempt to deal melee damage.

The boss fight with Willow is easy enough on its own, but with every player in the lobby swarming this small cabin to complete their Fortnitemares quest, you may find yourself eliminated before you can even find Willow. Thankfully, the quest says to “help defeat Willow,” so you don’t have to land the killing blow. Simply deal enough damage to her and survive the onslaught of other players and you’ll never have to return to this trashy cabin after completing this Fortnitemares challenge for yourself.

The Fortnitemares event will stick around in Fortnite for the next week, so there’s still plenty of time to take part in the spooky festivities if you haven’t already. Aside from a slew of new challenges, you can also play the co-op Horde Rush mode for a limited time as well.