How to Play Horde Rush in Fortnite

A new, no build variation on a returning mode 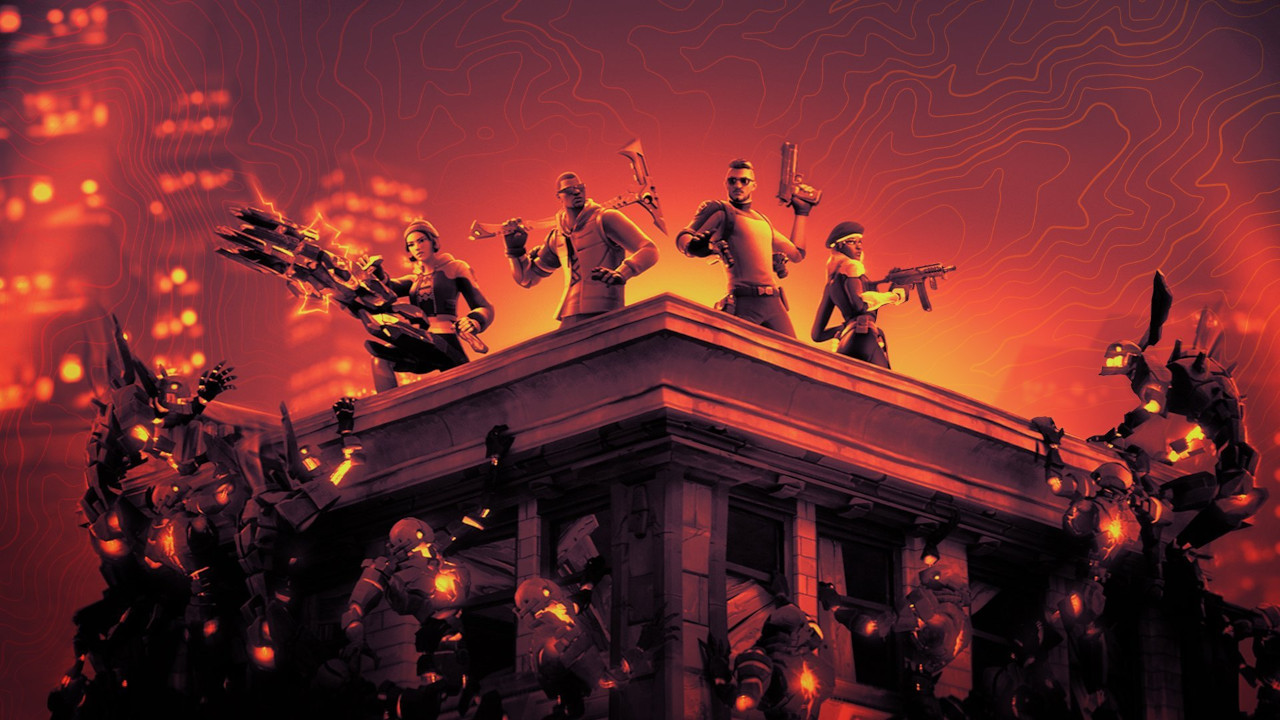 Fortnitemares is upon us! This annual Fortnite Halloween event promises spooky additions that include a new weapon that turns players into a werewolf, new Fortnitemares skins, and a returning mode called Horde Rush.

Horde Rush was previously introduced into the game back in 2019, during the game’s 9th season. However, this time there’s a bit of a twist, as Horde Rush is only available in Fortnite’s No Build mode.

Unlike Fortnite’s standard Battle Royale mode, Horde Rush is entirely co-operative, and much more in line with the original Fortnite: Save The World’s PVE vision.

Players must work together to eliminate waves of Cube Monsters while also avoiding the moving storm and looting, all to reach a final boss at the end. However, unlike the previous version of Horde Rush, this new mode doesn’t give players the option of building for protection. This one’s all about skill.

The round begins by allowing all players to loot an area of the map, with two and a half minutes of time to prepare for the incoming wave of Cube Monsters. Survive the onslaught to complete the round.

Then, as the storm begins to move, it’s time to start relocating with it. Along your way, even more enemies will spawn to try and stop you. Take them down to be victorious, and start looting again before the next wave starts!

Survive three rounds of Cube Monster hordes to face the final boss, and take it down to get that group victory royale!

Previous versions of Horde Rush featured nine enemy variations, which ranged from the simple Fiend to the hulking Brute, with ranged and explosive variations to mix up the gameplay.

While Fornitemares and all the included rewards will end on November 1st, Horde Rush is available until November 15th, giving you plenty of time to try this unique mode out.