How to Defeat the Inkquisitor in Fortnite Chapter 3 Season 4

Since when did these beasts have so much health huh? 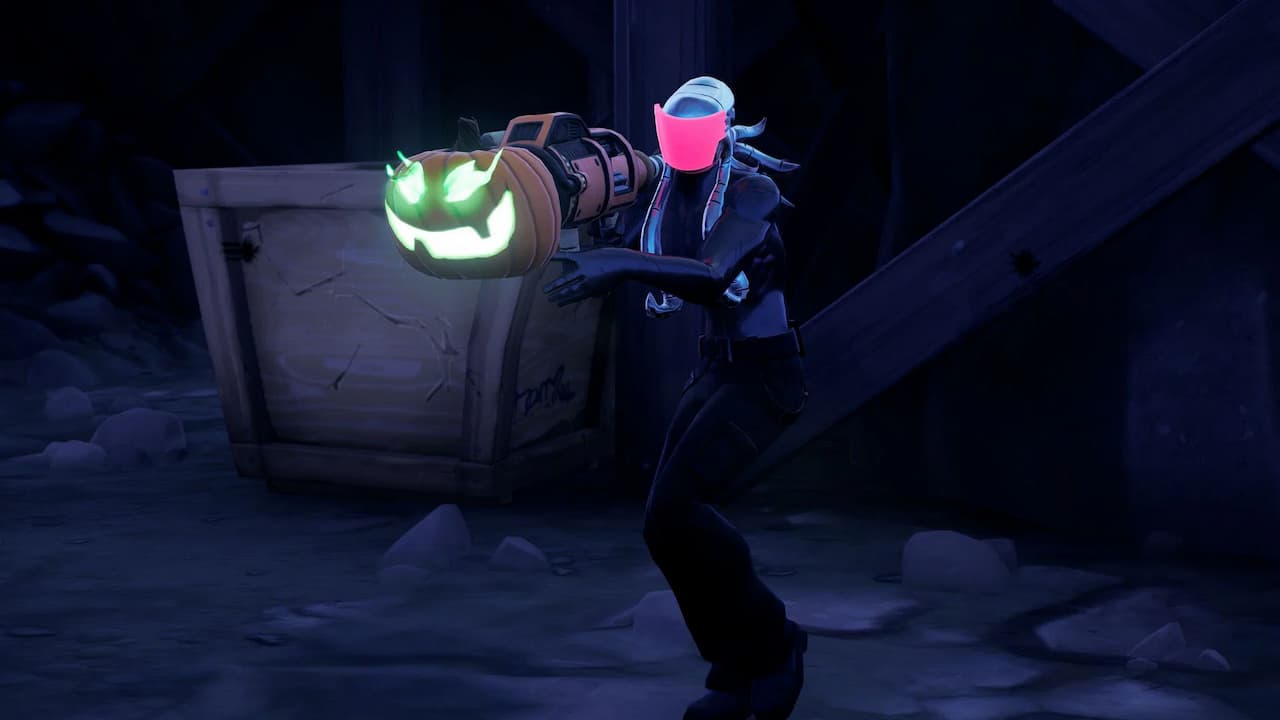 Epic Games added the Inkquisitor in Fortnite as a part of the Fortnitemares 2022 update. Unlike the other bosses that you’ve met over the past few seasons, the Inkquisitor is slightly different.

First of all, he does not patrol a specific area like The Herald does in Chapter 3 Season 4. Secondly, in order to fight him, you will have to summon him first. And finally, the Inkquisitor in Fortnite uses multiple weapons instead of just one, making him a dangerous enemy to begin with. Having said that, here’s a quick guide on where to find this boss and how to defeat this Fortnitemares boss.

Where to Find the Inkquisitor in Fortnite

Inside the basement, you will see a summoning circle. Make your way to the middle of the circle, and stand still for a few seconds. Do this correctly and the Inkquisitor will spawn. And now comes the boss fight.

This boss is a literal bullet sponge, so make sure you’re carrying a lot of ammo into this fight. Moreover, do try different weapon combinations as well. We would recommend that you stock up on grenades and a good shotgun as well. On the off chance that you’re not able to collect a single decent weapon, aim for the Howler Claws. These can be picked up by completing a ritual at the Alteration Altars which are spread all over on the island.

Apart from that, don’t forget to stock up on health kits and slurp jars because those are important too. The Inkquisitor keeps throwing firefly jars, so you’ll lose a chunk of health if you’re caught within the blast radius. Keep raining fire on him or if you have the claws, keep using the melee attacks on him and you’ll have him beat. And while you’re at it, keep an eye out for those zombified chickens that can be seen on the island! There’s a high chance they might spawn close to this boss!

Once you’ve defeated him, you will receive the Inkquisitors’ Mythic Suppressed SMG as a loot drop. He also drops firefly jars and a Pumpkin Launcher too. So don’t forget to pick those up if you fancy explosions!

And with that, we come to the conclusion of our guide on how to defeat the Inkquisitor in Fortnite. This is a part of the Halloween challenges so make sure to complete them if you want those free rewards in Fortnite.