Every Pokemon that we know about so far. 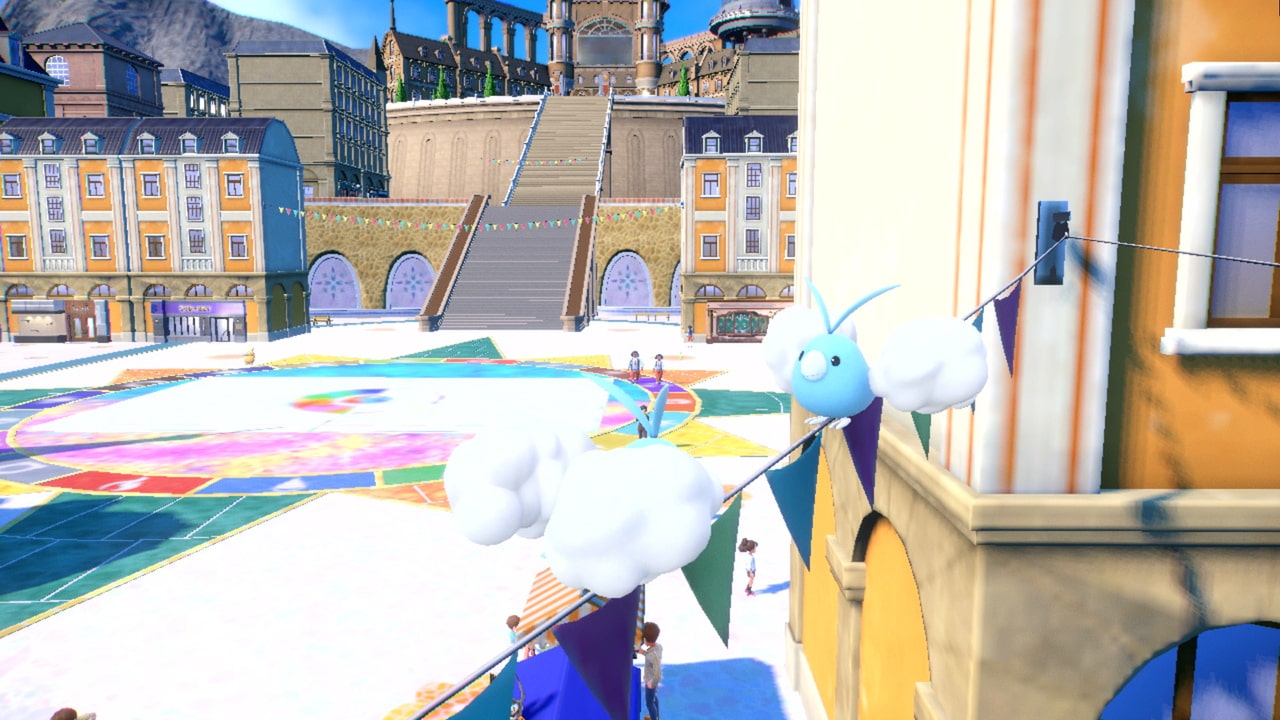 Pokemon Scarlet & Violet are coming later this year, and fans are already eager to see which Pokemon made the cut for the region’s full Pokedex. Pokemon Scarlet & Violet are the first ninth-generation Pokemon games, bringing players to an all-new region filled with new creatures to discover. This new region is currently unnamed and is based on Spain and the Iberian Peninsula. The new Pokemon that Game Freak has shown so far match this theme, and the returning Pokemon that have been shown off appear to be perfect fits for this new location.

Sadly, Pokemon Scarlet & Violet probably won’t feature a complete National Dex, but there are still plenty of slots left to be filled in the regional Pokedex for these two games. Game Freak will reveal more Pokemon as the games get closer to release, and this page will be updated once new waves of Pokemon are unveiled. In the meantime, here are all of the new and returning Pokemon that are confirmed to be in Scarlet & Violet.

Every Confirmed Pokemon in Scarlet & Violet So Far

So far, we know of 53 Pokemon that are officially in Pokemon Scarlet & Violet based on trailers and promotional material. Some haven’t been expressly confirmed, but we can assume that they will be in the game since other Pokemon from their evolutionary line appear. Other Pokemon, like Dratini, appear in the trailer as statues, which implies that they can be found in the game as well. Every confirmed Pokemon is listed below with newcomers listed in bold.

The only new Pokemon that have been shown so far are the new region’s trio of starter Pokemon. Sprigatito is the Grass-type starter for this region, Quaxly is the region’s Water-type starter, and Fuecoco is the ninth-generation Fire-type starter Pokemon. Their evolutions have yet to be revealed, but Game Freak still has plenty to show before Pokemon Scarlet & Violet are released. When the starter evolutions are shown, it’s likely that many other new Pokemon that are native to the new region will be revealed as well.

Pokemon Scarlet & Violet are shaping up to be two of the biggest Pokemon releases in recent memory, and there will no doubt be countless creatures to collect on your journey through this expansive new region. The game takes a page out of the recently-released Pokemon Legends: Arceus‘s book and features a fully open world where players can catch Pokemon as they travel to and from towns throughout the region, and that’s something that Pokemon fans have been begging for for a long time. There’s a lot to be excited about, so check back soon to see if even more Pokemon are announced for Scarlet & Violet.

Pokemon Scarlet and Violet will be released in late 2022 for Nintendo Switch.