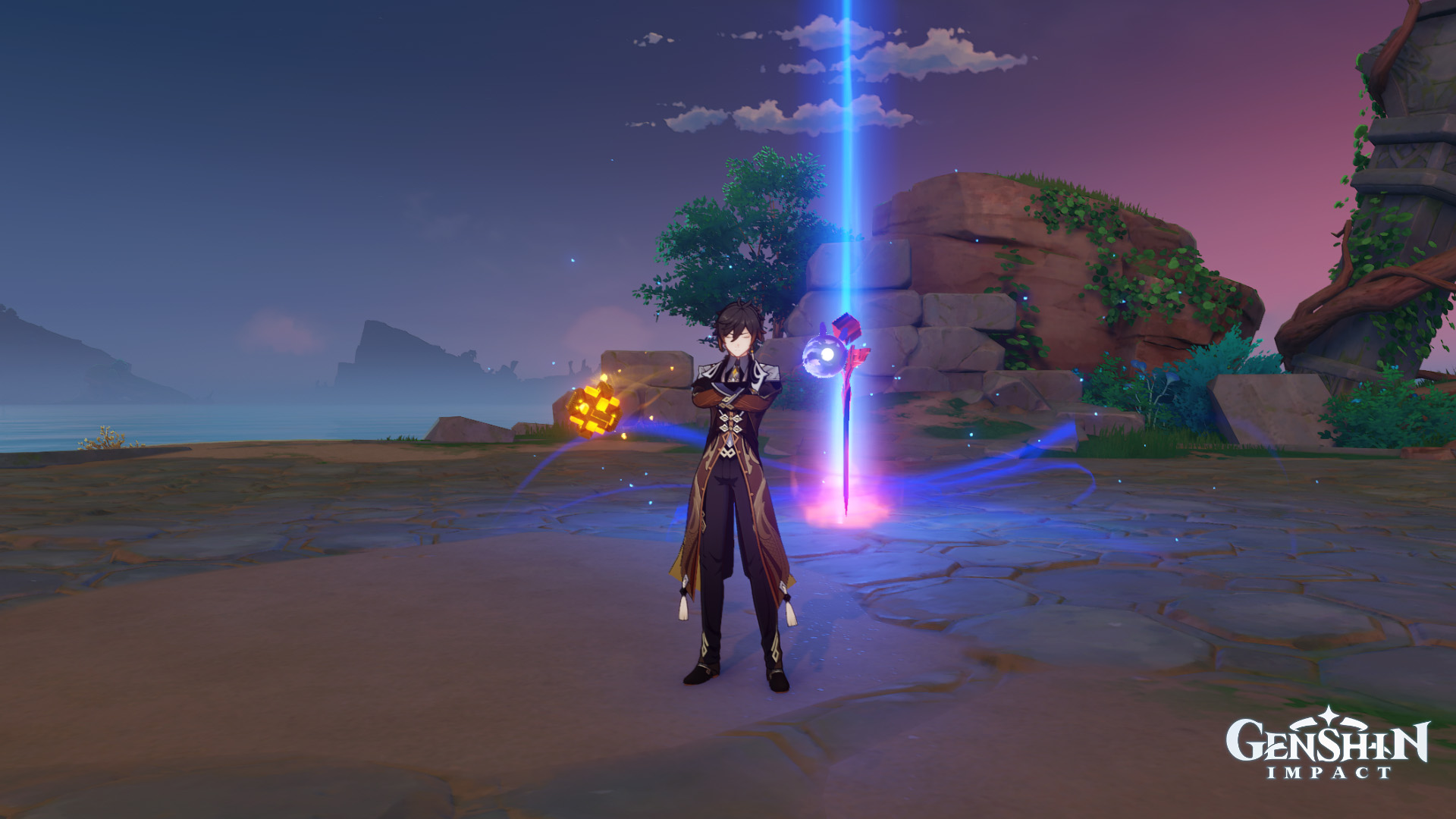 The second stage of Genshin Impact‘s version 2.0 Phantom Flow event is here and with it a new challenge for Travelers to overcome.

With that said, we will now show you how to finish the second stage of the Phantom Flow event, Sphere-Way to Heaven, in all its difficulties.

Now back to the main topic, first, you need to pick your DPS.  Since most of the enemies will be Electro-type ones, we advise the use of a Pyro/Physical DPS capable of dealing massive damage often. Talking about specific characters, among the whole cast, Eula and Hu Tao would be our recommendations, if available.

The next priority would be a healer. With that said, using one capable of not only healing but also increasing your team’s overall damage is key, so you can go with Barbara, for a Pyro/Cryo/Hydro DPS, Qiqi/Diona, for a Pyro/Hydro/Physical (+ Electro) DPS, and so on. The important thing is to make sure that the element or the ability fits your composition.

As is also true with the first stage of the event, you need to focus on keeping the enemies close to one another, increasing the speed at which you defeat them. For the stage, as we said above, using pure Electro DPS’s is not advised since a few enemies will be immune to it, but, if you plan on using one, make sure that your supports can also deal substantial damage.

For the stage’s Okuden challenge, you will need to once again defeat the enemies within the time limit, but this time, between the enemies defeated, there needs to be two Fatui Mirror Maidens.

To deal with them, bring your best DPS, and remember, the Maiden is already coated in Hydro, so she is a natural enabler to various reactions. Aside from that, there’s not much to say, just keep your attacks focused on her since she can be defeated in less than 20-30 seconds, and strike the other enemies in a way in which you are able to defeat enough of them before the time limit. Don’t forget to generate shields as often as possible, so that you will be protected from the maidens AoE attacks. If you can, keeping her frozen is a great way to finish her fast, you can also use AoE supports to bring the other enemies together.