Learn how to clear the challenge 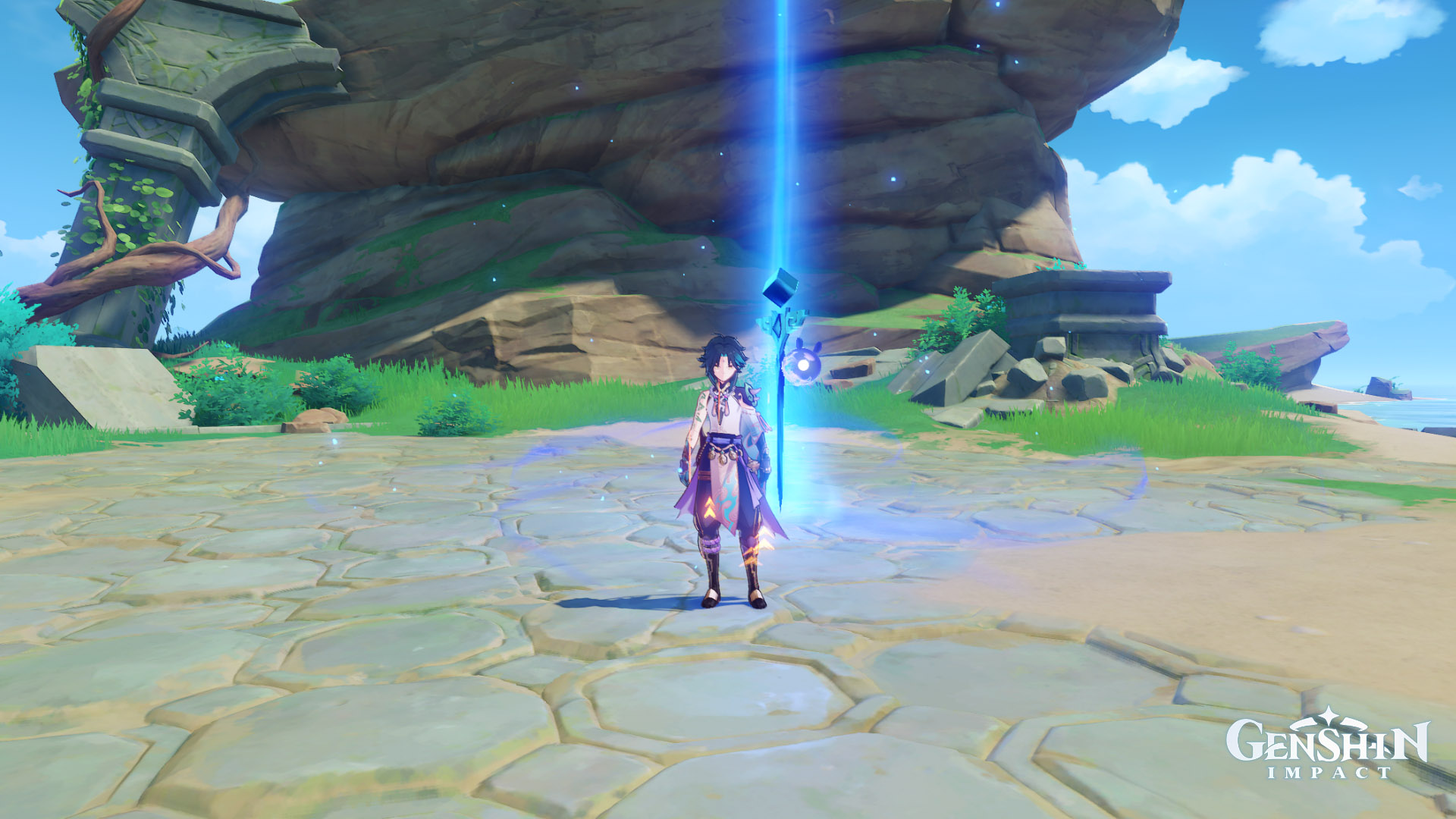 The fourth day of Genshin Impact‘s version 2.0 Phantom Flow is here, bringing a new challenge sure to give players a run for their money.

With that said, we will now tell you a way to clear the fourth stage of the Phantom Flow event, Mister Connected, in all its difficulties, as well as on its challenge (Okuden) mode.

The event’s fourth challenge is the easiest of all the stages released until now as part of the event, no matter in which mode.

With that said, to be able to make use of the stage’s Shinryuu Mechanic to its fullest, using a DPS capable of dealing massive AoE Damage is advised. In that aspect, Xiao, Ganyu, and Hu Tao would be our main picks. Aside from that, for its highest difficulty, using a character capable of generating shields is key, like Zhongli, Albedo, Diona, or Noelle.

Making use of a healer and of a support capable of increasing your team’s overall damage is also vital, for that, if you are using a Pyro DPS, adding Xingqiu, Mona, or Barbara will massively increase your overall damage, but in all other cases, our main pick, for all type of compositions, would be Bennett, who is capable of boosting and healing at the same time, all while fitting the stage’s Shinryuu Mechanic perfectly.

Taking all that we said above into account, make sure to activate the stage’s Shinryuu Mechanic before starting the fight, and then go wild, always making sure to keep defeating enemies to avoid losing thanks to its timer, while keeping then in groups.