Ready to face the new challenge? 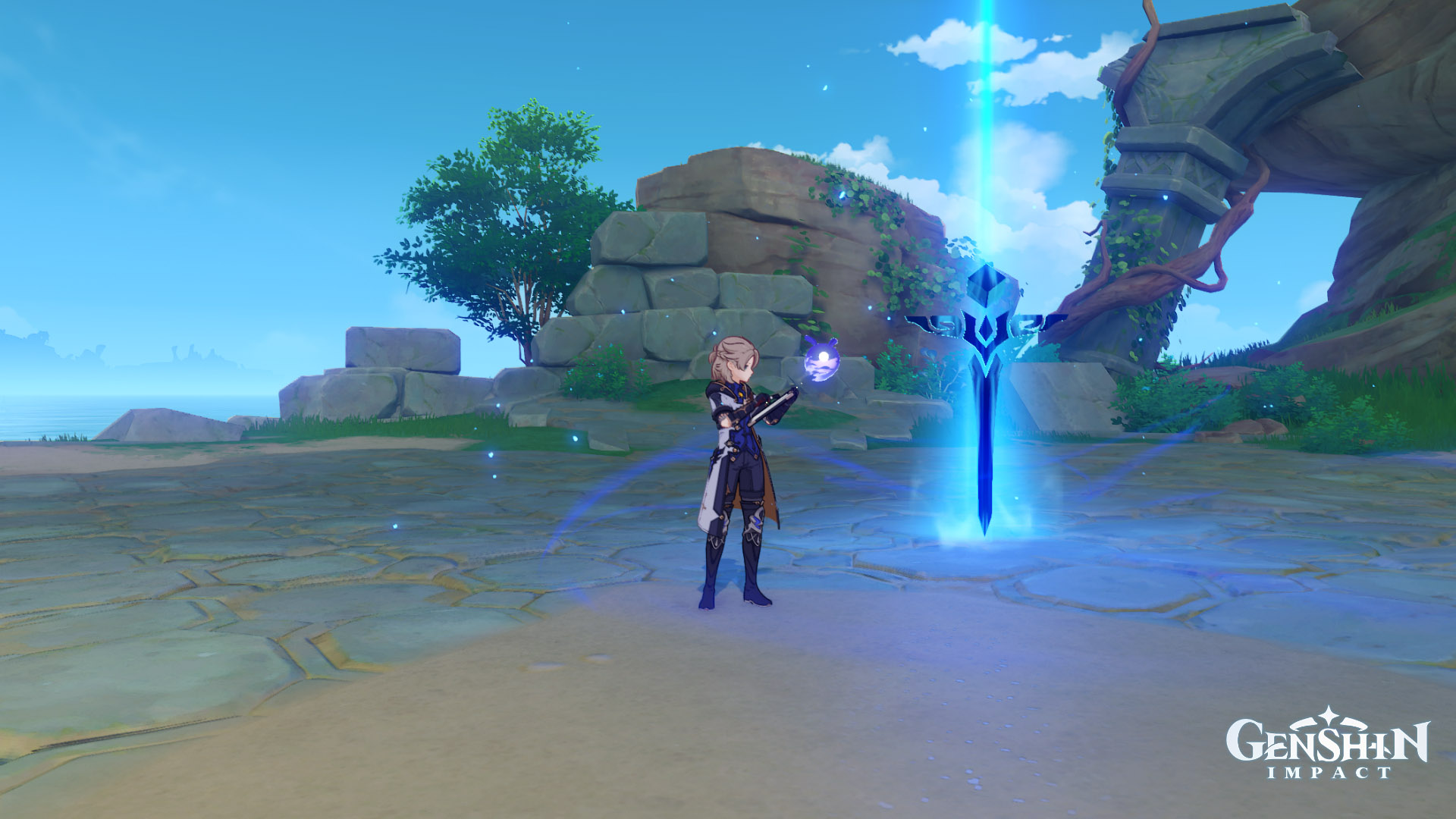 The fifth stage of Genshin Impact‘s version 2.0 Phantom Flow event is here, bringing another challenge, which puts Travelers, this time, face to face with a few war machines.

With that said, we will now tell you how to complete the fifth stage of Genshin Impact’s current Phantom Flow event, They Call It “Ironskin”, and get all of its rewards.

Since this stage will feature a few Ruin Guards on its standard difficulties and the addition of a Ruin Grader to the mix on its challenge (Okuden) mode, first, you need to pick a DPS capable of dealing massive damage, for that, we recommend the use of elemental DPS’s, since the enemies have high resistance against Physical. Names such as Xiao, Hu Tao, and Ganyu would be our top picks.

Other than that, we recommend players to pick Bennett as a Healer, since he excels in healing, boosting his teammate’s overall ATK, and in generating energy for the party. After that, a character capable of generating shields would be our next priority, since, with one, you will be able to focus on dealing damage instead of avoiding blasts and missiles.

To clear the stage, we recommend players to focus on dealing as much elemental damage as possible, all while using their supports to increase overall damage and keep the on-field character shielded. Finishing the enemies within the time will not be difficult, since, let’s be honest, we have been facing Ruin Guards often for almost a year.

For the Okuden challenge, as customary, the difficulty will spike.

With that said, we recommend the use of 2 DPS, a main and a Burst one, so that you can keep your overall damage high at all times. Once again the DPS + Bennett combo is great and offers all the tools needed for you to take on the challenge.