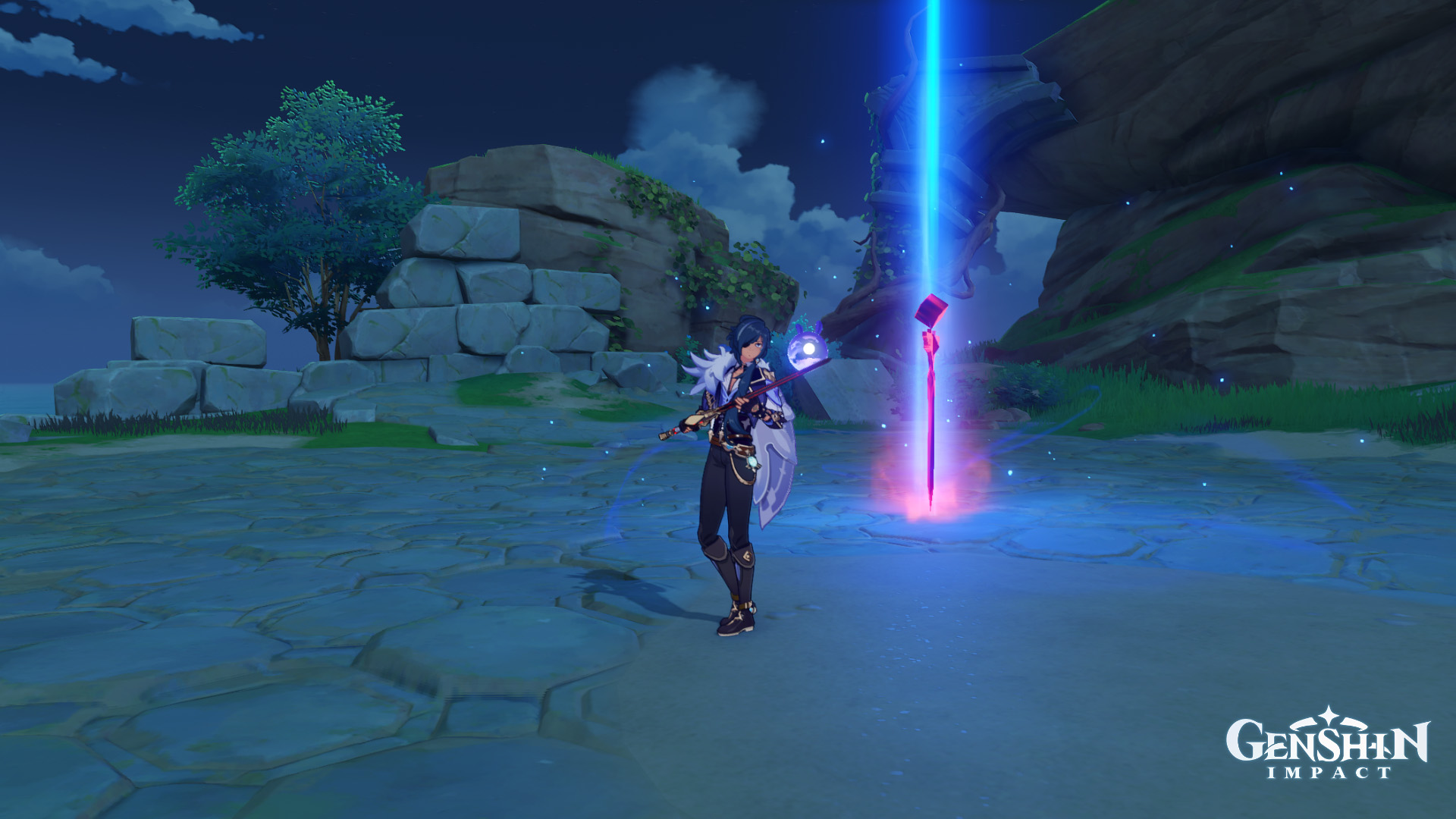 The final challenge of Genshin Impact‘s version 2.0 Phantom Flow event, The Elephant Versus the Whale, is here, featuring two of the most beloved enemies in the game, the Abyss Lector and the Abyss Herald (Yeah… we know), in a stage sure to make you thankful that Kaeya and Bennett are 4-stars.

With that said, we will now tell you how to complete the challenge and get all of its rewards.

For this stage, you will need to send characters capable of destroying the shields of both the Lector and the Herald fast, for that, we recommend that you send, in the DPS department, Ayaka/Ganyu, while also taking a Cryo, a Pyro, and a support capable of generating shields. For that our main picks will be Bennett, Kaeya/Rosaria/Diona, and Zhongli.

If you don’t have Ayaka or Ganyu, make sure to pick your best  DPS, since you will need to deal massive damage fast to be able to defeat the enemies within the time limit.

In the stage, focuses first on dealing am, massive damage to the enemies, then make sure to use Bennett’s Skill and Burst, combined with Kaeya’s Bust to deal continuous damage to the shield. Do that with both enemies and you’re golden.

As usual, the stage’s Okuden challenge will take things up a notch, now featuring less time and both enemies at the same time. To win, attack the Lector first since the Herald will close the distance by himself. Make sure to use shields to stay alive as you follow the same strategy used above, first deal massive damage to the enemies, for that we recommend Xiao, then shift to the supports when the enemies coat themselves and make use of Cryo and Pyro to break the enemies defenses.