Genshin impact: All About the New Version 3.3 Artifact Sets 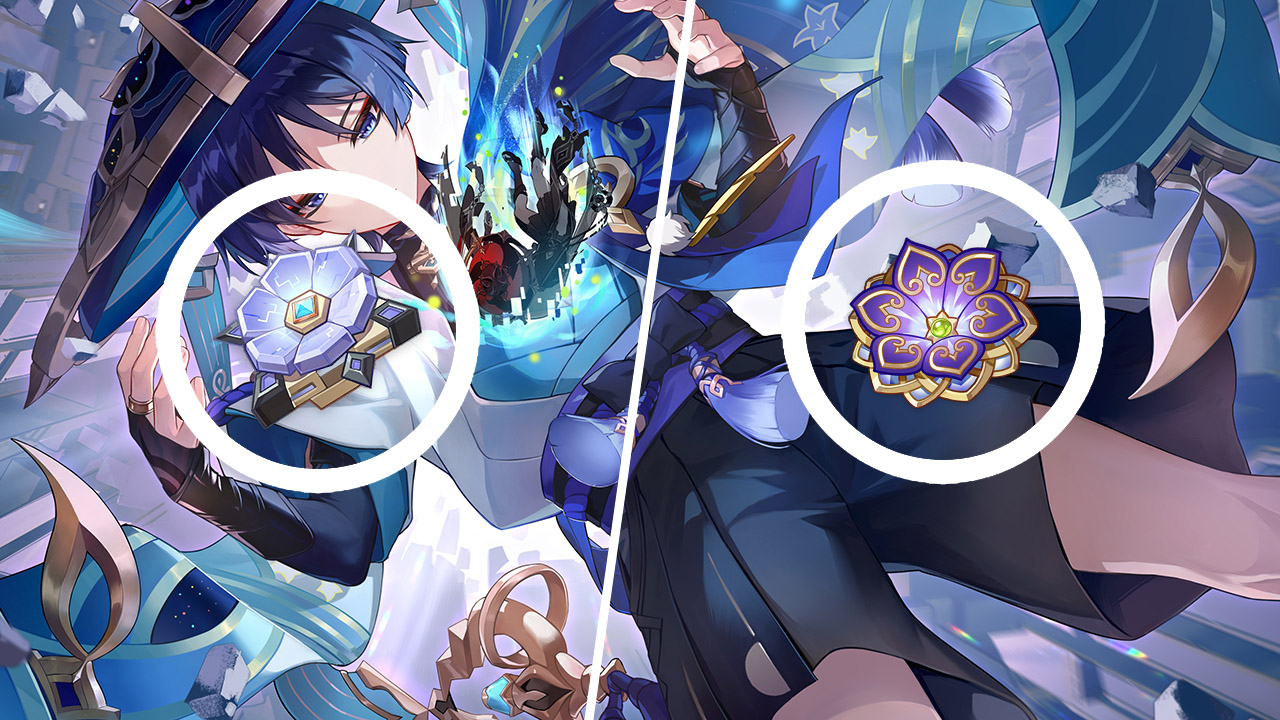 Genshin Impact‘s highly anticipated version 3.3 “All Senses Clear, All Existence Void” will feature both the playable debut of The Wanderer, previously known as Scaramouche of the 11th Farui Harbingers as well as that of two new Artifact sets, Desert Pavilion Chronicle and Flower of Paradise Lost. But what do each of the sets do, and more importantly, how will you be able to get them? Now, in order to answer that and more, here’s all you need to know about the new Genshin Impact version 3.3 Artifact Sets.

Genshin impact: All About the New Version 3.3 Artifact Sets

As we mentioned above, the new artifacts are set to debut together with the game’s version 3.3 on December 7, 2022, and are set to be available as part of a new domain. With that said, you can check out a brief introduction to each artifact set as well as an overview of their effects below, based on their official descriptions revealed during the version 3.3 Developer Livestream.

The Wanderer’s tailor-made set, Desert Pavilion Chronicle will be focused on increasing both its wielder’s Anemo DMG and their overall damage after performing charged attacks.

Already considered by the community as the best artifact set for Nilou, the Flower of Paradise Lost artifact set is focused on massively increasing its user’s Bloom, Hyperbloom, and Burgeon damage.

Attack of the Fanboy / GAME GUIDES / Genshin impact: All About the New Version 3.3 Artifact Sets