To Make the Most Out of the Music Celebration. 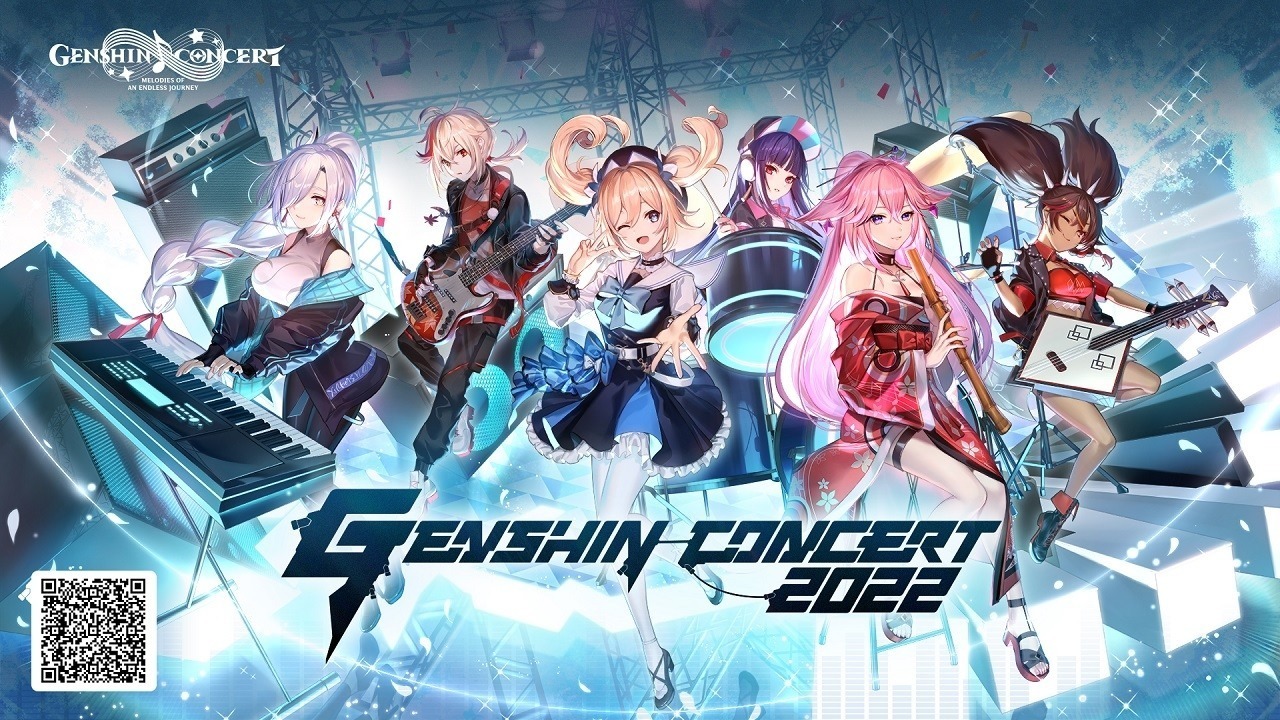 Following the previous announcements regarding the 2nd Anniversary, Genshin Impact is set to host its 2nd concert in 2022. Patch 3.1 of Genshin brought a fair amount of celebratory rewards. The in-game update introduces three new playable Sumeru characters, Cyno, Candace, and Nilou, a continuation of the Archon Quest while giving players new territories of the Dendro nation to explore, a desert landscape the host of a giant pyramid to the west of the bountiful Dharma forest. This will likely keep players occupied across the patch and beyond the concert date.

How to Watch the Genshin Impact Concert and When Does It Start?

Genshin Impact Concert 2022 is set for October 2, at 12pm (UTC+8), posts regarding the event suggest it to be watchable on the usual media platforms that Genshin is affiliated with, which means interested players should be able to find a live stream on either YouTube or Twitch during the online concert. The official Genshin channel makes it a habit to keep a backlog of past video broadcasts, so players shouldn’t have to fret too much about missing content if they find themselves occupied on that day.

There are no specific mentions as to the participants that will be present during the Genshin Impact Concert, except for the statement of it being a collaborative effort with various musicians. Curiously enough, a Special Thanks section can be found at the bottom of the official concert webpage that seems to list out several music-affiliated associates, ranging from performers to composers and an orchestra, the list is as the following:

This list could be entirely irrelevant to the musical guests that will feature, but if there will be compositions or music played by people of note during the concert, then this list is a good indicator of the possible assembly that could be invited to such an occasion.

Rewards associated with the Concert

Log in to the official concert webpage and scroll down to the Select Pass design section, players will find a button to the right that allows them to share the concert pass, doing so will enter them into a raffle to win exclusive merchandise based on the characters featured in the promotional artwork, but more assuredly, doing so grants 20000 Mora and 30 Primogems, which is sent instantly to the in-game mailbox.

There’s no announcement regarding the concert stream itself bearing codes or rewards, so further detail will have to wait until the concert date draws closer.