Check out how to build Yanfei as an Elemental DPS 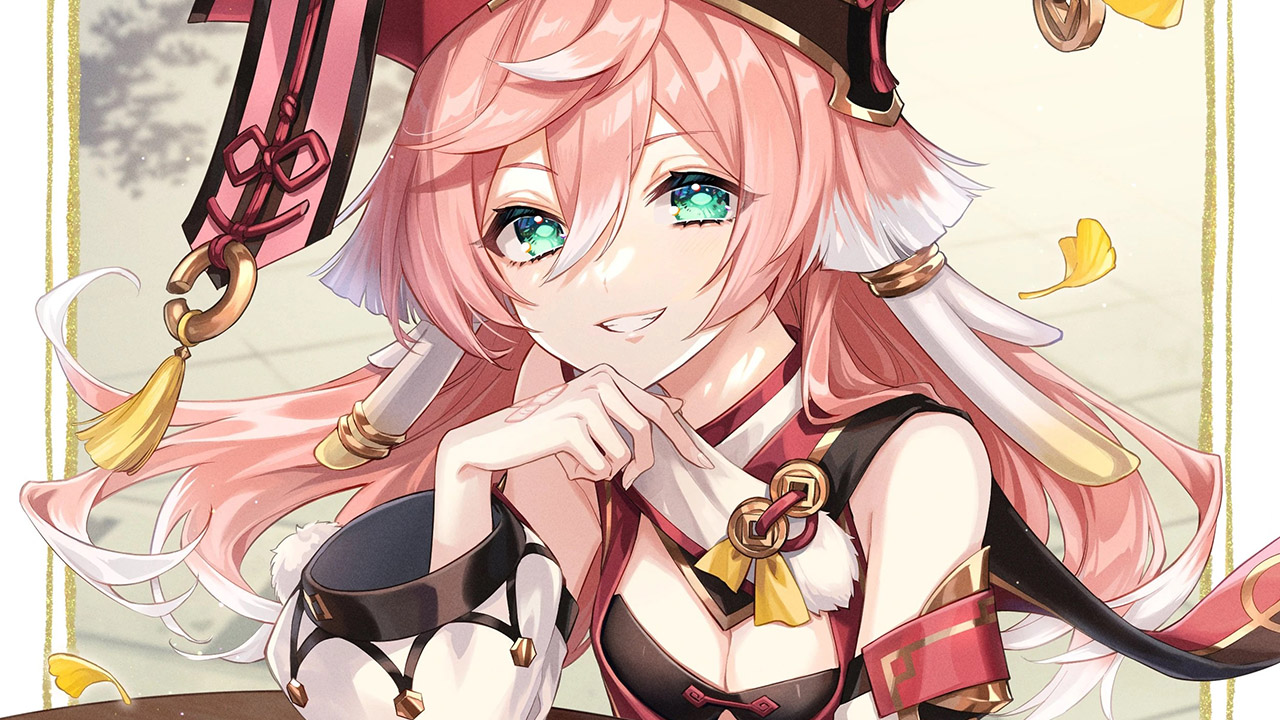 Genshin Impact gives its players the chance to take some heavy-hitting 4-star characters to the field, all capable of dealing high amounts of damage. With that said, very few of them are capable of dealing as much elemental damage as Yanfei, thanks to her ability to not only deal constant Pyro AoE damage but also trigger reactions. Now, to help all of those who want to show the world Yanfei’s potential, here’s how to build Yanfei as a high damaging elemental DPS.

Taking into account that this build will be focused on both boosting Yanfei’s charged attack as well as increasing the bonus damage offered by the various reactions, our main pick would be a 4-piece Crimson Witch of Flames, as the set not only offers a good buff in Pyro damage but also gives her a massive boost in reaction damage by increasing Burning/Overloaded damage by 40% and Vaporize/Melt damage by 15%.

While you are working on getting the 4-piece Crimson Witch of Flames set, we recommend the use of a 4-piece Wanderer’s Troupe set. The set is a great pick as it not only offers an increase in Elemental Mastery, a must for all reaction-focused builds, but also an increase in Yanfei’s charged attack damage. You can check out the recommended main stat for every artifact piece below:

Substat-wise, we recommend that you go for CRIT Rate/CRIT Damage, Elemental Mastery, and then Energy Recharge.

For this Yanfei build, we recommend that you make use of the 5-star catalyst Prayer to the Sacred Winds, thanks to its high overall ATK, his CRIT Rate substat, and its great Elemental damage bonus. 4-star wise, our main pick would be The Widsith catalyst, thanks to not only its CRIT DMG substat, but also its various buffs, which can become real game-changers when on maximum refinement. To recap, here are the best weapons for Yanfei:

Are Yanfei’s Constellations a Must?

Although not a game-changer in any way, if possible, we would advise you to get Yanfei to at least C2, as her second constellation will give her charged attacks a 20% Crit Rate bonus when striking enemies whose HP is below 50%, while her first constellation will decrease the stamina cost of the said attacks by a set margin.

Just as with all Pyro DPS’, for Yanfei to shine she needs a support who can buff her damage by enabling the use of reactions, mainly Vaporize. With that said, our main choices for the role would be either Kokomi, Yelan, or Xingqiu, as they can not only deal damage while off the field but also allow Yanfei to constantly trigger Vaporize. For the other two spots, we would recommend a healer/buffer such as Bennett or Jean, as well as a shield support, like Zhongli. If you don’t currently have any Hydro units, making use of either Cryo for Melt or Electro for Overloaded can also work great.