Check out how to solve the mechanism and open the great door puzzle in Genshin Impact version 2.4 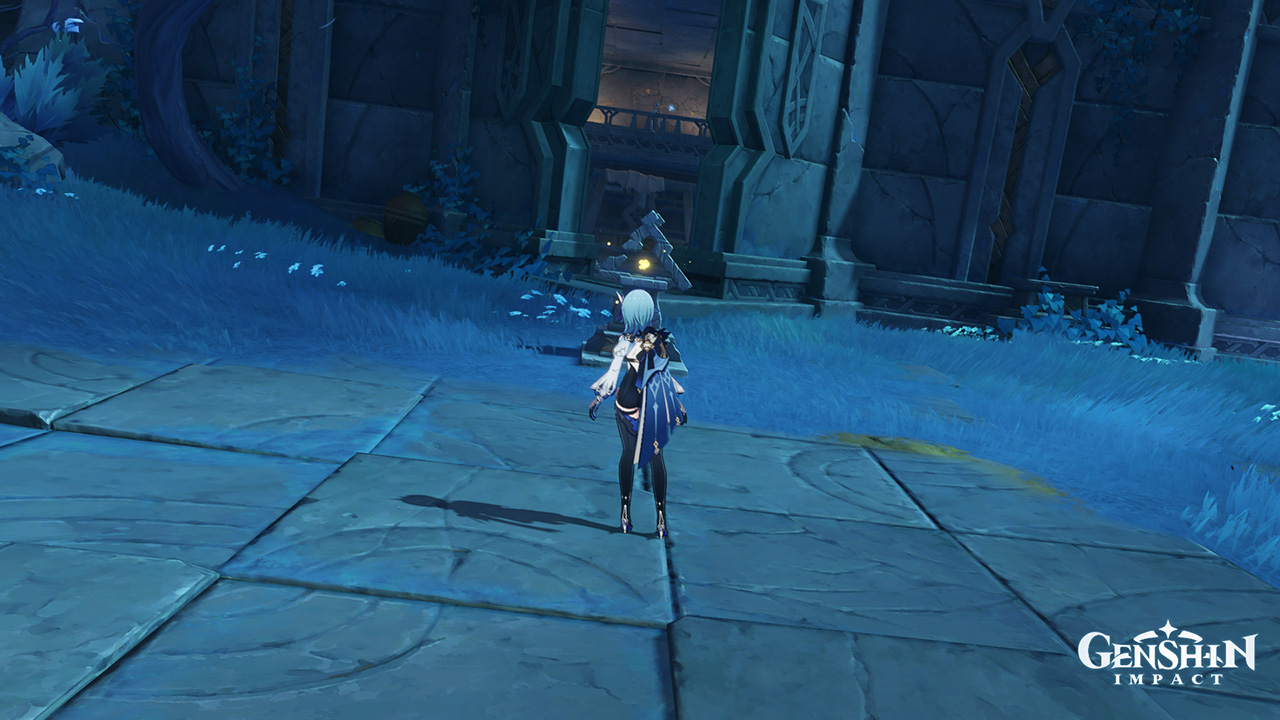 Genshin Impact‘s version 2.4 “Fleeting Colors in Flight” just arrived and millions of Travellers all over the world are already gearing up their party and diving into the game’s new region of Enkanomiya, a land surrounded by darkness, as well as many treasures, and secrets. With that said, to be able to explore the region to the fullest, players need to finish the first part of the world quest ”The Subterranean Trials of Drake and Serpent”. Now, so that you can explore the new region as fast as possible, here’s how to solve the Examine the Mechanism and Open the Great Door Puzzle, part of The Subterranean Trials of Drake and Serpent world quest in Genshin Impact version 2.4.

After defeating all the enemies, you can complete the examine the Mechanism and Open the Great Door Puzzle by just going to the marked location and hitting the triangular-shaped device with your normal attacks when the light flashes. Doing that you open the patch to the library located inside the ruins. After doing that, just go inside and talk to the NPC there. To recap, here’s how to complete the puzzle:

After unlocking the library, talking to the NPC, and triggering the next part of the quest, make sure to examine the map, as doing so will light up the whole Enkanomiya map, with the exception of the three trial areas, which can be unlocked by triggering the ”The Three Great Martial Trials” world quest.

Now that you know how to complete the puzzle in Genshin Impact’s version 2.4, don’t forget to check out how to unlock and defeat the new Bathysmal Vishap Herd Boss, as well as how to switch between Whitenight and Evernight in Enkanomiya.