Genshin Impact: How to Unlock the Bathysmal Vishap Herd Boss

Check out how to unlock Enkanomiya's Bathysmal Vishap Herd Boss 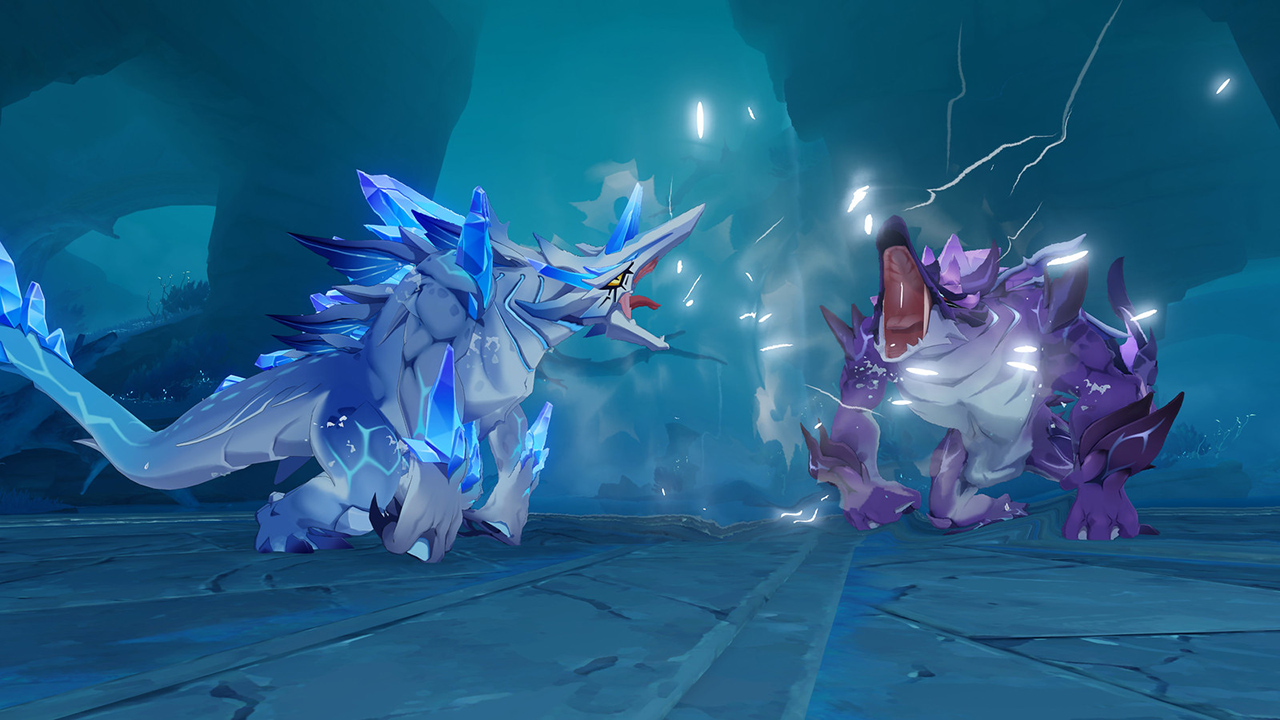 Genshin Impact‘s version 2.4 “Fleeting Colors in Flight” is here and players are already diving into the many mysteries surrounding its new region, Enkanomiya. Enkanomiya is not only the home of new puzzles, fish, and world quests but also that of many new enemies, like the game’s new Bathysmal Vishap Herd weekly boss. With that said, we will now tell you how to unlock and defeat the new boss so that you can get the materials needed to upgrade Shenhe all the way to level 90.

You can unlock the Bathysmal Vishap Herd boss fight on Genshin Impact’s version 2.4 by completing the ”The Subterranean Trials of Drake and Serpent” word quest. During the questline, you will also be able to unlock the full map of Enkanomiya and the entrance to the core of the Dainichi Mikoshi. The world quest will trigger after you complete ”The Still Water’s Flow” and descend into Enkanomiya. The world quest is the main one for the region of Enkanomiya and completing it will also reward you with 40 Primogems.

After completing the quest, you will be able to face the new bosses by descending into the path located below the core of the Dainichi Mikoshi. The fight overall is pretty straightforward, but we recommend that you bring your best DPS as well as a good shielder, as you will face two enemies in the fight, and they will often attack at the same time. During the fight, focus on one enemy at the time, or, if possible, try to deal massive damage to both. With that said, we recommend that you use Pyro, as the enemies will make use and be infused with Cryo and Electro, respectively.

Now that you know how to unlock Genshin Impact’s new Bathysmal Vishap Herd boss, don’t forget to check out our guides on how to switch between Whitenight and Evernight in Enkanomiya, as well as how to get the Divine Bridle, the mysterious item needed to complete the world quest ”The Phaethons’ Syrtos”,