These are a little harder to find than Blue Creatures, but only a little. 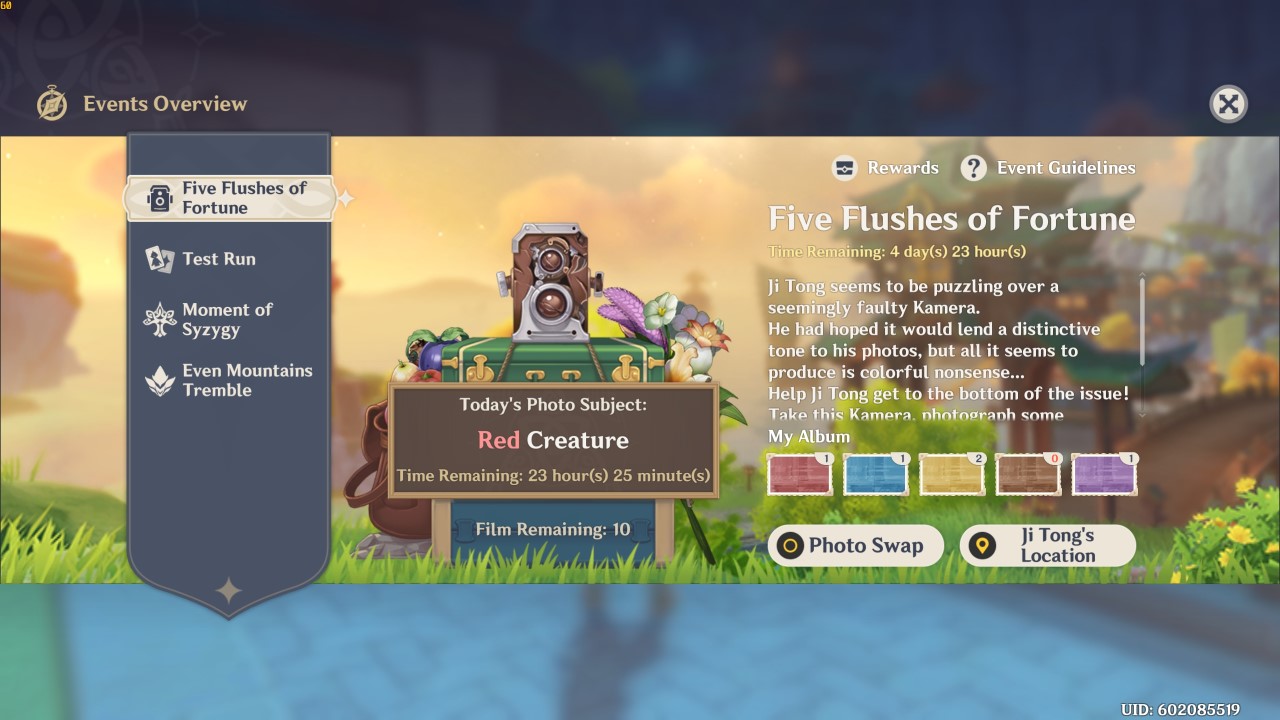 Collect your Red Creature photos for the Genshin Impact Five Flushes of Fortune event in the Tianqiu Valley and Windrise.

Red creatures, or at least red enemies in Genshin Impact tend to be Pyro, but those foes are not the only lifeforms in the game that happen to be red. There are red lizards all over Liyue, and those little “red” foxes in Liyue also count towards the Five Flushes of Fortune Red Creature requirement. That said, before you head off to Liyue stop by Windrise in Mondstadt and head north up the hill towards a small Hilichurl camp. There are two Pyro Slimes and two Pryo Hilichurls there, netting you four easy photos. 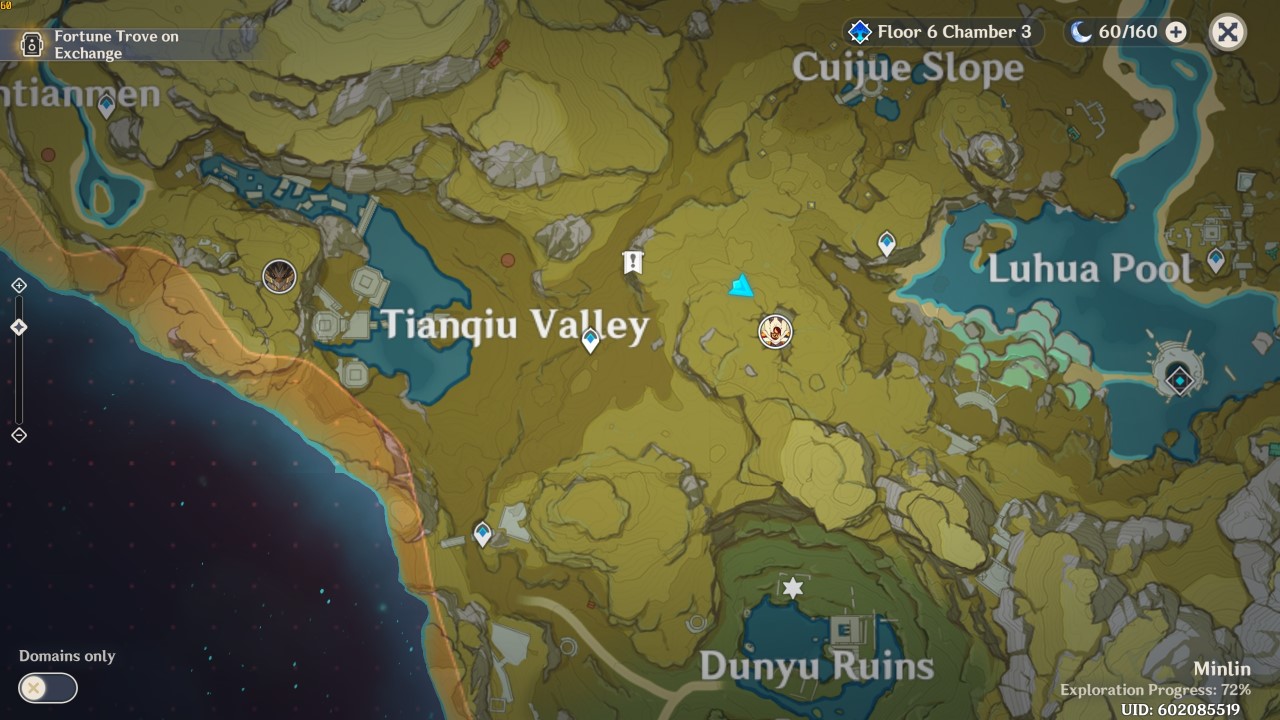 Once you’ve knocked that out head to the Tianqiu Valley in Liyue, near the Pyro Regisvine lair. This area has plenty of red lizards and foxes running around, as well as a Pyro Fatui marksman down near the ruins, some Pyro Hilichurls circling the hills, and Pyro Whopperflowers can be found near the Regisvine’s lair. The lizards may be a touch difficult to photograph due to the tall grass, but you should find a good amount along the roads in the Tianqiu Valley.

It shouldn’t take you more than ten-minutes to grab your ten Red Creature photos for the Five Flushes of Fortune event (it took me three). Once you have all ten be sure to head back to Liyue Harbor and check in with Ji Tong to grab your reward trove, assuming you are able. Don’t forget to check your Genshin Impact friends list to see if any of your pals could use some of your duplicate photos: give a little to receive a little, ya know.