Genshin Impact – How to Get the Parametric Transformer

Knock out a short quest to unlock the newest gadget in Genshin. 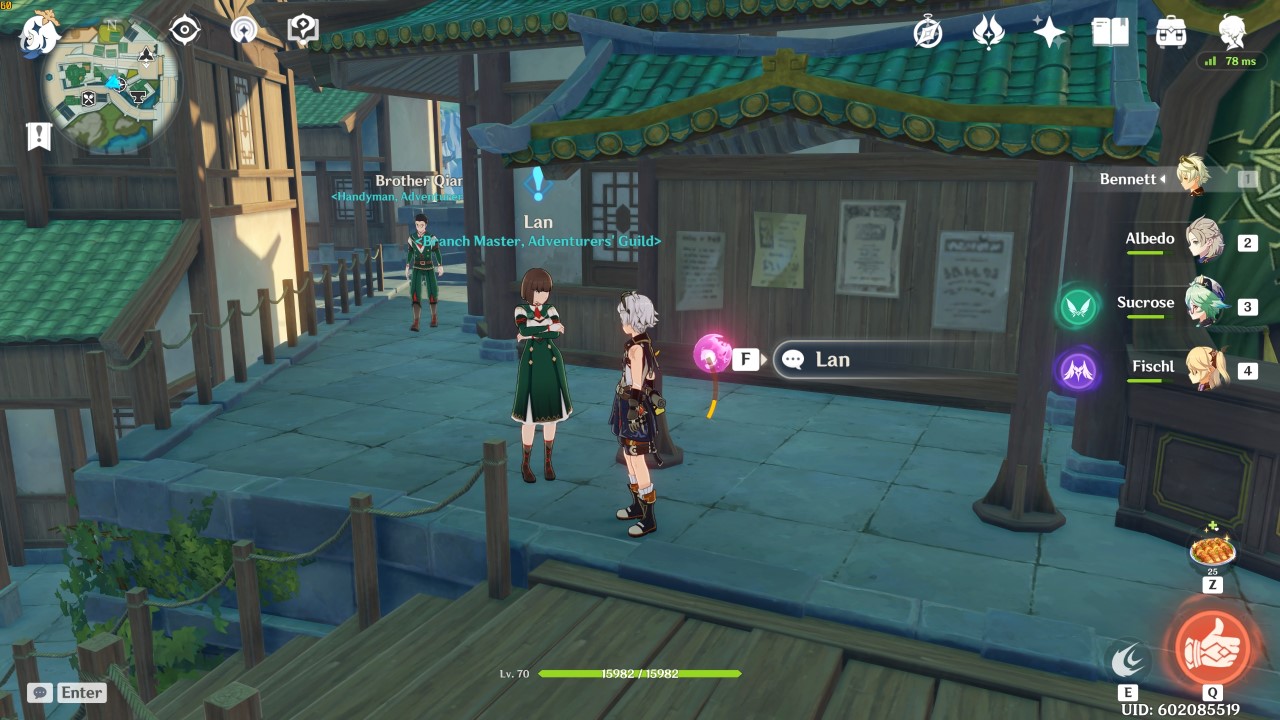 Talk to Lan at the Liyue Adventures’ Guild to pick up the Parametric Transformer quest in Genshin Impact.

If you want to transmute your extra materials into items you can potentially use, you’ll want the Parametric Transformer. Simply head to Liyue and talk to Lan, who is next to the Adventurers’ Guild desk. She’ll ask you to investigate a rumored treasure in Lisha region of Liyue, and the first stage is a short jaunt to the Lisha waypoint. You’ll jump down and bash in a few Hilichurl skulls, looting a treasure map in the process. 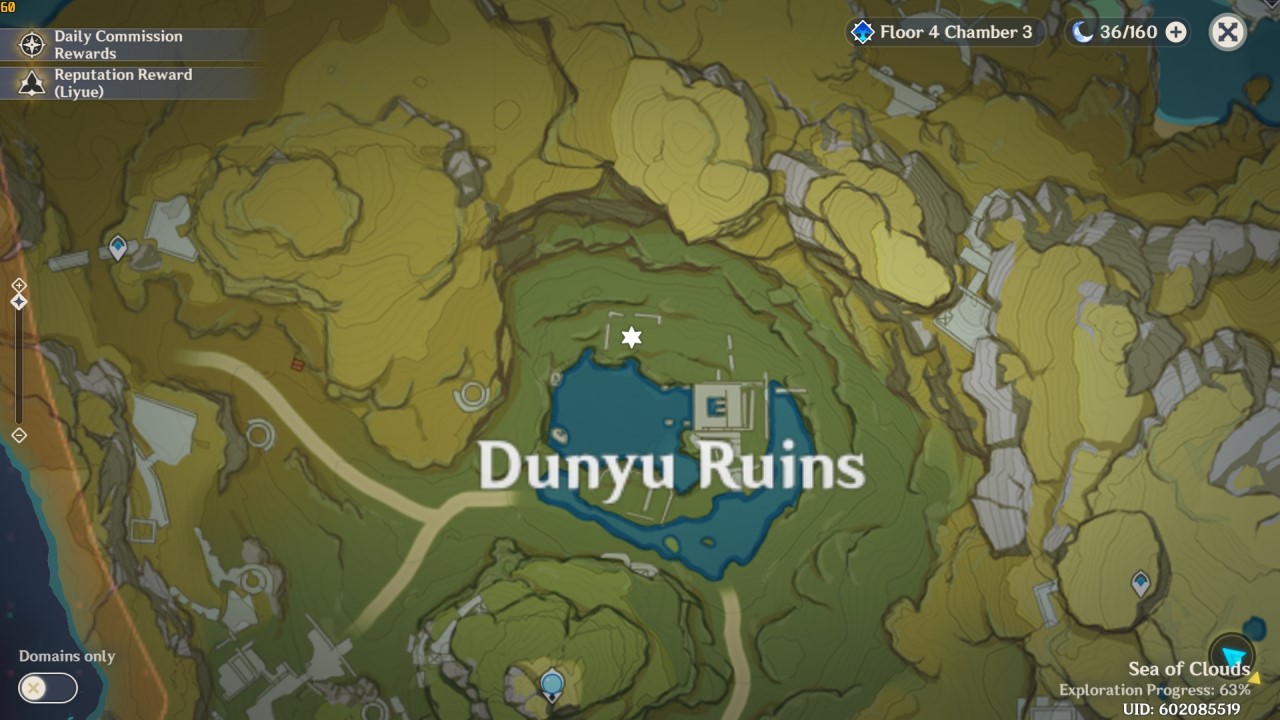 The map will direct you to the Dunyu Ruins just to the north. The treasure icon itself points to the top-left corner of the runes, where you should notice a set of ruined walls forming a right angle. I’ve also marked the location in the screenshot above. Teleport to the Statue of the Seven in Lisha and head straight north to glide directly to the marked location on the map. Once there you’ll find a stack of books on a low wall near a tent (an arrow will point at them). Interact with these to highlight three small orange circles in the Dunyu Ruins. Each has a treasure to loot, and once you’ve found all three you’ll be directed to return to Lan in Liyue. Do so and turn in the quest, grabbing your Parametric Transformer in the process. That’s all there is to it. All said, the Parametric Transformer quest is one of the easiest to complete in Genshin Impact, so it behooves you to get it done as soon as possible. Using it is just as simple, thankfully.

Home / Game Guides / Genshin Impact – How to Get the Parametric Transformer