Genshin Impact – How to Unlock Constellations

You'll need to make pulls for duplicates if you plan to unlock constellations. 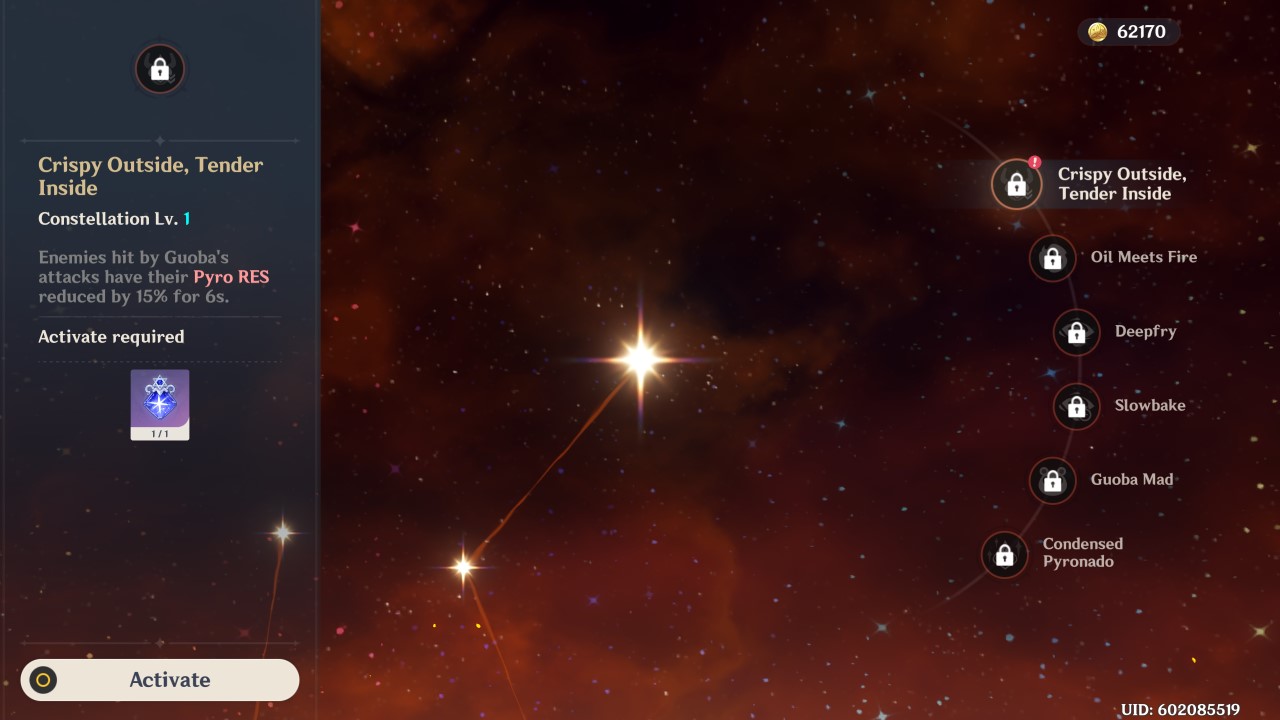 Genshin Impact has a large cast of playable characters, and their constellations each consist of six powerful passives. Unlike talents, constellations are not unlocked from direct gameplay, and if you were hoping to entirely avoid the gacha mechanics that make up the backbone of the game then I’ve got bad news for you.

Forget 5-stars, you’ll be pulling from Genshin Impact’s various banners for duplicates. Constellations are potent passives that dramatically alter how a character’s skills work, and while we don’t quite know how important they will be in the endgame yet, it’s safe to assume you’ll want at least a couple of them to overcome the challenges ahead.

The main character aside, every characters’ constellations are locked behind an item (“Memory…”) unique to each, and the only way to earn the “Memory” is to pull a duplicate from one of Genshin Impact’s banners (called “Wishes” in-game). You can also wait on a character to appear for sale in Paimon’s Bargains for Starglitter, but to earn that currency you need to – wait for it – invest in pulls. 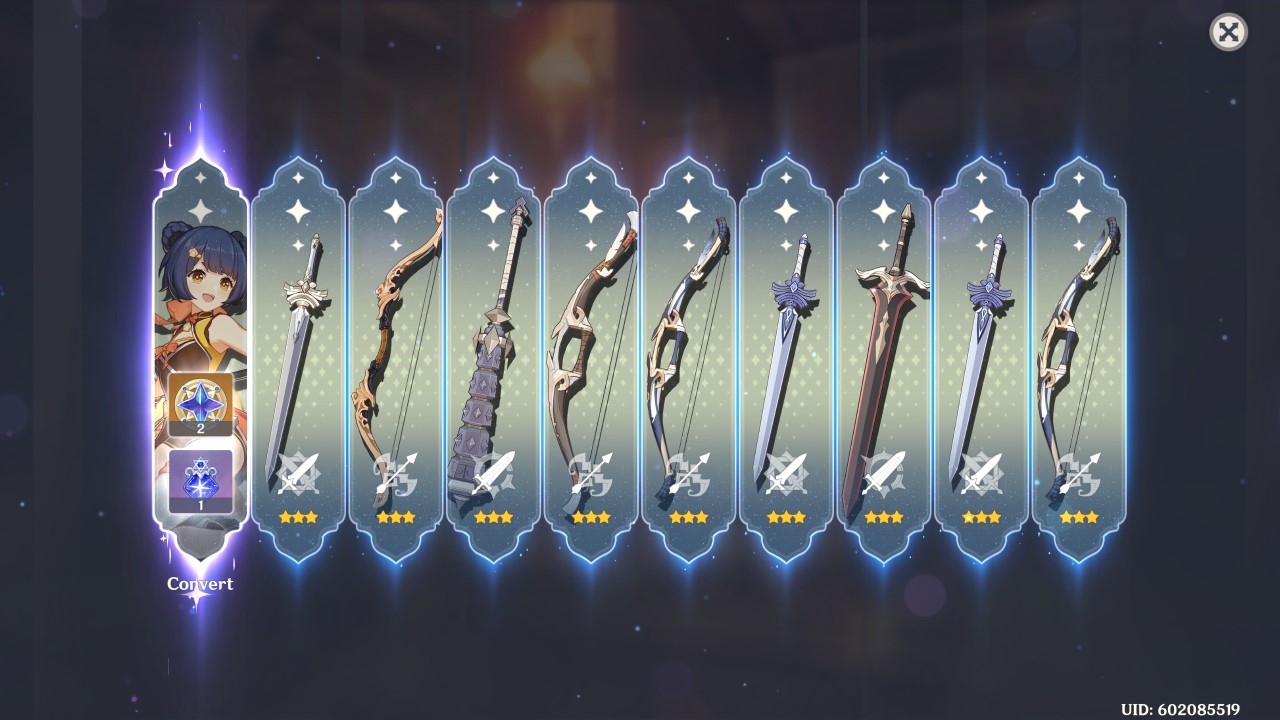 Thankfully, you’ll be able to farm up to 20 free pulls a month (not counting the Primogems earned in-game), but the low drop chances for characters in these banners means you’re not likely to get the exact character you want. In a way, burning pulls for Starglitter and praying for the character whose constellation you’re trying to level to appear in the shop is the most cost-effective way to farm duplicates.

The main character’s constellations, however, are unlocked in-game. Their “Memories” are earned either from story quests, as Adventure Rank rewards, or bought from the Souvenir Shops in-game. Each element has its own constellation, and an element appropriate “Memory”. The Anemo (Wind) “Memory” can be purchased in Mondstadt for 225 Anemo Sigils, and the Geo (Earth) “Memory” in Liyue for 225 Geo Sigils.

Sigils can be found in chests, as dungeon rewards, quest rewards, etc.. By playing the game, exploring the world, and leveling your Adventure Rank you’ll accumulate sigils. The shop has other items, yet these should be ignored until you’ve bought up all the “Memories” available. Seeing as the main character can swap elements at Statues of the Seven, they’ll be the easiest way to keep yourself up to speed for the endgame without having to dump money into pulls. You may get lucky with a character specific event, but if you want to unlock a character’s constellations in Genshin Impact you’ll have to make peace with making pulls for duplicates.