Genshin Impact Yae Miko Materials: Where to Find All Ascension and Talent Materials

Gathering resources for the Head Priestess of Grand Narukami Shrine. How could one obtain the necessary materials to strengthen Yae Miko is a question that Genshin Impact players might find themselves asking, following the release of patch 2.5 and the arrival of the aforementioned Electro Catalyst user whose renown preceded her playable appearance. Though patch 2.5 for Genshin Impact is slated to feature several characters throughout its duration, the central focus in the first half is placed firmly on the new character of Yae Miko who’s been long-awaited by a considerate amount of the player base since her exploits during the Inazuma story arc. This guide intends to illustrate to players who’s set their sights on Yae Miko the location and ways of obtaining her respective talent and ascension materials.

Where to Obtain the Ascension Materials for Yae Miko

As can be expected for a character hailing from Inazuma, Yae Miko’s ascension materials can also be found in the respective region in Genshin Impact. Specifically, Yae requires the Electro series of character level-up materials, Sea Ganoderma of the local specialty variety, Handguards as drops from enemy Nobushis, and Dragonheir’s False Fin which can be gotten from a world boss situated in the realms of Enkanomiya. Considering the material drops from the boss in question, it is generally pretty feasible to obtain fins alongside the Electro fragments or chunks that are needed for ascension.

Sea Ganodermas and handguards on the other hand will need to be harvested elsewhere. The general tip that applies towards searching for Sea Ganoderma is to survey the coastline or beaches of the various islands that comprise Inazuma. Should the player have access to Gorou, doing so with him in tow should prove to be an easier effort due to one of his character passive, which marks out Inazuma specialty on the minimap, whenever they are in a player’s nearby vicinity. 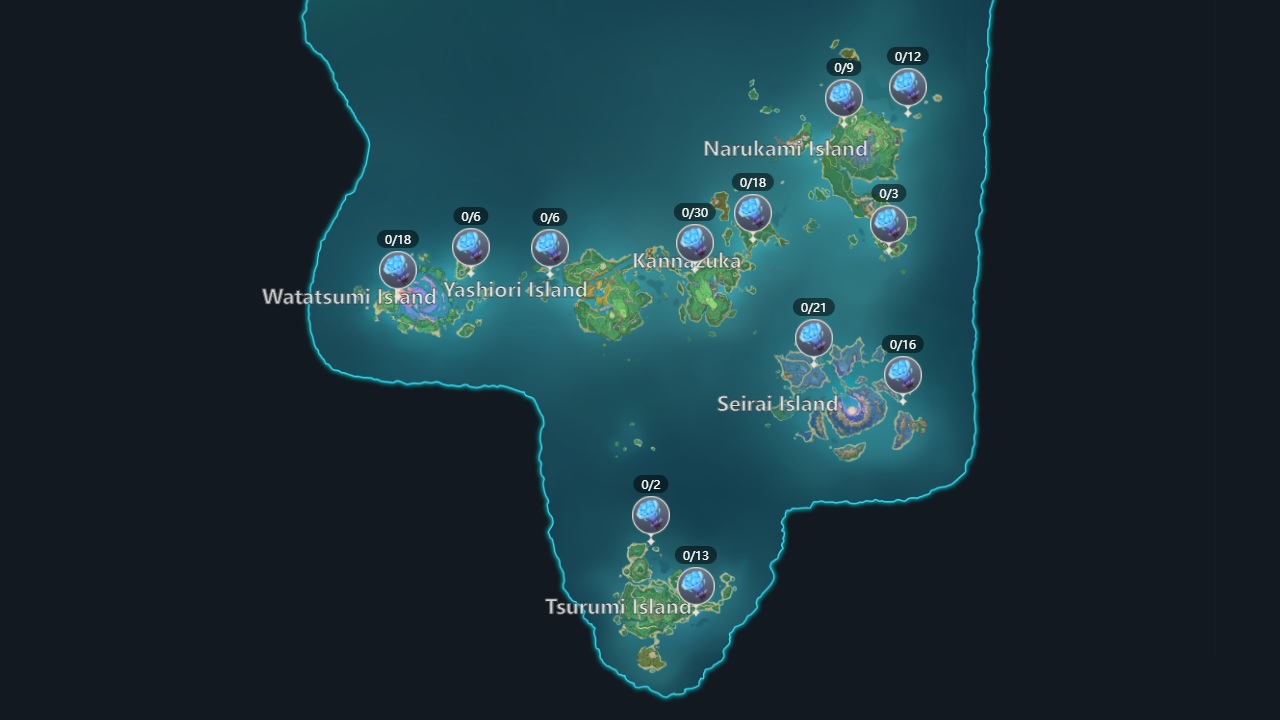 Handguards on the other hand will require players to defeat Nobushis, wandering samurai, or ronins that roam the soil of Inazuman territory. They are more than plentiful in numbers and can be found in vast quantities at locations such as Higi Village and Jinren Island, this quantity in numbers comes with the drawback of not necessarily dropping their respective materials whenever they are defeated, which means that players might find themselves hunting Nobushis across the map in quantities more than they’ve originally intended.

Talent materials can similarly also be found in the realms of Inazuma. With Yae needing the Light series of Inazuma Talent books (Teachings, Guide, and Philosophies), accompanied by the previously mentioned materials that drop from Nobushis, handguards. Upon reaching higher talent levels, Yae Miko will also start to require boss materials from the newest Weekly Boss fight introduced in patch 2.5, the Raiden Shogun.

Both the Raiden Shogun materials and Inazuma Talent books have their respective domains that can be challenged to obtain the materials necessary for Yae Miko’s talent ascension. Unlocking the boss fight for Raiden Shogun might entail some effort beforehand, however, as it calls for the player to progress far enough in terms of the main story and Raiden’s character quests to be granted entry into the boss fight domain in question. 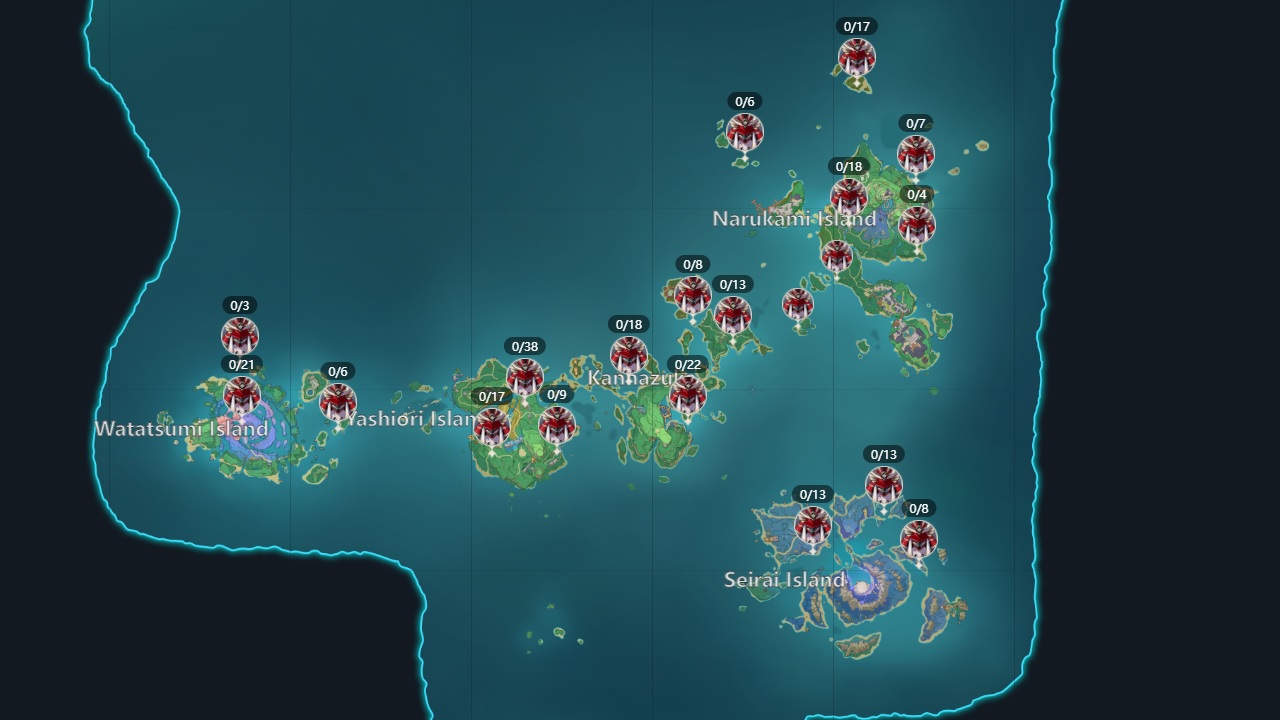 This once again leaves the player with the necessity of covering the vast expense of handguards that is required for both Yae’s ascension and talents. It perhaps would be in the player’s best interest to use the official interactive map provided by miHoYo themselves, which gives players the affordances to mark the respective enemies or materials they are looking to farm, that also comes with in-game screenshots in instances where the player is uncertain as to the exact locations of the things they are trying to find.

This should about covers all the materials required for Yae Miko in Genshin Impact and where to find them. Though there are difficulties associated with obtaining access to Enkanomiya and the newest boss fight that is Raiden Shogun, they are obstacles that would need to be conquered should the player intend to bolster the strength of the Head Priestess of Grand Narukami Shrine in their possession.

Attack of the Fanboy / GAME GUIDES / Genshin Impact Yae Miko Materials: Where to Find All Ascension and Talent Materials