As this quest progresses you'll glimpse a character's complicated past and regrets.

God of War Ragnarok is out now and despite the game’s story taking center stage, the side quests offer deep insight into the motivations and actions of Kratos and his supporting cast. One particular side quest or ‘favor’ in GOW Ragnarok, ‘The Weight of Chains,’ is a poignant story of Mimir’s regrets and desire to atone for his previous deeds, even if it’s too late for such actions to be meaningful. Finding and accomplishing this favor can be tricky and a bit lengthy, so be sure to read on for more info.

God of War Ragnarok: The Weight of Chains, Getting the Key

The first thing you’ll need to do is go to the Bay of Bounty in Svartalfheim, north of Radsvinn’s Rig and west of Althjof’s Rig if you were given Raeb’s “In Service of Asgard” favor. There you’ll find a curious, small island where Mimir will ruminate on what has taken place there. This will begin the Weight of Chains favor, so keep right on the path you find which leads to some debris with a red pot — launch your axe or blades at this to blow up the obstacle and proceed. You’ll then need to take the following steps:

The next steps involve freeing the creature you’ve exposed. The Lyngbakr is chained at both fins on the side, and the tail, so you’ll need to break the bonds holding it in place. Follow the below steps to accomplish this:

The rest of this favor can go by more quickly now that you have a visual for what you’re trying to accomplish. From where you just cut through the first stake, turn back, and run ahead. Follow the next steps to reach fin 2:

You’re at the final stretch. To the left of this stake, you just removed is a nest you can clear, which houses vital bombs you’ll need to clear the path to the tail. You can destroy it from a distance with your axe. Take the following steps to clear your path to the tail:

How to Free the Lyngbakr and Complete This Favor

The Lyngbakr has yet to show any signs that it’s aware it’s been freed. You must zipline from the point left of the stake you just destroyed. You’ll then be able to throw your axe at the link holding down the tailfin. Descend further from this area to reach a doorway you’ll need to open with your blades (a ‘circle’ prompt will appear when you get close.) Inside, to the left, there’s a chain you can descend to a boat to reach the Lyngbakr. Row along the left side of the creature to reach its eye and complete the favor.

What is a Lyngbakr and its Meaning in the Quest?

The Lyngbakr here was captured by Mimir as an ill-advised attempt to gain Odin’s favor, which succeeded. However, he left this creature trapped for all this time, felt immense remorse over his actions, and wished it to be freed. The most poignant moments come near the end of this quest where Mimir laments that all he wants is to make things right, while Kratos concedes that it’s at least better than it was, with the creature having been so used to its imprisonment.

The Lyngbakr is a Norse mythological creature resembling a whale, classified as a sea monster and known for posing as an island to deceive incoming crews. It gains its name from the Icelandic combination of ‘lyngi’ (heather) and ‘bak’ (back) for how posed as a heather-covered island. Once they reach this apparent land, the Lyngbakr would then sink into the sea, bringing the humans with it. But this Lyngbakr has lived a long and cruel imprisonment at the hands of Mimir, and the sadness of this favor is readily apparent, with Mimir’s anguish over his crimes ringing ever harder as it goes on.

This concludes the quest, although you’ll have noticed many chests with valuables and detours along the way. Keep the steps here in mind but gain all you need from this area before moving on in the realm.

God of War Ragnarok is available now on PlayStation 5 and PlayStation 4. You can read our review of it here! 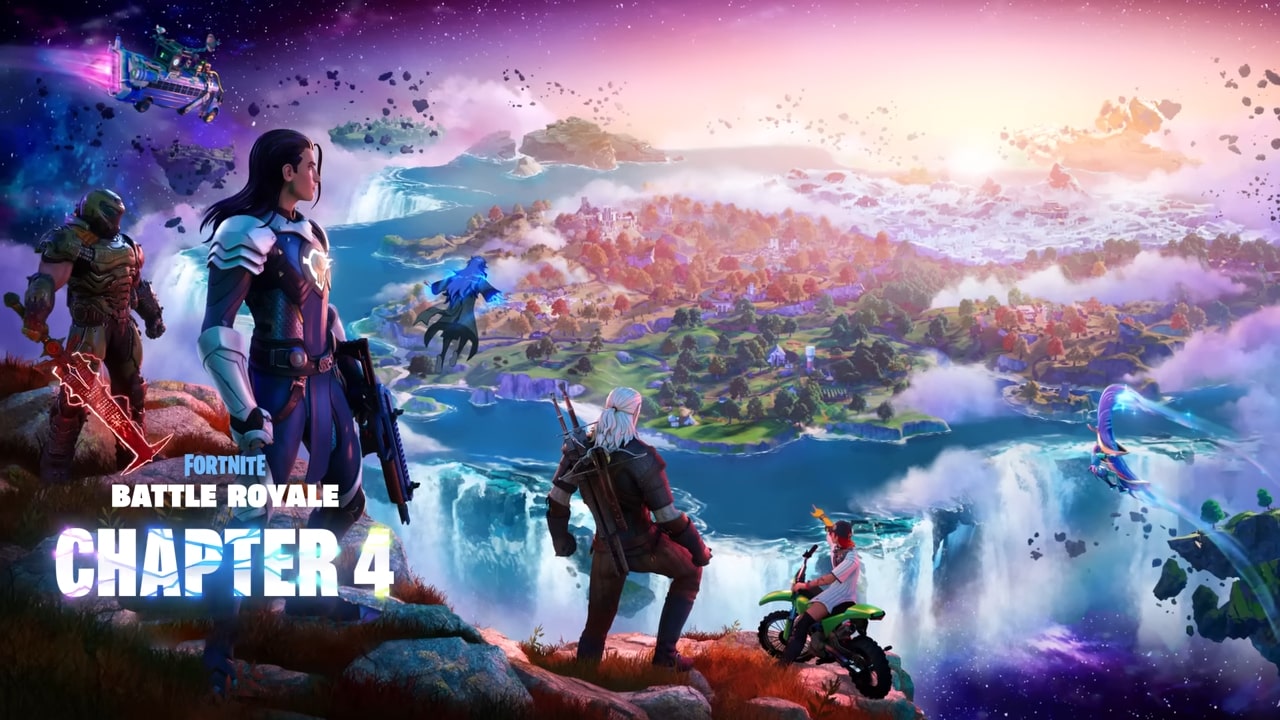