Discover everything coming to GTA Online with its newest update! 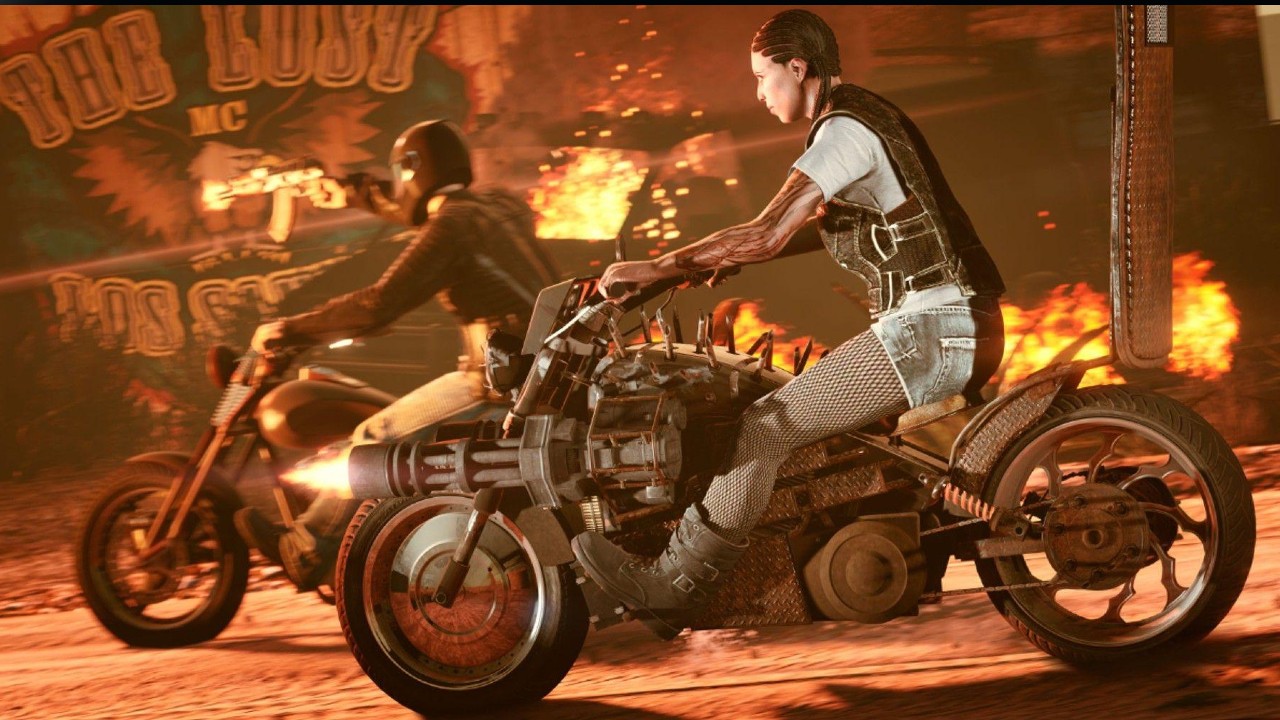 While you’re priming up your system, let’s dive into the details about what makes this update so special, so you’ll be ready to take on the world and everything in it. Here’s everything that we know about the newest GTA Online update, Criminal Enterprises!

If you’re ready to jump into the new content, you’ll need to wait until July 26th when Rockstart deploys this new content. Thankfully, players on previous generations won’t be left in the dust, as this update is coming to all platforms, except for the Xbox 360 and PlayStation 3.

Prepare your crew for the newest mission, Operation Paper Trail, which has you working towards the ultimate goal: taking from the rich to give to the poor. Much like the real world, gas prices in the world of GTA Online have begun to soar, so you and up to 3 of your friends will need to do what you can to put a stop to this scheme, and take back that money for yourself. Maybe it’s the gas companies themselves, or maybe someone else is involved?

Starting July 26, players will be able to engage in business activities — including Sell Missions — in private Invite Only sessions. You’ll be able to register as a VIP, CEO, or MC President in Invite Only, Crew, and Friend Sessions, allowing business owners to source and sell at their own pace or with their friends. Players on all platforms can easily find a new session by bringing up the Pause Menu, selecting Online, and Find New Session.

Players can also continue to sell their goods in Public Sessions, and those who do will receive an increased high-demand bonus for their efforts.

There is plenty to keep an eye out for in this upcoming update for GTA Online, so make sure that you’ve cleared some space, and gotten your system of choice ready for this exciting new DLC! If you’re loving GTA Online, make sure that you’re keeping an eye on our GTA Online Guide Section, where you’ll be able to find out why we think this is essential for solo players, fixes for when you cannot connect to the game, and the possibility of Cayo Perico Content coming in the near future!