Halo Reach – What Does “TU” Stand For? 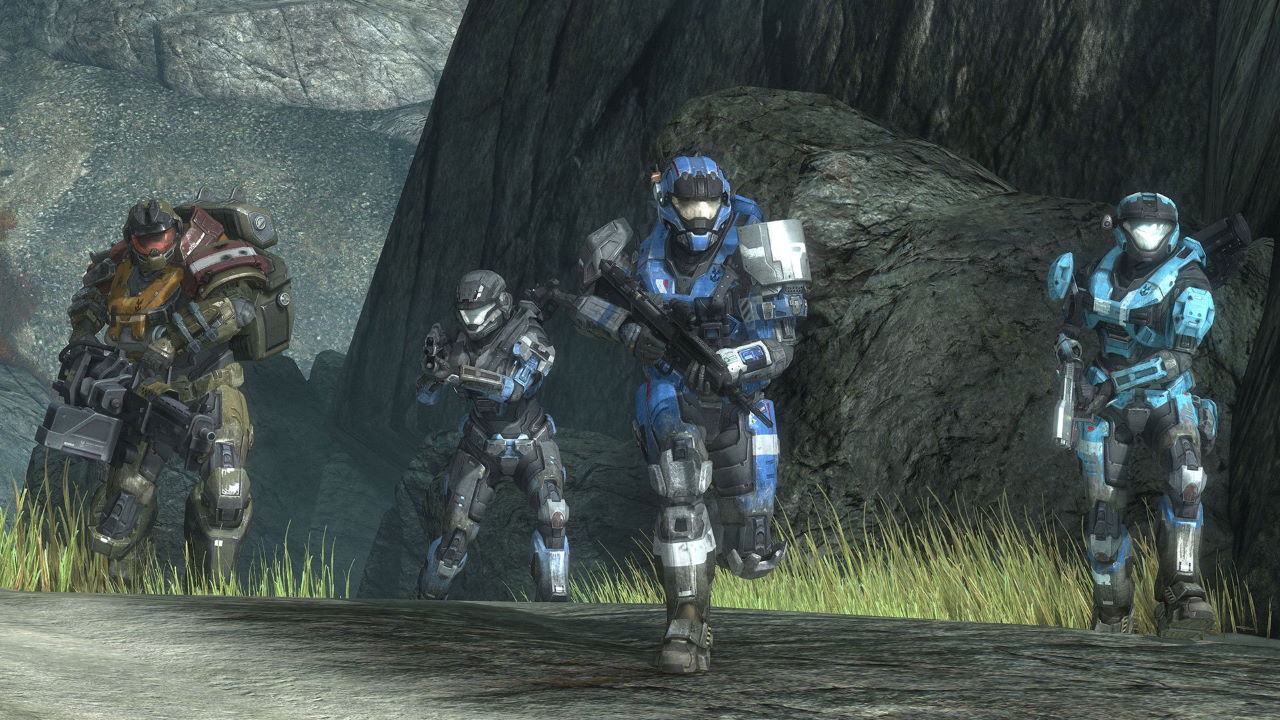 If you’ve been playing a lot of multiplayer in Halo: Reach since it recently hit the Master Chief Collection on both Xbox One and PC, then you’ve no doubt seen the letters “TU” show up in some of your Slayer matches. If you’re unfamiliar with some of the changes made to Halo: Reach over its lifespan on the Xbox 360, though, you may be feeling left in the dark as to what TU means. That’s why we’re here to set the record straight and tell you everything about TU in Halo: Reach.

What Does TU Stand For in Halo: Reach?

To put it simply, “TU” stands for “Title Update.” If you’re wondering what the big deal is about one single update, then allow me to give you a little history lesson about Halo: Reach. When Reach first launched, it had some pretty contentious features, the most infamous of which being bloom. Bloom made the reticle of precision weapons like the DMR larger with rapid-fire shots, forcing players to shoot slower to maintain peak accuracy. Some fans didn’t mind the change, while fans of more traditional Halo gameplay detested it. To try and appease upset players, a title update was released that reduced the effect of bloom and made some other changes to multiplayer.

Other than reducing bloom significantly, Halo: Reach’s title update also allowed melee damage to bleed through enemy shields. In previous Halo games, melee attacks on players with a low shield would drain the last remaining bits of that player’s shield and then inflict some damage to their health as well. In vanilla Reach, a melee attack in the same scenario would only empty the enemy’s shield and not have any effect on their health. TU changed this mechanic to work like the original Halo games. A few other tweaks were made to some Spartan abilities with TU, too. Armor Lock was rebalanced and the duration of Active Camo was reduced pretty heavily.

The version of Halo: Reach in the Master Chief Collection uses TU for almost all of its game modes, so those changes will be live in just about every match of Halo: Reach you play. Now if you see TU pop up in your next match of Reach, you know exactly what it means.