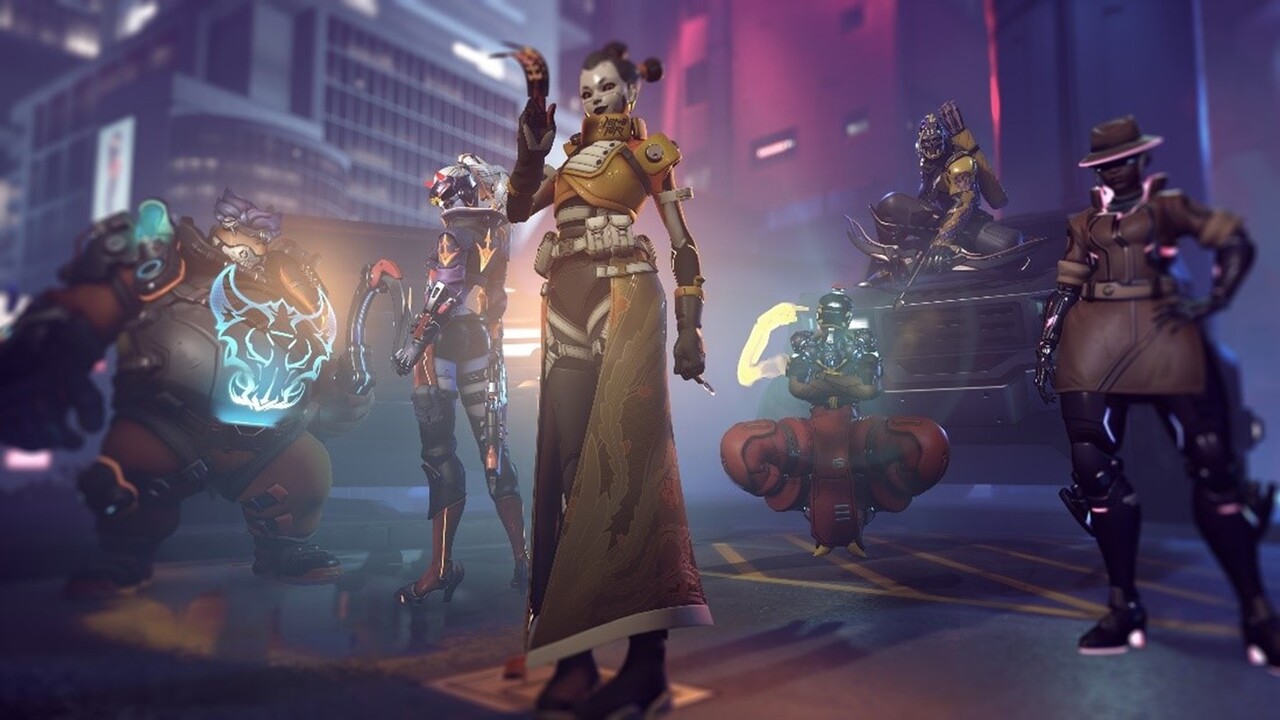 Overwatch 2 is just days away and that means we know how big the file size is. If you are eager to pre-download Overwatch 2, you can start in just a few days. But, how much space do you need for Overwatch 2?

Overwatch 2 isn’t a huge game, so it doesn’t need too much space. The file size for Overwatch 2 is 50 GB for PC and 30 GB for consoles. This may change, but only slightly. Because of that, be sure to have around 10 GB extra just in case.

Though we don’t know for sure, it is speculated that the Overwatch 2 file size is bigger on PC because it is only playable through Battle.net. Therefore, downloading and using the Battle.net app eats up more free space.

Though consoles will have no problem running Overwatch 2, not all PCs are created the same. Because of that, you’ll want to know the minimum and recommended PC requirements for Overwatch 2.

Here are the recommended PC requirements for Overwatch 2:

Here are the minimum PC requirements for Overwatch 2:

Also, remember that you need to set up your SMS Protection in order to play Overwatch 2.