How Do Endorsements Work in Overwatch 2?

Being a team player has its benefits. 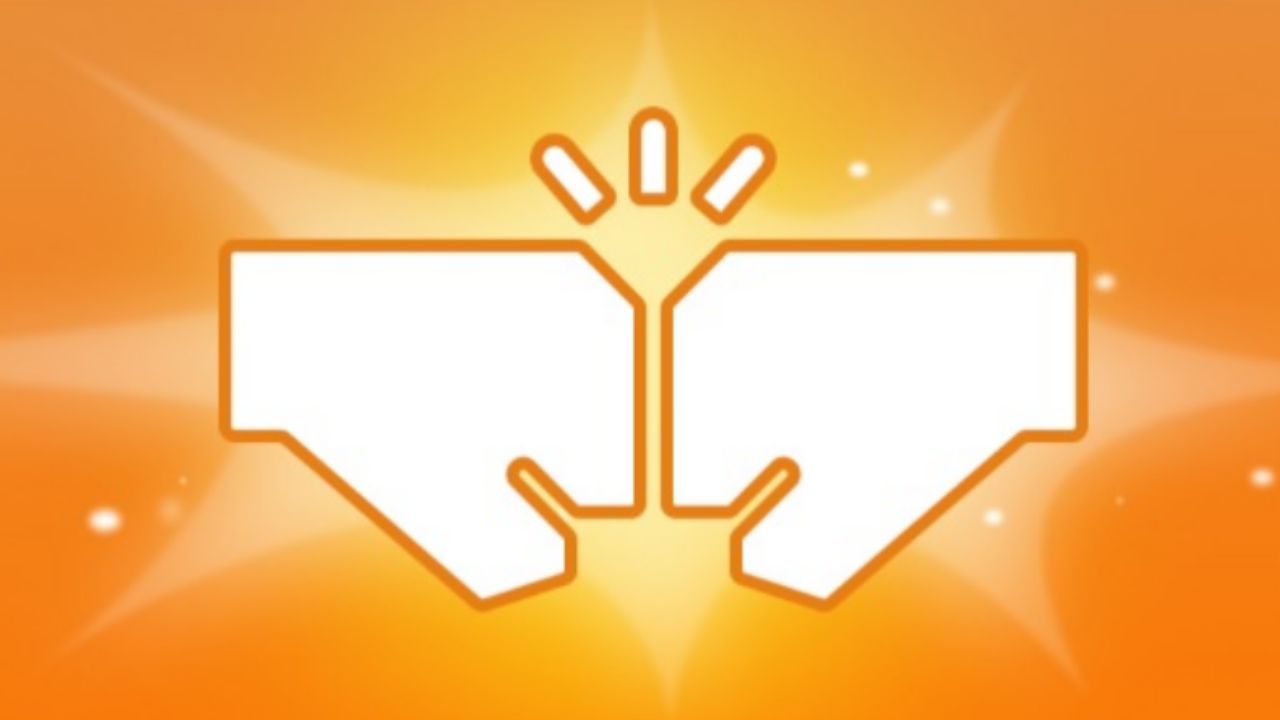 When playing through several games of Overwatch 2, you should (hopefully) have been given a few endorsements. You’ll get a little popup message right after a match or while waiting for the next one. What do these do, exactly? Is there any sort of benefit? How do endorsements work in Overwatch 2? We can explain that to you.

How Do Endorsements Work in Overwatch 2?

Endorsements were a social system implemented in the first Overwatch game. They were essentially commendations players give each other for either being a good teammate, knowing how to be a leader, or being a good sport. The system was a very welcomed addition back in the day, but the “good sport” one was usually used with malicious intent. Being a good sport equates to being an unfavorable teammate for whatever reason.

Now in Overwatch 2, the endorsement system has been simplified to just endorsing other players. There are no categories. If you were endorsed, it’s most likely because you were a favorable teammate. It actually takes effort to send one to someone on your team post-match because you have to manually open up the menu to do so. However, you may want to do this as much as possible per game as you will gain Battle Pass experience. Being endorsed will also grant you BP experience!

If you play a role like a Support, you are more likely going to get easy endorsements. Everyone loves a healer, especially when they are backed up in a firefight.

There’s also an endorsement rank that goes up with the more you get. It’s a decent indicator that shows how useful and cooperative you are in public matches. Don’t be discouraged if that rank doesn’t go up for some time. While it somewhat indicates how good of a teammate you are, don’t let it affect your gameplay.

If anything, if you want to maintain that rank, you also want to avoid quitting matches. Don’t be that person who leaves because you’re on a death streak or because the opposing team is winning by a lot. This will lower your rank and eventually make it harder for you to find online matches. Blizzard is basically telling you not to rage quit or it will make your matchmaking experience harder.

With that said, you also do not want to be that player who charges ahead with no team behind your back. To other players on your team, that can be considered intentional feeding and it can make you less favorable to be matched with the majority of people in Quickplay or even Competitive.

All in all, just be a good teammate. Practice good sportsmanship. Even if you aren’t that good at Overwatch 2, the best thing you can do is stick with your team and communicate. That goes a long way and will overall strengthen the online experience for this game. By being a decent team player, you’ll get Endorsements left and right!

Attack of the Fanboy / GAME GUIDES / How Do Endorsements Work in Overwatch 2?