How Do You Get the Midnight Suns Outfits for Each Hero? 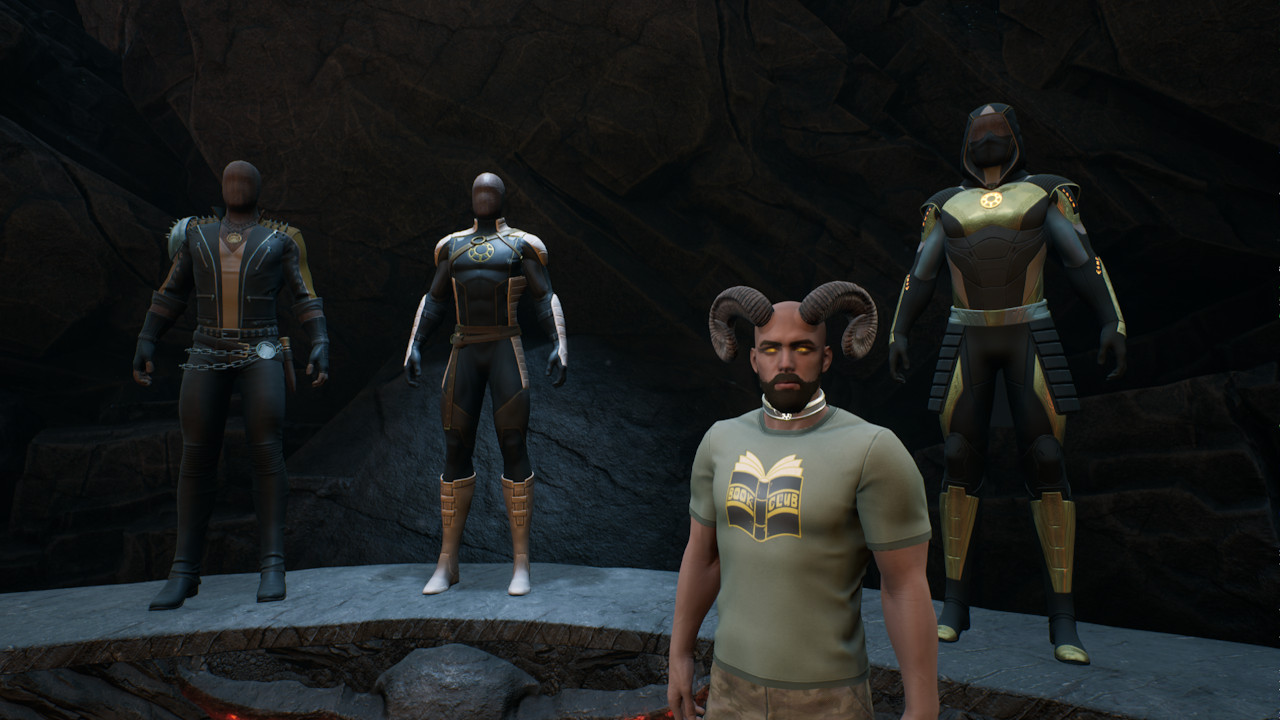 Marvel’s Midnight Suns is a layered, exciting new turn-based tactical RPG from the developers behind the Civilization and XCOM titles from recent years. It’s also a great showcase of Marvel superheroes, and some pretty crazy yet comics-inspired outfits as well. One of the most coveted outfits, the Midnight Sun combat suit, is teased in the Hero Customization menu, but it’s a mystery how you can go about getting them at first in Midnight Suns, and turns out to be quite the challenge. If you’re up to it, read on.

The quickest answer is to complete the Forge Challenges for each character, and anybody aside from The Hunter has theirs unlocked after reaching Friendship Level 5 with you. This can be achieved by having them join you on missions, answering with the right speech prompts in conversations, giving them gifts they like, and key story events. Once you’ve unlocked the Forge Challenge for each character, simply complete them, and you’ll have access to the Midnight Sun outfit for your favorite heroes. The Challenges Menu is accessible as you progress through the game and unlock the feature while researching.

For those possibly intimidated by the Forge Challenges, there’s a guaranteed structure for each fight. Each challenge is unique to the hero featured as well as their abilities, and the solution is clear-cut, if not quite obvious every time. But it’s a gratifying feeling, breaking through and claiming some incredible rewards, and don’t forget: the Midnight Suns outfits aren’t the only rewards you get, as you’ll also get incredible legendary abilities to be used in battle.

But be sure to socialize in the game, as these rewards are icing on the cake: friendship awakens bonuses in battles, and unique passives for each hero, genuinely making your team builds stronger as a result. This is just a badge of honor you get to wear for reaping some already great benefits.

Attack of the Fanboy / GAME GUIDES / How Do You Get the Midnight Suns Outfits for Each Hero?