Midnight Suns: How to Beat the First Forge Challenge

Location and angles are key here. 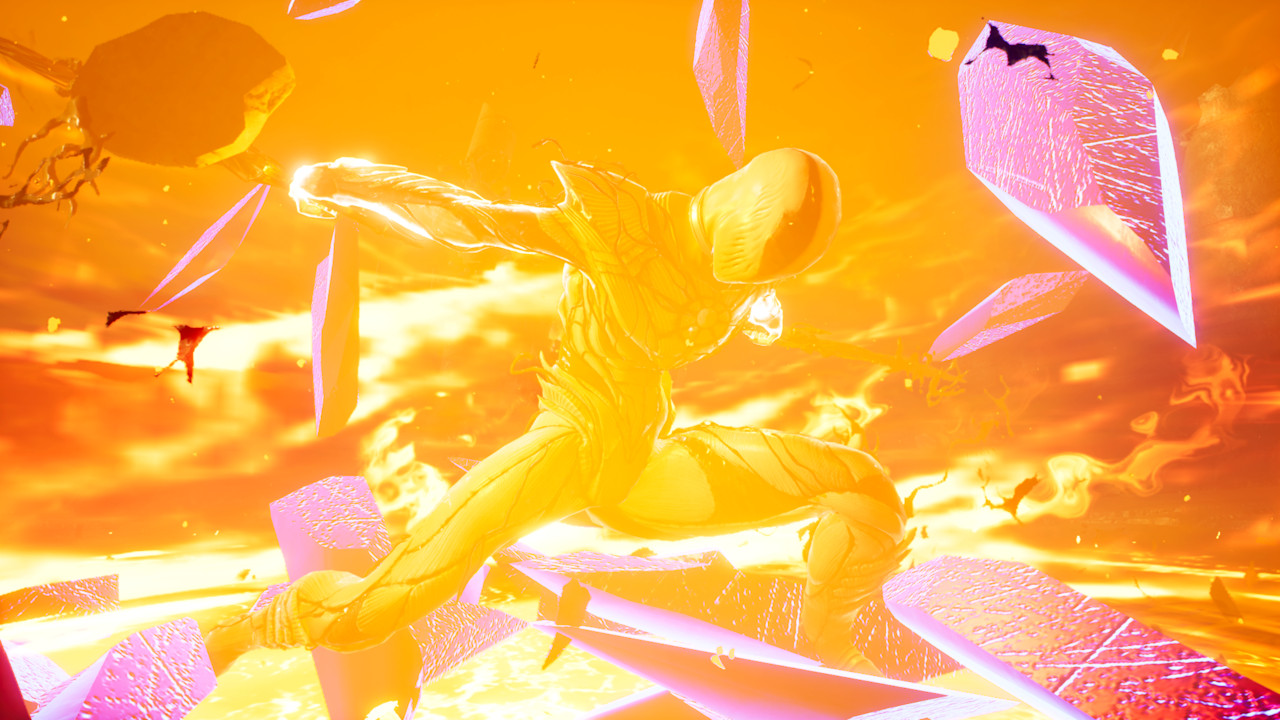 Marvel’s Midnight Suns is out to make the case for Marvel strategy games on console and PC much like Marvel Snap has done for mobile platforms. It’s one of the most interesting turn-based tactical RPGs in years, with suitably challenging skirmishes that grow in difficulty as you go along. However, there are certain challenge battles in Midnight Suns, like those available at the Forge, which are unique battles that strip away your standard deck and stats, focusing instead on problem-solving and tactics. Rewards are immense for completing these, and although they’re tricky at a glance, their solutions can be simple.

You can beat this first Forge challenge in Midnight Suns by taking the following steps:

The ultimate goal here is to break the Crystal, giving you only Knockback cards, and a handful of enemies, but the Crystal is immune to being pushed by Knockback. It’s up to you to position an enemy near the Crystal and bat them into your target, a one-hit KO before you end your turn. Think of it as high-stakes billiards, but with one ball being super-demanding on how you can even move it.

The purpose of this battle is to teach players the most efficient plays with their cards possible, giving them unlimited plays but finite cards. The usual difficulty curve is not a factor here. It forces you to use your spatial sense and see the benefit of Knockback, particularly Forceful Knockback (which sends enemies over greater distances), and how it can still be very beneficial for dealing damage.

What Do You Get for Beating this Forge Battle?

For winning, you get the Midnight Sun legendary combat suit, the Shadowstalker legendary passive, and the Bladestorm heroic card, all for The Hunter. Each of these is awesome, balancing tangible gameplay rewards with some pretty slick skins you can wear in the Abbey or battle. With this guide, you’ll have a foolproof way to win this battle, and some wearable gear to showcase your bragging rights, beyond what’s offered among the paid DLC.

Attack of the Fanboy / GAME GUIDES / Midnight Suns: How to Beat the First Forge Challenge