How Does the MultiVersus Character Rotation System Work?

Those characters get-a-rotating in MultiVersus! 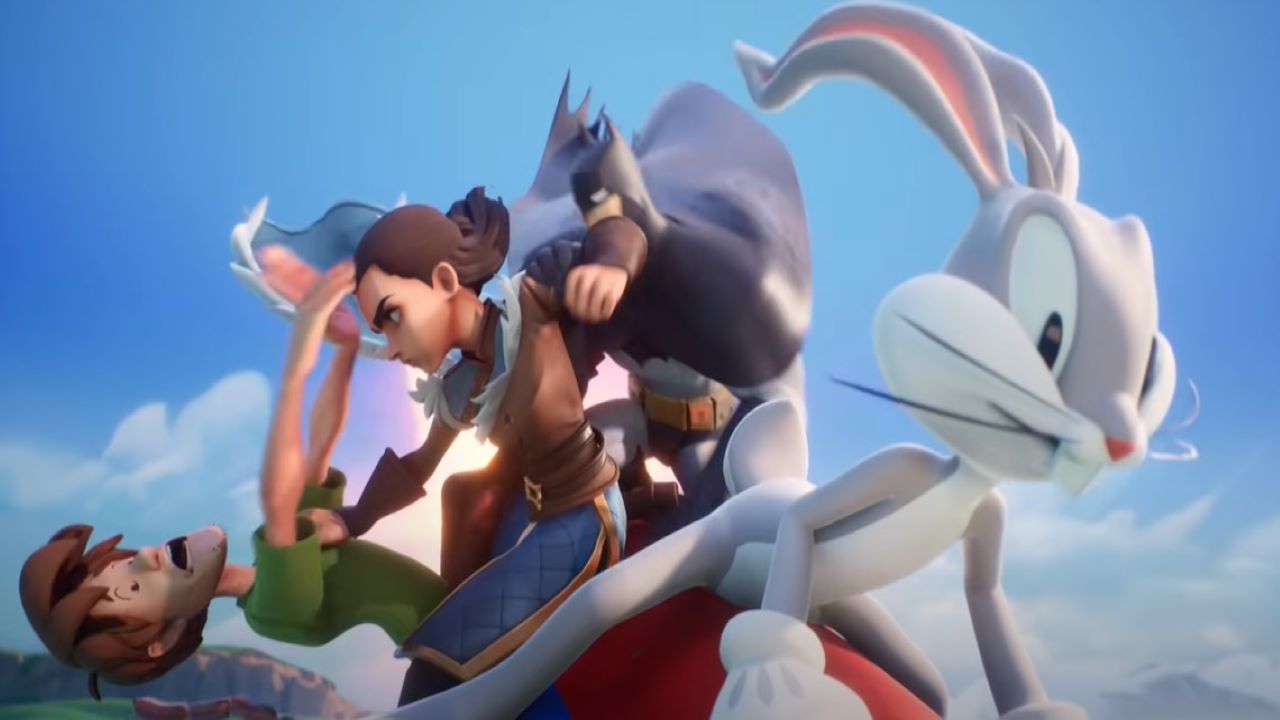 MultiVersus has a variety of features and mechanics that people are still learning about within the experience. There is an abundance of characters already for the game and people have been learning everything there is to know about them in terms of strategy and all of their unique playstyles. Whether you are wanting to get the best perks for them or are simply just wanting to play as your favorite character. Now is the perfect time to really learn a lot about how each character works. Of course, some characters are locked until you purchase them but they may become free at certain points. This guide article will take you through how the MultiVersus character rotation system works.

Everything you Need to Know About the MultiVersus Character Rotation System

The MultiVersus character rotation system is something that the developers have implemented for the game. Various weeks will swap out what characters are locked and free. For example, if Harley Quinn was locked, there may be two weeks that she is available for free. The rotation happens every two weeks. If you already have a character unlocked then it will make no difference to you if they are free or not. However, for people who may not have a certain character unlocked, then getting the opportunity to potentially get them for free for a time will be an exciting prospect.

Due to the fact that the rotation happens every two weeks, it gives players more time with the characters they want to try. The rotation is thought to affect four characters at a time. For example, in the first two weeks of the open beta: Superman, Finn the Human, Garnet, and Reindog are the free characters. This was different in the early access with Harley Quinn being free among others.

MultiVersus is available this very moment in Open Beta form and can be downloaded for all of the following platforms: PlayStation 5, PlayStation 4, Xbox Series X/S Xbox One, and PC.

Attack of the Fanboy / GAME GUIDES / How Does the MultiVersus Character Rotation System Work?