How To Become Royalty in BitLife

You wanna be royal? 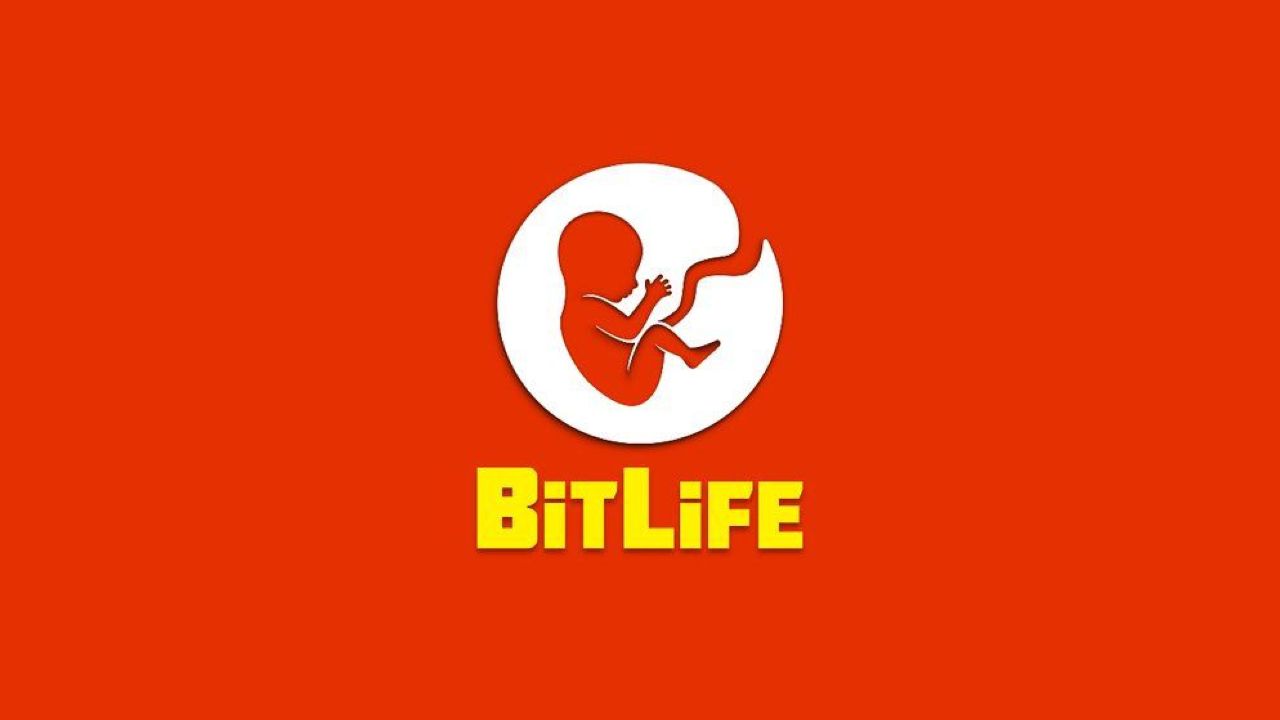 While most BitLife players will spend their time ensuring their character grows up to become well-educated and eventually involved in a well-paying position, sometimes something as simple as winning the lottery or landing yourself a Sugar Daddy can make life much easier. But, you may not always have to live life as an average joe and work your way through the rankings, and funnily enough, there are a few ways to give your new life the best chance without necessarily having to worry about school and work. For example, being a royal can be approached in several ways, but it does ensure you will have to do very little for yourself. So, if this is something you’d be interested in trying, read on to find out how you can become a royal in BitLife.

There are two potential ways to become a Royal in BitLife; some are significantly easier than others. Firstly, when you start a new life, you can continuously reset your game until you are born into the Royal Family, which is signified by your character being titled Prince or Princess upon birth. This can also be done through purchasing God Mode and assigning your social position at birth, but in-game dollars won’t cut it, and similar to special careers, you will need to pay with real money to gain the ability to play God. However, since there is no rhyme or reason as to when you will suddenly create a character born as a royal, sometimes God Mode feels like the most reliable way to guarantee a successful playthrough.

In addition to being born a Royal, you can always marry into a Royal Family, which is a reputable way to get a foot in the door. When searching for potential partners, you will be able to see their status and whether or not they are royal, but they are notoriously difficult to come across when dating within the game, so you should expect to spend a lot of time looking if you decide to make a character born not into a country with a Royal Family and decide to marry in instead. Becoming a royal may seem like a long and tedious process, but the incredible wealth and additional game perks you gain access to, like crown-based titles and stately homes, make it worth it.

BitLife is available on mobile devices.

More on Attack of the Fanboy :
BitLife BitLife Guides