How to Block in The Callisto Protocol

Here's how to block an attack from a Biophage! 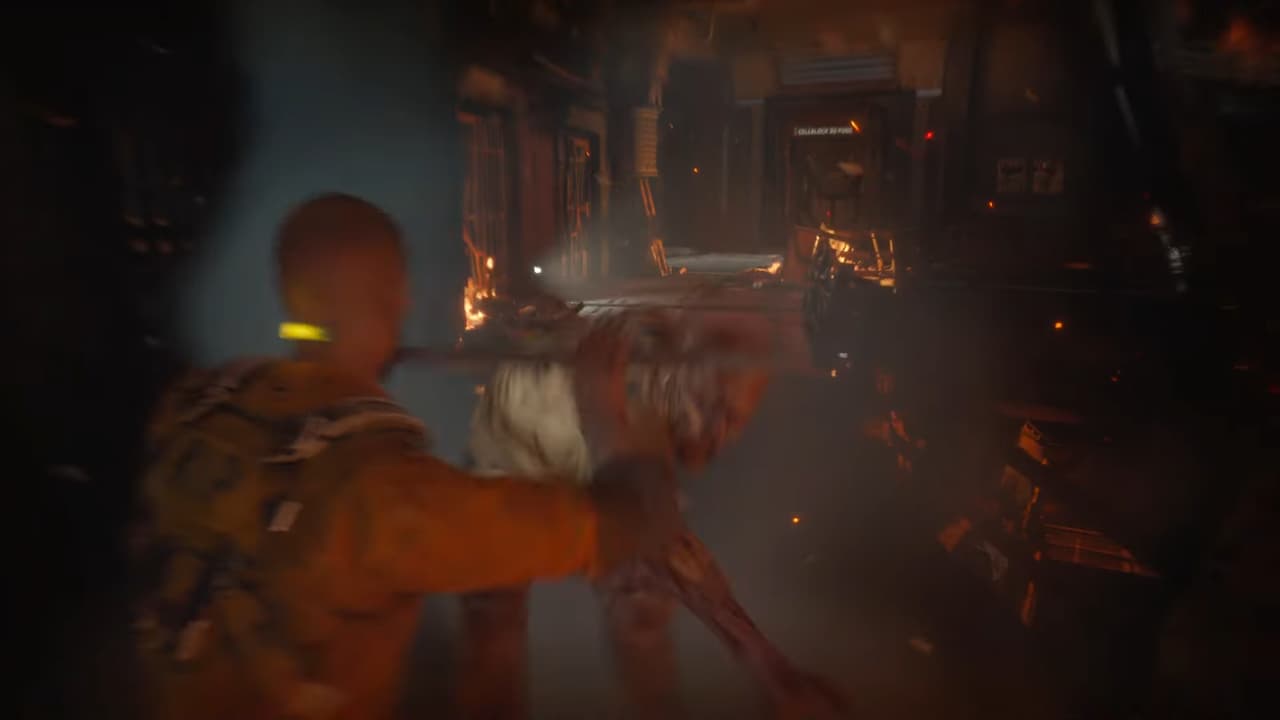 How to Block in The Callisto Protocol

There will be specific times that you will want to use Block over Dodge because blocking doesn’t require the precise timing that Dodging does. You can legitimately hold down the Block button for as long or as short as you need and at any point during combat. The effects will still work regardless of your timing.

Here are the steps you need to take to block an attack from an enemy:

That’s it! A single key or button press will cause your character to initiate the Block ability whenever needed. There isn’t any special requirement or timing (other than blocking before a Biophage initiates an attack, of course). Blocking an attack will cause you to take less damage and prevent you from becoming staggered or knocked down, which may save your sanity and Jacob Lee’s life.

Just like a successful Dodge will initiate the Strategic Targeting System, a successful Dodge will allow you to take advantage of your smarts in combat. Another significant advantage of using the Block ability is allowing you to knock the enemy down with a counterattack after performing a successful Block. You can perform a counterattack by performing a Melee attack using the Left Mouse button (PC), R2 button (PlayStation), or RT button (Xbox).

More on Attack of the Fanboy :
The Callisto Protocol