How to Breed Ghazt in My Singing Monsters

Learn how to breed the rare monster, Ghazt. 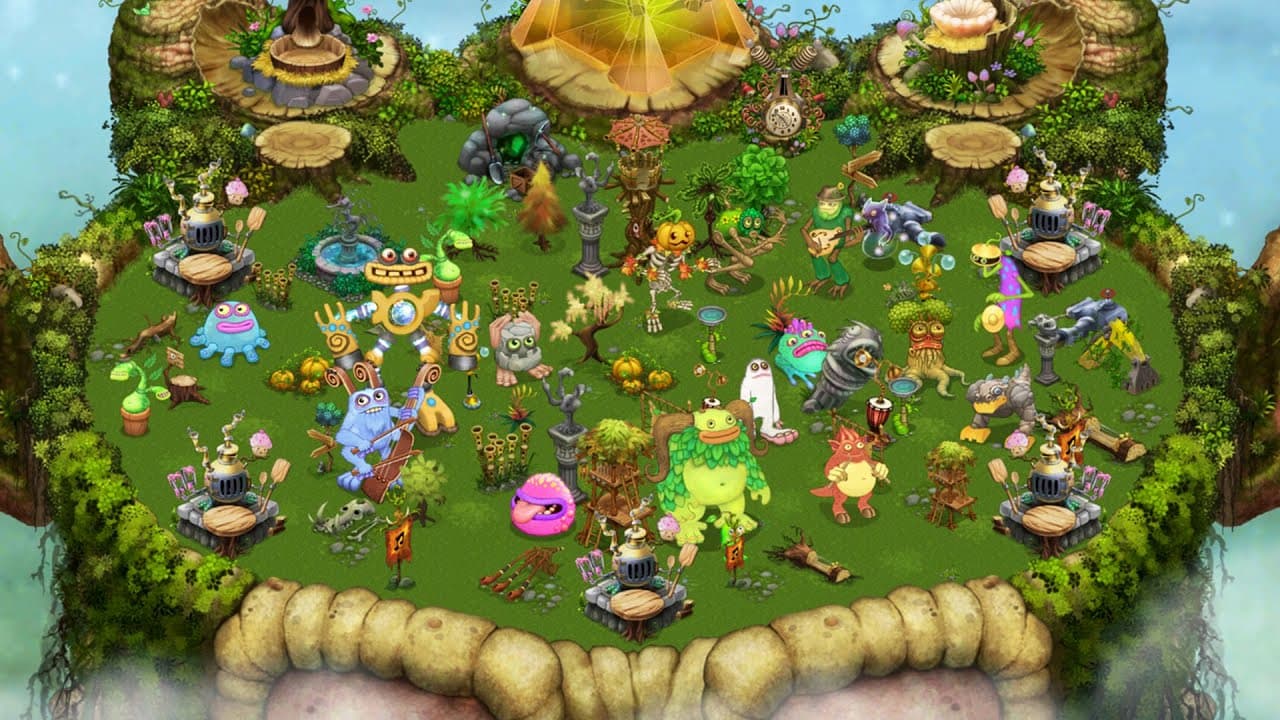 My Singing Monsters is a game that combines the gameplay of world-building and simulation mechanics that take place on various islands and biomes. One of the game’s objectives is to breed monsters on the island that will sing for you. It’s unique, and the type of monsters vary in rarity, making it exciting to work toward getting the best monster available in the game. One of the best is Ghazt, which the game calls an “Ethereal Monster,” with a purple color to it and a freaky smile. He is incredible, and everyone should work towards breeding it. That is why we are here, where we will walk you through how to breed Ghazt, but heads up; it isn’t 100 percent guaranteed.

To breed Ghazt, you will need to use specific combinations, including the monster called “Entbrat” and another. While you can combine Entbrat with any monster and come out with a Ghazt, the highest chance to produce Ghazt is to use Entbrat mixed with T-Rox. Numerous players find this to have the greatest success rate and find other combinations to render pointless and a waste of time. Keep in mind that breeding Ghazt will take up to 1 day and 12 hours, so make sure you are patient in the process.

If successful, completing this process will grant you Ghazt, and this monster has some significant advantages. For example, Ghazt’s coin production is known to be higher than most monsters on Plant Island and considering you can breed it with any other monster to create more Ghazts, you will be able to get a ton more coins for your island. Also, considering this monster is labeled as an “Ethereal” monster, it also comes with higher shard production than most monsters available in the game.

If you are a fan of My Singing Monsters, you will love Slime Rancher 2! The simulation mechanics are similar, where you focus on fighting and finding certain slimes growing your farm by planting crops.