How to Call Supply Drops in Deep Rock Galactic Supply drops in Deep Rock Galactic are essential. If you haven’t found yourself in need of a supply drop yet, count yourself lucky. Without further adieu, here is what supply drops are and how to call them.

Deep Rock Galactic is the first and only game by Ghost Ship Games and it is doing incredibly well. They have managed to hit the sweet spot between Minecraft and Left 4 Dead, if that makes any sense. If it does, play the game and you’ll see what I mean. For more Deep Rock Galactic guides, but sure to follow us. You may want to check out what Rich Atmosphere does or how to get more pickaxe parts. 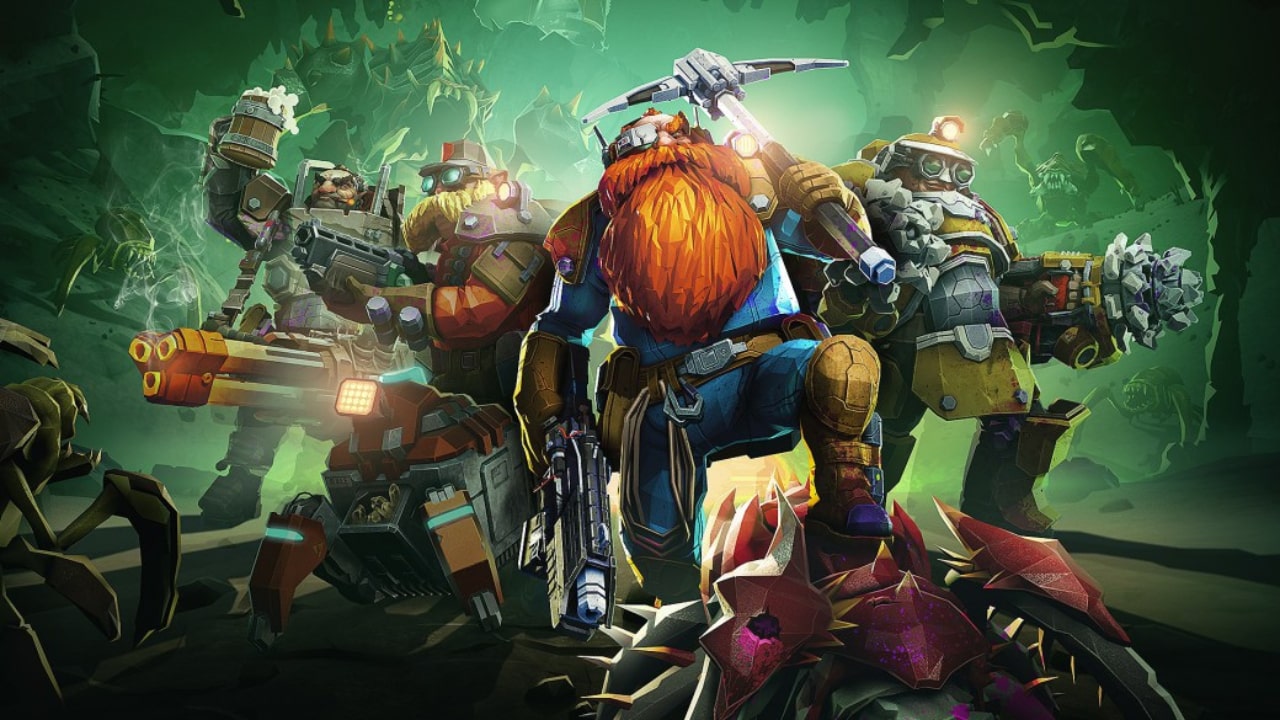 Okay, let’s get right to it. Supply drops are exactly what they sound like, drops from mission control that will grant you extra supplies. They are not too complicated; all you have to do to use one is walk up to it and interact with one of the available supply attachments. There are four in total per supply drop, so don’t hog them all to yourself. A good miner shares.

Once you have at least 80 Nitra, all you need to do in order to call in a supply drop is press down on the d-pad twice or press 5 on the PC and find a good spot for it to land. It can land anywhere, but you want to make sure it is in a strategic place that isn’t near enemies and isn’t hidden. If you don’t have enough Nitra, the supply drop will appear orange meaning you can’t call it in yet.

How to Find Nitra

Nitra is found pretty abundantly in every cave no matter the region. The reason you’ll want to start collecting Nitra early is so that when the fighting gets heavy, you won’t need to abandon your group for more Nitra because you ran out of ammo. The more Nitra you have, the better. One can never be too prepared.

From the jump, each miner can carry around 45 Nitra, which is usually how much is available at one deposit. Be sure to call over Molly to dumb your Nitra right after you collect it so that you can go grab some more. Again, the earlier the better, and you can never have enough. Whenever you see it, just mine it.