How to Change Your Age in MultiVersus

Have you accidentally entered the wrong age? 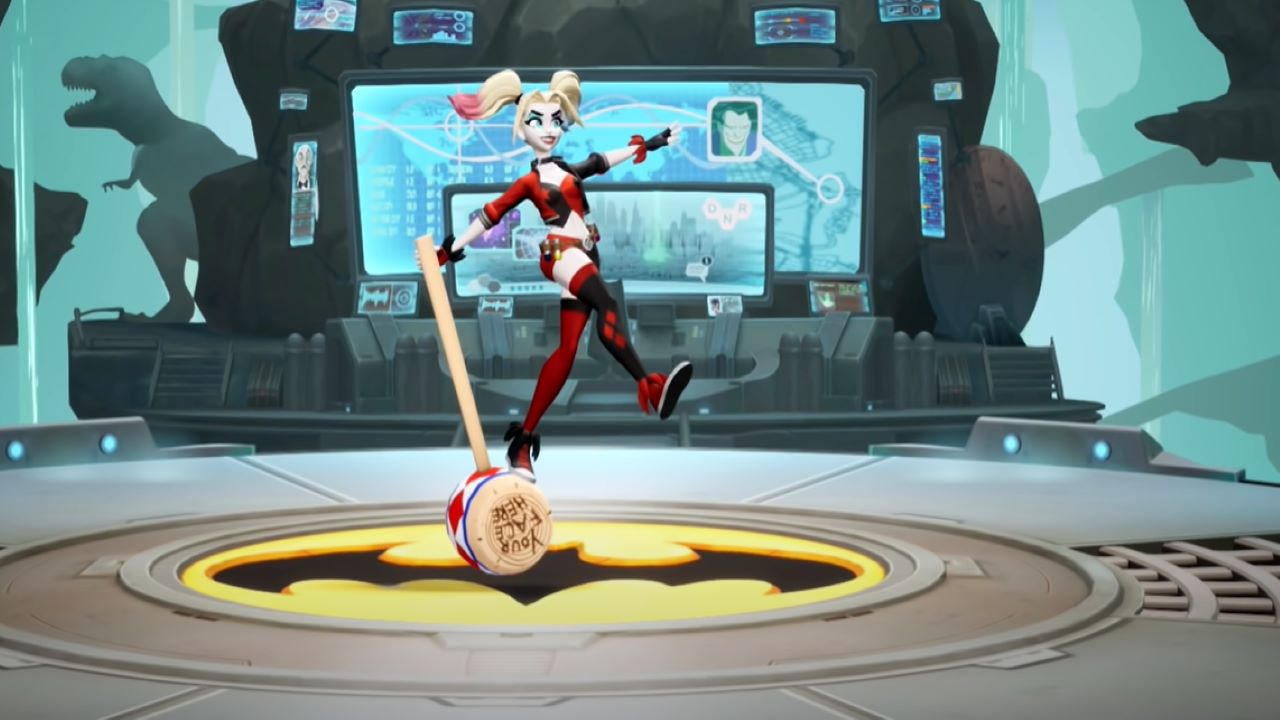 MultiVersus is now in the early access phase of the open beta and players have been frantically hopping into the experience as thousands of players have been enjoying everything that the game has to offer with their favorite characters. Of course, in some players’ desperation to get into the game, they may accidentally input the wrong age which can cause a lot of issues. One of which is that you won’t be able to play online if your age is set to under 18. Make sure that you input the correct age, if you haven’t, then this guide article will take you through the process of how to change your age in MultiVersus.

Changing your age in MultiVersus

There is unfortunately not a known way as of yet to change your age on the console for MultiVersus, as you are not prompted to enter your age when you boot up the console version of the game. Although, you can indeed change your age to the correct age again on PC. There is a certain process you have to follow which means going through folders.

Firstly, you will have to make your way to the folder named ‘Roaming’ on Windows. A good way of getting to this is by typing %AppData% exactly into the search section of the Windows search bar. After that, go to the folder named ‘Local’ then make your way into the main MultiVersus folder. Now you can proceed to the folder called ‘Saved’ and then delete the ‘SavedGames’ file. This will delete all of your progress but also allow you to boot up the game again and change your age to the correct age. You will be playing online again in no time and this will also allow mature language to be shown.