How To Commandeer Mounts in Maximus 2 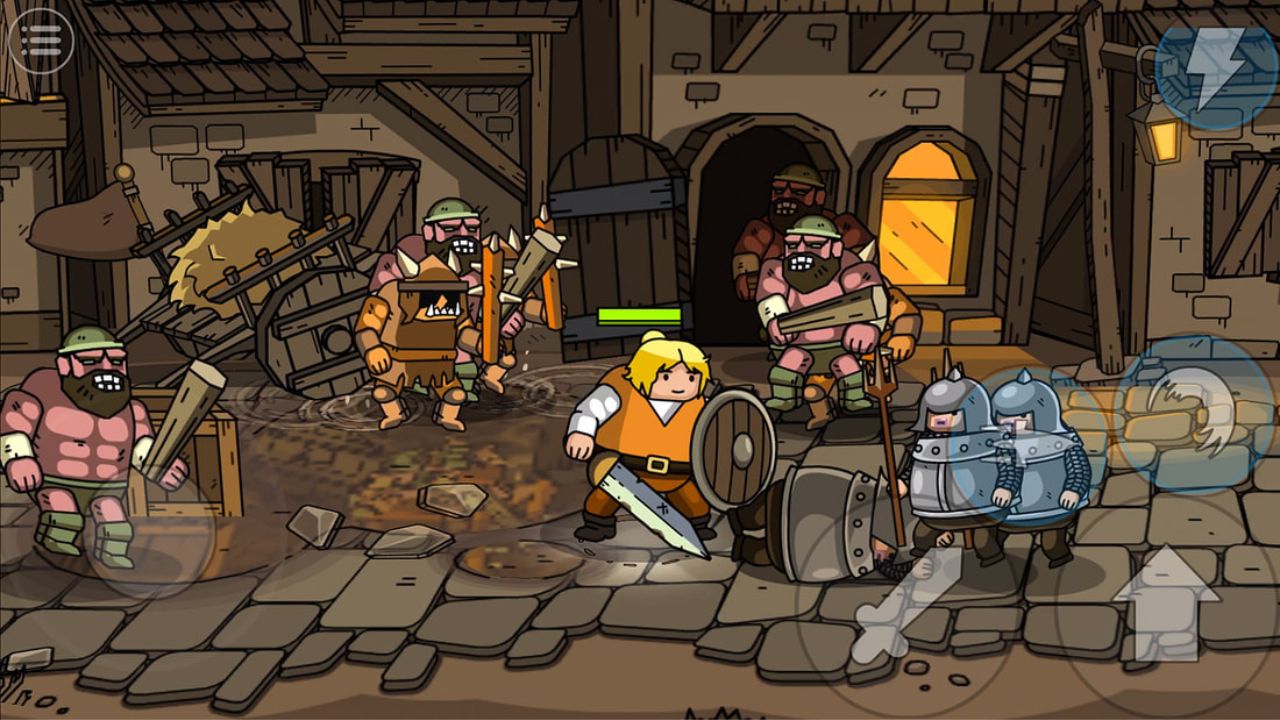 You’ll face various threats in Maximus 2, from orcs and archers to zombies and knights. As you delve further into the fantastical tale of heroes, the challenge you face will increase, and these enemies will become more difficult to face off with. Occasionally they’ll ride into battle with a noble steed to make things all the more difficult. However, there are ways you can use these creatures to your advantage and do more harm to your enemies than they can do to you. So, if you’re looking to hijack the mounts of your enemies, read on.

Are There Mounts in Maximus 2?

Although there’s no way to give your character a mount, you will come across them during your time with this game, and while they will initially be under the control of your enemy, there is a way you can recruit them to your side. You’ll need to strike your enemy a few times before they fall off their mount, which is when you’ll be able to take control. To do so, walk up to the mount and press the attack button, which will trigger your character to ride. There are three mounts currently available in the game with unique abilities, which the list below explains.

While controlling a mount, it’s best to avoid taking too much damage since too many hits will result in the mount running away and leaving the level. Once this happens, you won’t be able to call them back, so you will have to rely on your own devices and wait for another mounted enemy to enter the game. If you’re playing with friends, you may be able to utilize one another to take down enemies in front of your mount to ensure you can keep it for as long as possible.