If you go down to the woods today... 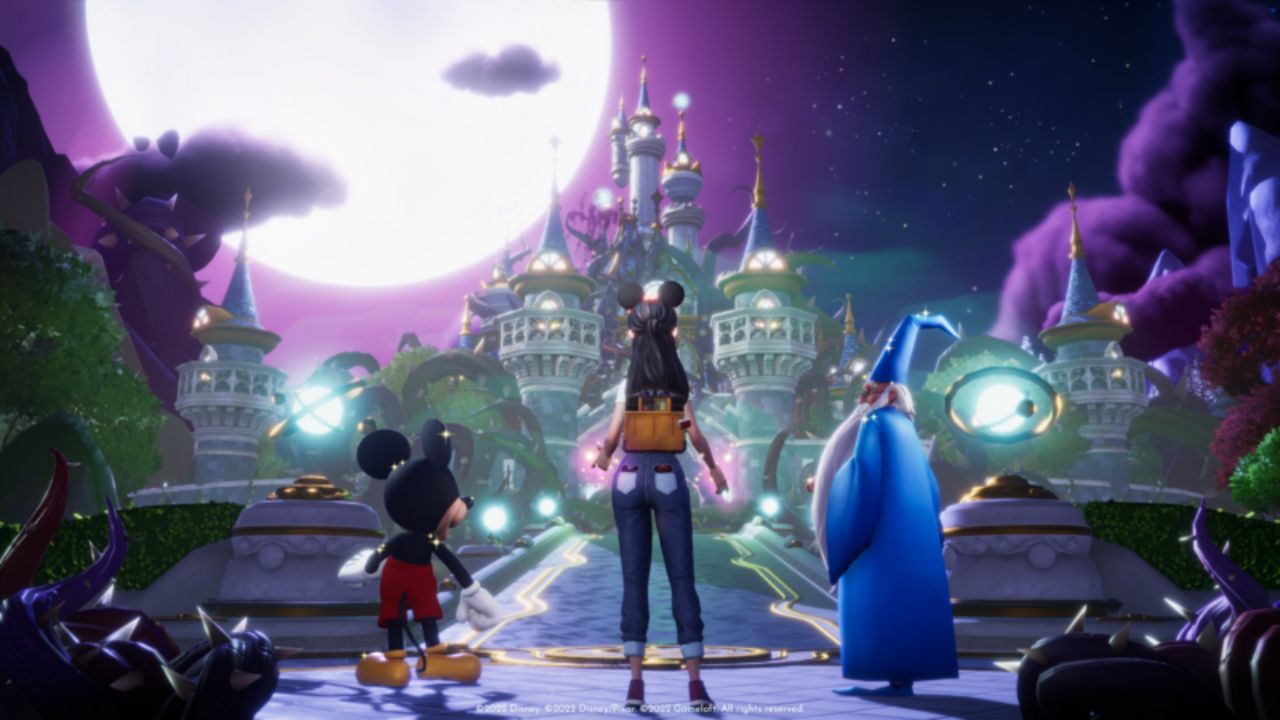 Disney Dreamlight Valley is filled with biomes to explore and quests to complete, but some of these quests are more challenging than others. For players looking to build their community, completing quests is an integral part of gameplay to unlock certain characters, even if that requires trekking through dense woodland and thick fog. Read on to find out how you can complete the Lost in the Dark Grove quest.

How to Find Donald Duck in Disney Dreamlight Valley

Before finding Donald Duck to complete the Lost in the Dark Grove Quest, players will need to locate Kristoff after unlocking the Forest of Valor. Kristoff will explain to the player that Donald Duck went through a portal, hence why he is lost. A portal will then open to the player, but going through it will result in being surrounded by immovable thick fog. So instead, locate a golden feather on the floor around the portal, and return to Kristoff in the Forest of Valor. This will begin the quest to find Donald.

After returning to Kristoff, he will ask the player to speak to Merlin to see if he has a spell for the fog situation. Merlin does, but it comes at a price. For the cost of four dream shards, two emeralds, and a vile plant, Merlin will cast a spell on the feather, which can be used to navigate the fog. Once players go through the portal, the feather will rush ahead, and players must follow it as close as possible to locate Donald. He will provide the player with the Orb of Courage. This needs to be placed in the Pillar to complete the quest, and Donald Duck will join the cast of villagers.